This research field involves statistical analysis of observations in time. The object is to unveil structures describing underlying correlations between observations. Such methods are particularly common in econometrics, but are also used for analyses of geological and biological data.

Time series analysis has been a field of interest for the statistics group for quite some time, and their research in this area is well known internationally. For the most part there are two members of the staff who are working with these problems, and several master students and PhD-candidates opt for this field of research. The research is carried out in close international collaboration with institutions such as Humboldt Universität in Berlin, University of La Coruña, University of California in San Diego, University of Cyprus, London School of Economics and University of Adelaide, Australia.

Many different research subjects have been investigated, and especially non-linear models and non-parametric methods have received attention. Non-parametric tests for linearity and independence have been constructed and further developed elsewhere. One collaboration project with researchers from Madrid and the University of Michigan included testing and estimation of additive models utilising the marginal integration method which was developed in Bergen among other places more than ten years ago. Recently the work has been concentrated on non linear and non stationary models and on models for integer-valued time series.

Over the last few years, attempting to establish a non-parametric estimation theory for non-stationary processes has been an important theoretical project. The splitting method for Markov chains has been an important tool in this work, and so called recurrent Markov processes have been found appropriate as a model class. This type of work is closely related to econometrics and specifically theory development for non-linear co-integration.

Some years ago, cooperation with the Institute of Marine Research was initiated. The emphasis of this work concerns time series for arctic codfish and haddock from research trips to the Barents Sea over a period of 20 years. The aim is to improve the understanding of the dynamics of these observations and to take advantage of the results in order to achieve better resource estimates. Recently, work has been done on school behaviour analysed by means of three dimensional acoustic arrays.

The study of panels of time series is related to the fish population data. The work is concentrated around panels consisting of mutually cross correlated time series, which creates the need to modify several traditional one-variable theory estimates. Burg-type estimates considering end effects become far more important, since such time series often are numerous, but short. The methodology has been extended to include additive models in cooperation with researchers in Mannheim. 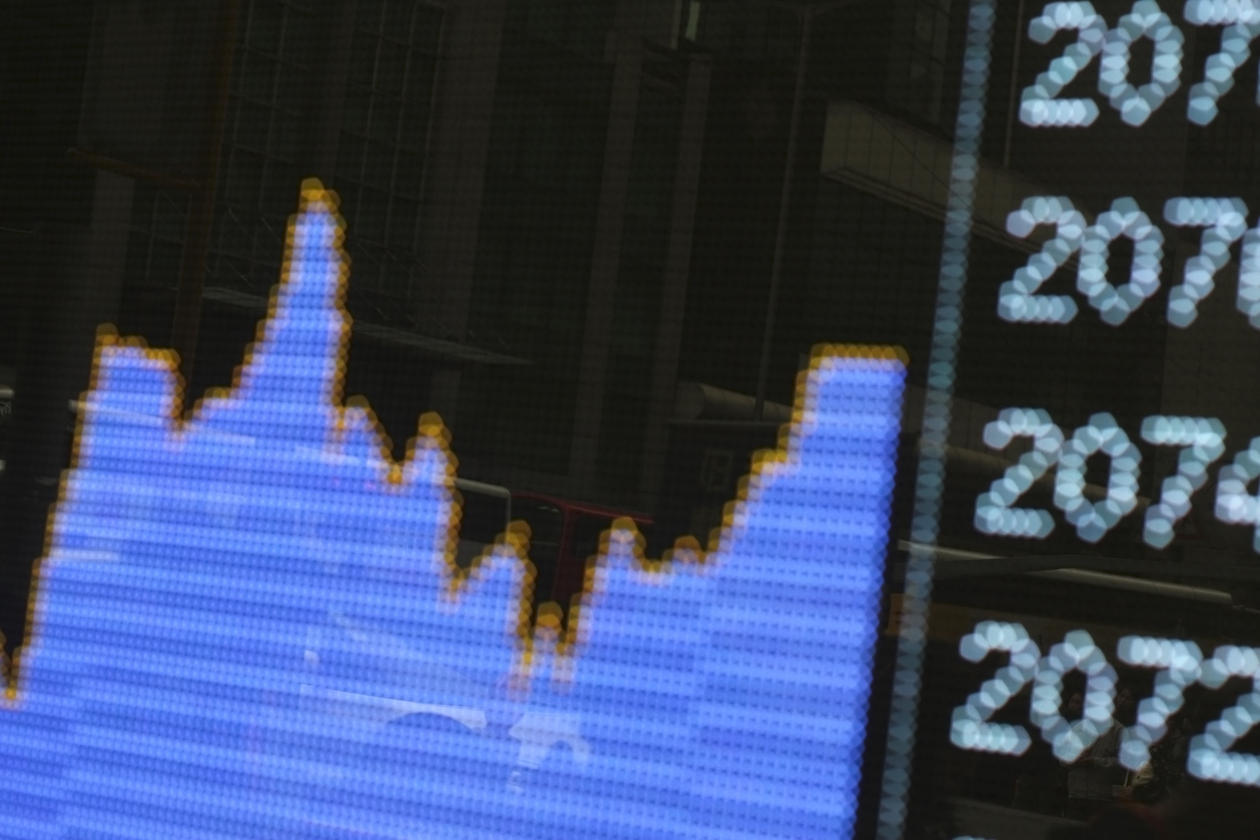