Join Professor Anders Johansen on a journey through UiB's history. The lecture will later be subtitled in English.

Watch the anniversary broadcast from Tower Hall from 9 April - on this day it is 75 years since the Parliament decided to establish the University of Bergen. Photo: Franz Blaha, Spesialsamlingen UB UiB

In 2021, it is 75 years since the Parliament decided to establish a university in Bergen. The then new university was founded on the traditions of the Bergen Museum, and thus became a broad-based university, based on curiosity-driven research.

The Parliament’s decision was made on 9 April, 1946 - exactly six years after the invasion. Now was the time to rebuild society, and Western Norway needed knowledge, research and education.

75 years have passed, and from 9 April, 2021 you can watch Professor Anders Johansen's lecture on UiB's history - online, from the Tower Hall in the University Museum.

He brings you back in time - to the beginning. Back to 1946, but also back to 1825, when Bergen’s Museum was founded. You will get to follow the then new university through important milestones and highlights. New subject areas and buildings were added, and major research discoveries were made. The number of students increased year by year - and slowly but surely UiB became the institution we know today.

The lecture lasts 90 minutes and is held in Norwegian. It will later be subtitled in English.

Anders Johansen is a Professor of non-fiction at the University of Bergen. He is also a graduate social anthropologist at the university. In recent times, he has been particularly interested in political rhetoric throughout Norwegian history.

The lecture marks the beginning of UiB's anniversary year. This autumn we will celebrate with activities for students, employees, alumni, Bergen residents, and anyone else who wants to participate. In other words, this will be a proper celebration of UiB's first 75 years. 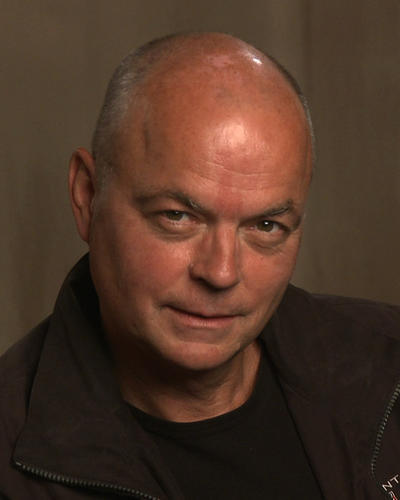