List of archaeological field projects successfully completed by researchers affiliated with the Norwegian Institute at Athens.

For some images from the project, please visit its Facebook page. For any questions, please contact the project’s director, Dr. Zarko Tankosic.

By Linn Trude Lieng, IAKH, University of Oslo(Archaeological remarks are based on Knut Ødegard’s report from the excavations of 2010)

Byzantine house structures and a road

By Linn Trude Lieng, IAKH, University of Oslo(Archaeological remarks are based on Knut Ødegard’s report from the excavations of 2010

By Linn Trude Lieng, Institute of Archaeology, University of Oslo.

Left: Density of pottery fragments from the surveyed fields, showing probable extension of the city of Tegea.Right: Plan from the magnetometer survey with possible street grid and the agora indicated.

Excursions and life outside the trenches

Thanks to the generosity of the Norwegian Institute at Athens, we were let to use the institute’s 8-seater car “The Lion”.The name derives from the Coat of Arms of Norway that adorns the side doors of the old Fiat. Having a car made things a lot easier for us, both getting to and from the field, shopping for groceries in Tripolis, and getting around, visiting sights in the Peloponnese during weekends.

As a recreational trip in the afternoons going to the coastal town of Astros for a swim was popular after a long, hot day in the trench. Driving around we got to see large parts of the different regions of the Peloponnese with its wild and beautiful nature. We visited many of the major sights around the Peloponnese like Argos with its Heraion, Mycenae, Sparta, Asea, Bassae and Olympia, and also the beautiful towns of Nafplion and Zaxaro. Being able to visit places like these on our time off made our stay in Tegea even more rewarding and interesting.The final dinner for the participants in the project were held in the village of Ano Doliana, and with its breathtaking view over the Tegean plain this was the perfect place to round up the 2009 field season in Tegea.

Linn Trude LiengOslo, the 7th of December 2009for The Norwegian Institute at Athens

Excavations at Tegea in 2009-Press release

SEE Report on the Tegea excavation

Knut Ødegard
The joint project is directed by Dr. Anna Vassiliki Karapanagiotou of the 39th Ephoria of Prehistoric and Classical Antiquities, Dr. Dimitris Athanassoulis of the 25th Ephoria of Byzantine Antiquities and Dr. Knut Ødegård of the University of Oslo and the Norwegian Institute at Athens. 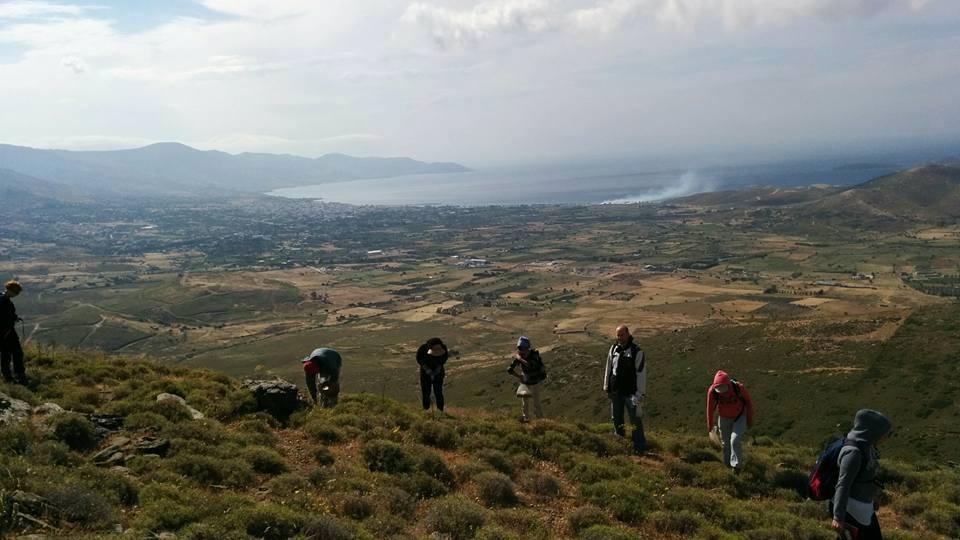 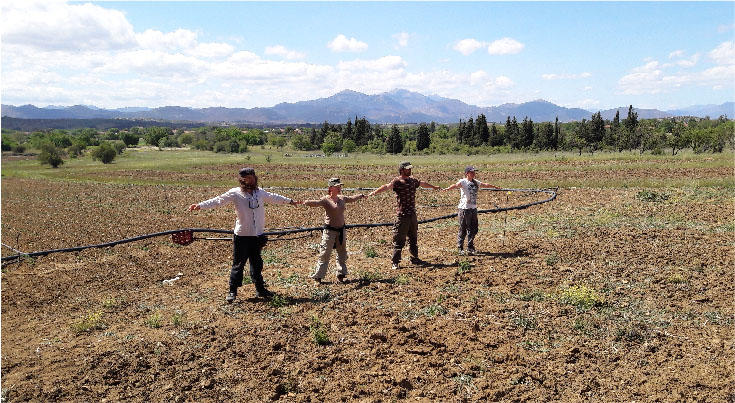 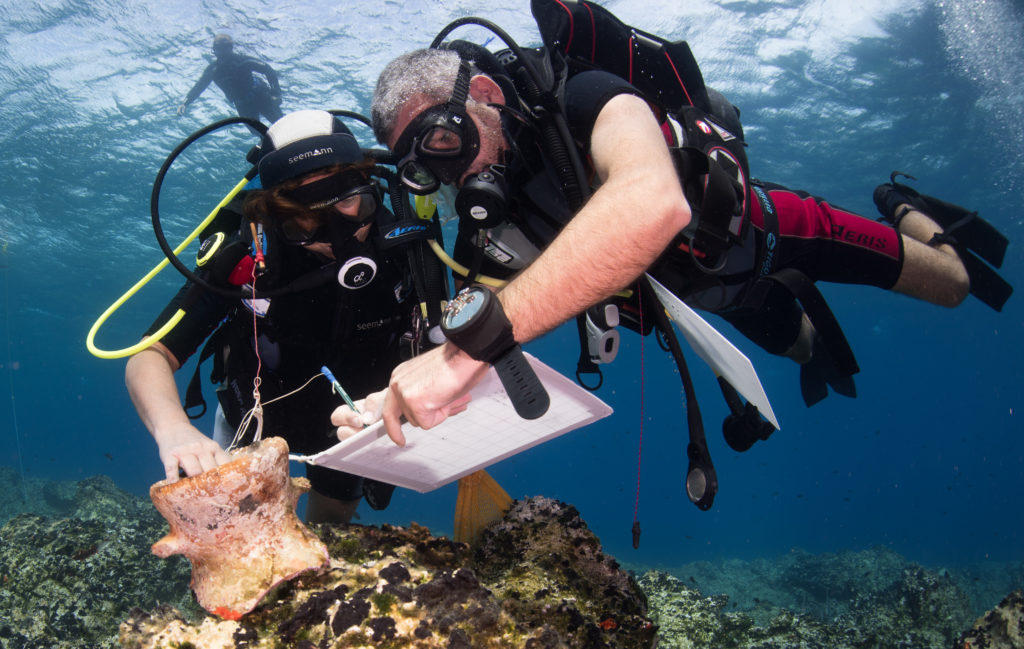 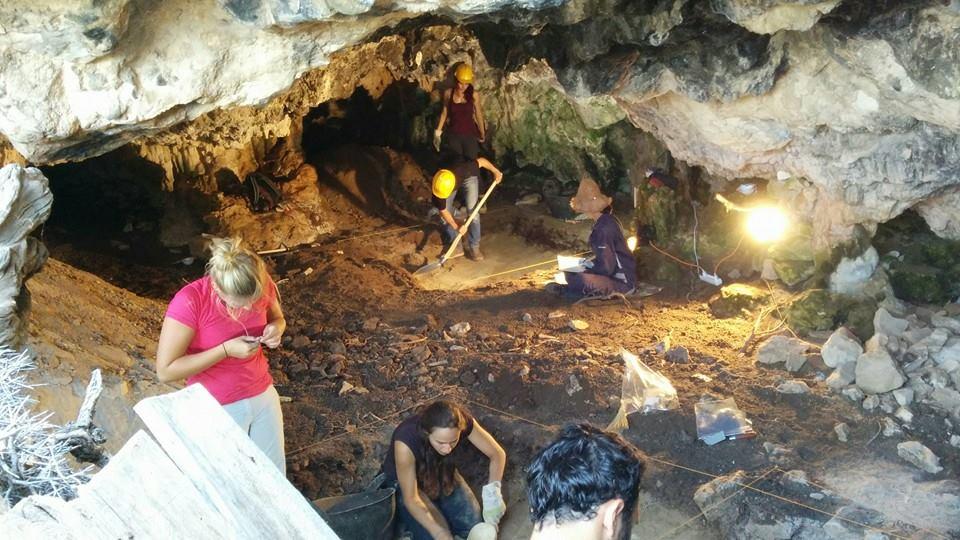 Memembers on ICEP excavating in a cave on Irakleia
Photo:
Z. Tankosic 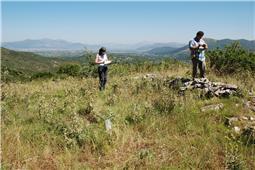 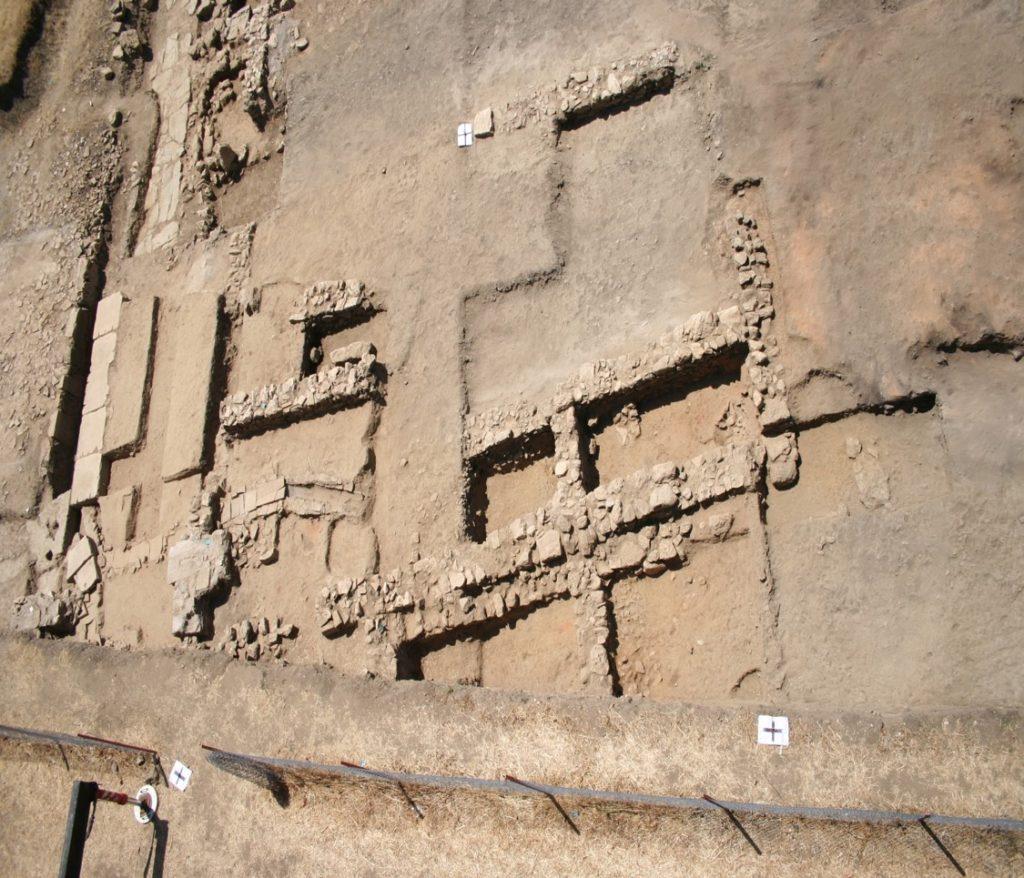 An excavated area by HENET at Tegea
Photo:
K. Ødegård 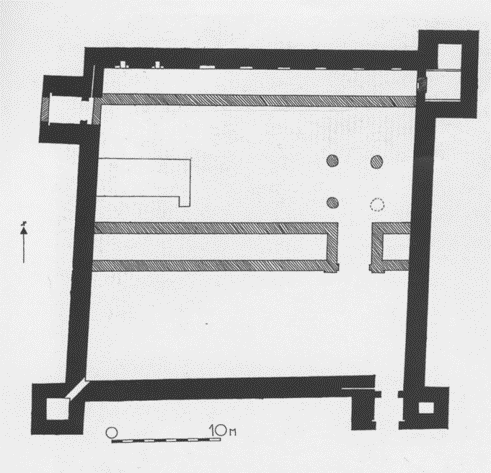