The Norwegian institute at Athens for classical studies, archaeology and cultural history, inaugurated the 8th of May 1989, became the fourteenth “foreign archaeological school” in Athens.

The Institute was founded under the aegis of the Norwegian Council for Higher Education, and it was collaboratively financed and directed by the Norwegian Universities in Bergen, Oslo, Tromsø and Trondheim.

The main focus of the Institute’s activities has been the ancient cultural heritage, Greek culture, history, archaeology and language, but the Modern Greek culture plays a great part of our everyday work.

The Norwegian Institute at Athens is a hub and a resource facilitating visits and longer stays in Greece for Norwegian academics and students in particular, but also for other cultural workers. In cooperation with the Royal Norwegian Embassy in Greece, the Institute has also supported cultural contacts between Norway and Greece.

To date the Institute has been under the successive directorship of six university professors, each choosing an aspect of the overall activities upon which to place a particular emphasis.

One of the most important tasks for the Institute’s sixth director, biblical scholar and professor of gender studies in the Humanities, Jorunn Økland (2016-2020), is to increase interdisciplinary collaboration and general activity at the Institute by making it possible for more scholarly areas from Norway to take advantage of the institute’s facilities and expertise. Another important task is to integrate ancient and modern approaches to cultural heritage. The past is inevitably explored through the eyes of the present, and teaching and research should also include critical reflection of this fact. This awareness also gives a more prominent place to studies of modern Greek culture and history, not least as a crossroads between eastern and western Mediterranean.

The fifth director, ancient philosophy professor Panos Dimas (2007-2015 ) faced the tasks of increasing the teaching portfolio, extending research to further academic areas and focusing on dissemination. The latter task resulted in particular in an increased visibility of the institute’s scholarly and cultural presence in Athens and Greece.Dimas expanded the institute’s research portfolio so that ancient philosophy became a more regular part of the institute’s research activities. He also established a local reading group on Aristotle and an international Plato Commentary Project (PCP).

During Dimas’ tenure, no less than three further archeological projects were launched: First, the Kastro Apalirou-project (Byzantine fortification and city) on the island of Naxos (2010-), under the direction of Knut Ødegård and in cooperation with a team of British scholars and the Ephorate of Antiquities for the Cyclades. Second, “The Norwegian Archaeological Survey in the Karystia”, southern Evia (2012-), under the direction of Zarko Tankosic and with partial external funding from Indiana University. Third, the Agios Ioannis/Cyclops Cave excavations at Iraklia, under the direction of Fanis Mavridis and Zarko Tankosic, and with partial external funding from the Swiss Federal Office for Culture.

The fourth director, archaeologist and historian Knut Ødegård (2003-2007), faced the challenge of reinventing the role of the Institute through alignment to a new system of higher education in Norway, after profound changes in the sector came into effect in 2003. The new system implied shorter and more intensive courses of study and new forms of evaluation. Collaboration on BA and MA levels was established with the Norwegian owner Universities, and continuing education courses was offered for Norwegian teachers in secondary/high school.

Ødegård also continued the Norwegian commitment to the archaeology of Arcadia. After the cultural landscape survey (“The Norwegian Arcadia Survey” 1998-2001) succeeded in establishing the contours and limits of the ancient city of Tegea, Ødegård carried out another project in collaboration with professor of physics, Tatiana Smekalova.  A magnometer was used in the investigations of the ancient city centre of Tegea in additional detail (2003-2006). A proper city plan dating back to around 550 BC, as well as new information on the city’s agora and strongholds were some of the major results of the project.

to consolidate and widen the Institute’s activities. This mandate materialized in international symposia and seminars on topics relating to the Classics and classical heritage in the wider sense, but still well within the general mandate of the Institute. These events explored myths and symbols, myth motifs, and the mutual influence and interaction between the Mediterranean countries.

During des Bouvrie’s tenure, the Institute celebrated its tenth anniversary. The archaeological activity was enriched by the “Greek-Norwegian Deep-Water Archaeological Survey” at Ithaki, jointly directed by Katerina Dellaporta and Marek Jasinski. In 2000, the Institute’s intensive Modern Greek language course was inaugurated. The first cohort was a minor group of Norwegian students.

The second director, archaeologist Erik Østby (1994-1998), shifted the main emphasis of the Institute to archaeological excavation. Active at Tegea in Arkadia since 1990, Østby and his team continued their research there, which resulted in the capital two-volume publication of the research at the temple and sanctuary of Athena Alea at Tegea.The excavation at Petropigi under the direction of Siri Sande continued, too. In his final year as director, Østby brought another and more extensive Norwegian involvement with Arcadia to fruition, the “Norwegian Arcadia Survey”, under the direction of Knut Ødegård.

A major event of the second period was the 1995 inauguration of the “Nordic Library“, the joint Library of the four Nordic countries. It was established on the foundations of the substantial holdings of the Swedish Institute at Athens, but run and financed by the four Nordic institutes in equal collaboration and commitment.

Upon the first director, philologist Øivind Andersen (1989-1993), fell the load of establishing the Institute as a functioning institution, with premises, staff, and equipment.He was able to purchase a large collection of books, known as “The Professor Johannes Triantaphyllopoulos’ Library”. Andersen was particularly eager to renew and extend the classic-humanistic component in the Norwegian education system in particular, and to increase the awareness of the Greek classical heritage in Norwegian public life in general. He saw a strong, active and prestigious Institute as a key necessity in this regard.This vision found its expression in a series of books containing contributions by leading Norwegian and Nordic scholars on classical themes (ancient Greek religion, gender models, the travels of Pausanias, life in classical Athens, and the historical and literary contact between Greece and Norway).

Parallel to all other activities, at this time the Institute initiated a lecture series, with Greek, Norwegian, and International presenters and open to the general public.Under Andersen’s directorship two archaeological projects were initiated, at Tegea in Arcadia (led by Erik Østby), and at Petropigi near Kavala (led by Siri Sande).

The institute is and will continue to be a home away from home for students and researchers from Norway and other countries, who may profit from a stay in Greece in connection to their research and studies. 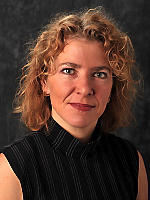 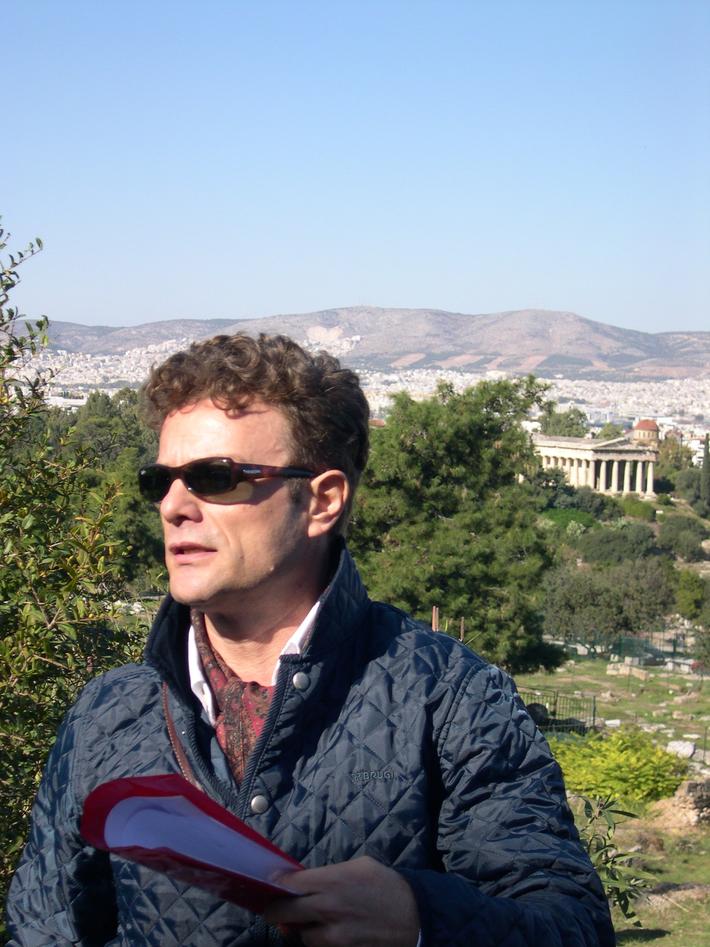 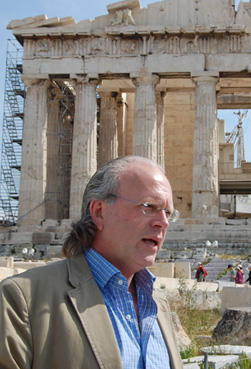 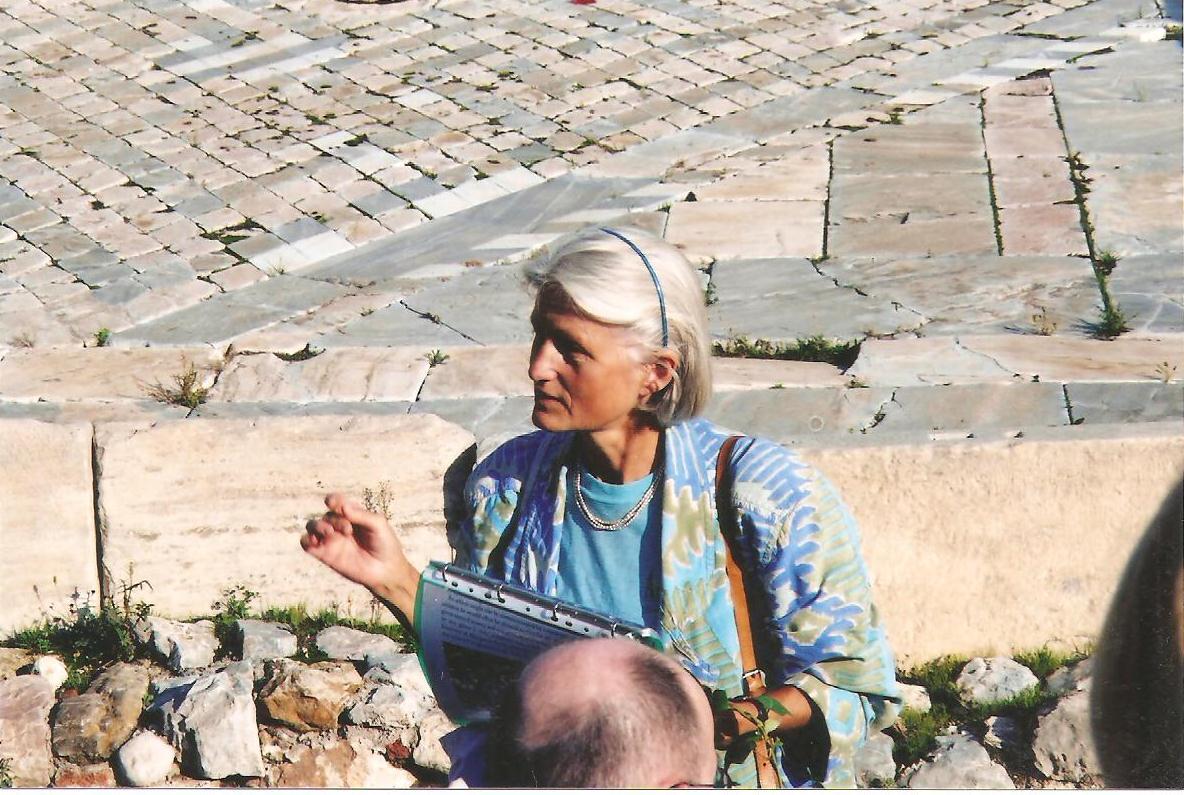 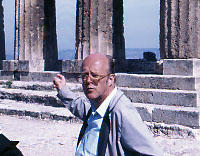 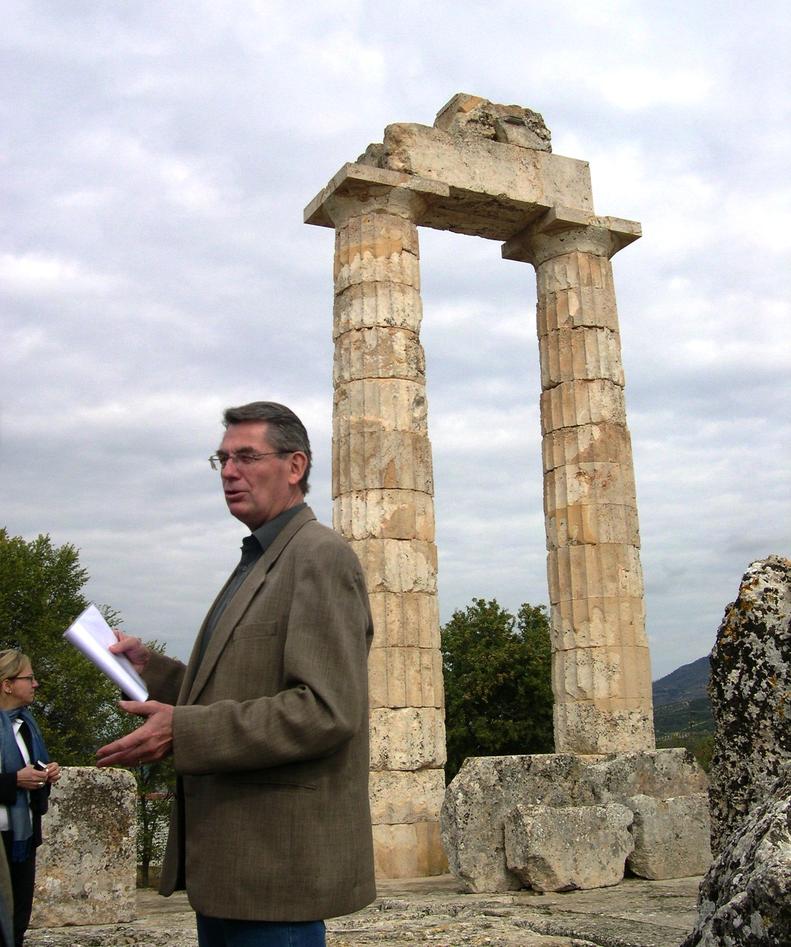