Instructions for those interested in conducting archaeological research in Greece.

Important notice: On September 6, 2018 the Greek Ministry of Culture and Sports issued a new circular letter outlining and updating the regulations and conditions for applying for new fieldwork and research permits. Please scroll down for an updated version in English.

The principal role of the Norwegian Institute at Athens is to support research by primarily Norwegian but also eligible international scholars interested in working in Greece and the Eastern Mediterranean. To that effect, the Institute serves as the liaison between scholars and researchers and the Greek authorities in charge of the protection of antiquities, such as the Hellenic Ministry of Culture and Sports (hereafter Ministry of Culture) or its regional Directorates of Antiquities (eforeias), which operate under the General Directorate of Antiquities and Cultural Heritage.

What we offer to researchers:

The Norwegian Institute at Athens is recognized by the Hellenic Ministry of Culture as a Foreign Archaeological School. By virtue of this status, the Institute may make formal application on behalf of its members to the appropriate department(s) of the Ministry for permission to conduct archaeological fieldwork. Permits are issued to the Institute, not to the individual member or his/her university. Thus, it is the Institute that has the legal responsibility for the proper execution and publication of the research. The researchers conduct their activities under the aegis of the Norwegian Institute permit as the chosen representatives of the Institute. Given this legal basis for the Institute as the holder of the permit, it is the unwavering obligation of the director(s), co-researchers and others connected to a project with an Institute permit, to acknowledge clearly in every article, book, monograph, lecture, website, press release, etc. in which the research, its finds and its results are mentioned or discussed, that the work conducted under the auspices of the Norwegian Institute at Athens.

The reputation of the Institute and its ability to obtain additional permits from the Ministry depends directly upon each and every permit holder to provide timely reports to the Ministry of Culture on annual research activities in the scope of the project as well as to publish fully his/her research after a reasonable length of time, following the completion of the fieldwork and analyses. Not to observe this serious obligation would mean that requests for further fieldwork permits would not be considered.

On 28 June 2002, the government of the Hellenic Republic ratified a law which established the current framework for the protection and management of antiquities and of Greece’s cultural heritage in general. Various articles of this law – together with the Interpretation Circular of 6 September 2018 issued by the Foreign Schools Department of the Directorate of Prehistoric and Classical Antiquities of the Ministry of Culture’s General Directorate of Antiquities – now regulate archaeological research in Greece by 3 institutions other than the Greek Archaeological Service, which includes foreign schools and institutes such as the Norwegian Institute at Athens.

The quota of permits for archaeological fieldwork projects involving teams of researchers is strictly limited: The Norwegian Institute is entitled to apply for no more than six fieldwork permits annually: three for independent excavation or surface survey projects, and three for synergasias (excavation or survey projects conducted in collaboration with members of the Greek Archaeological Service). These permits are granted by the Ministry of Culture only after various requirements have been fulfilled (see the Circular of 6 September 2018). This includes the assent of the senior representative of the Archaeological Service (proistamenos) for the specific district (eforeia) where the project is to take place and the support of the Directorate of Prehistoric and Classical Antiquities and/or the Directorate of Byzantine and Post-Byzantine Monuments. The application then is submitted to the Central Archaeological Council (KAS) for its recommendation to the Minister of Culture for his/her approval, modification or rejection. The decision is communicated to the Norwegian Institute usually within 4-6 months of the application, but the process can, in some cases, last considerably longer.

Requirements of the Norwegian Institute at Athens
As permit application is a time-consuming and expensive process, we ask for your cooperation in closely following the instructions outlined below. If any of the items below are not clear, please contact the Institute for clarification. The deadline for the final submission of applications for new fieldwork and for ongoing fieldwork permit renewal to the Ministry of Culture is November 30 each year. However, to prepare the final application and verify its contents, the Institute must receive all the required documents well in advance of the said deadline (see below). Hence, we ask the following from our potential and current researchers:

Requirements of the Greek Authorities
There are a number of specific requirements that all applicant need to fulfill to ensure the timely and successful processing of their applications. These conditions are non-negotiable and they need to be adhered to fully. Please find them by following the link below:

The original documents from the Ministry of Culture can be downloaded here (in English):

If conditions stated above are not met in full and in a timely manner, the Norwegian Institute reserves the right to reject the project application or postpone the application until the following year, pending the resolution of any outstanding issues.

The Norwegian Institute also provides assistance to scholars interested in applying for permits to study specific objects or archaeological assemblages that are housed in many museums and storage rooms in Greece. There is no application deadline for these kinds of permits and they can generally be submitted to either the Ministry or one of its regional directorates year-round. Before an official application is submitted, however, the researcher(s) must obtain a permission from the relevant Greek authorities to access, study, and publish the specific assemblage or artifacts. Please contact the Institute for additional details.

In 2017, the Ministry of Culture has updated their guidelines for applying for permits to sample and analyze movable and immovable objects. The guidelines also include a form that needs to be filled out as part of the application. Both the English translation and the Greek original of the Ministry of Culture’s circular letter can be downloaded by following the links below:

NEW REGULATIONS ON THE USE OF UNMANNED AERIAL VEHICLES (UAVs, DRONES)

Starting in 2017 there is a new set of laws and rules that regulate the use of UAVs (drones) in Greece in connection to (among other things) archaeological research. Please read carefully the documents obtainable through links below, which include the new regulations in English and the editable registration form for UAVs and their pilots. The Norwegian Institute at Athens will not apply for any permits on behalf of researchers who intend to use UAVs in their work without the full compliance with these regulations. 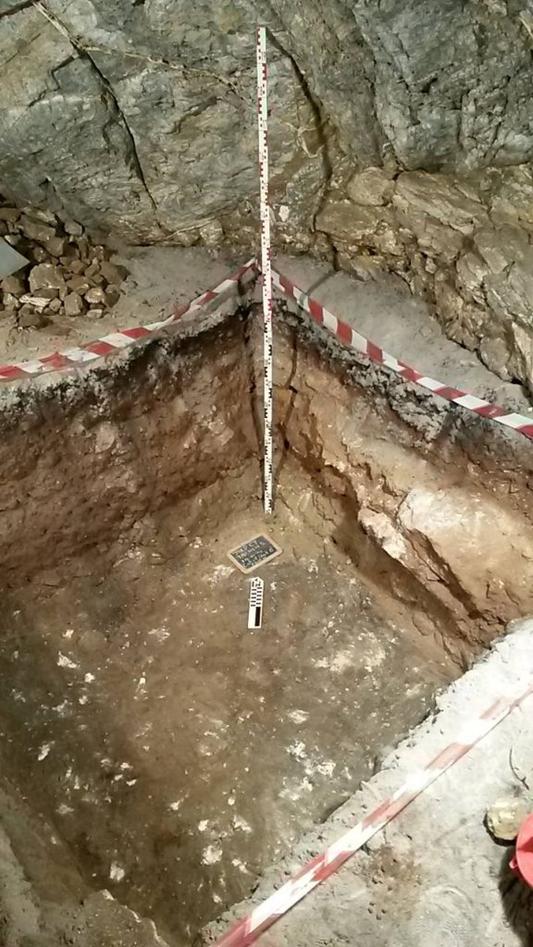 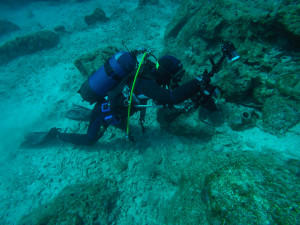 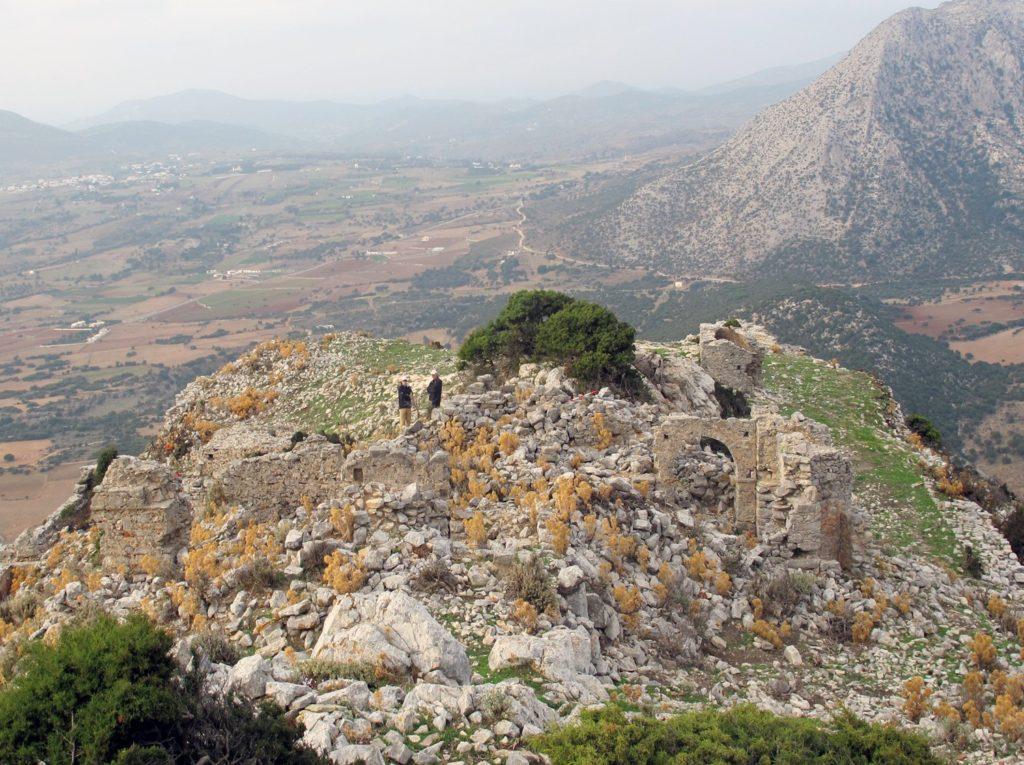 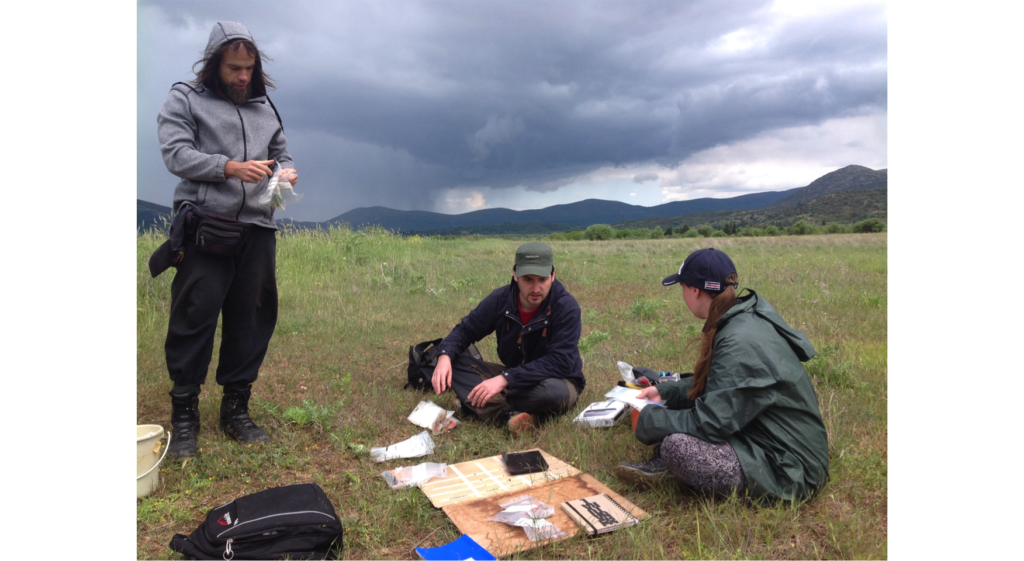