The map shows the location of the eight case studies and the connections to headquarters in Oslo.
Photo:
Energethics, UiB

When Norwegian energy companies invest abroad - in projects that often involve contested environmental and social issues - they must relate to standards for corporate social responsibility (CSR). Recent anthropological work on CSR has mainly focused on privately owned companies and how they, particularly within the energy sector, increasingly bypass the state. The largest Norwegian energy companies, in contrast, are wholly or partly state owned.

The main aim of this project is to explore whether it makes a difference if the corporate ethics of a company is framed in relation to a corporatist state and based in a 'Nordic model of CSR'. This is of particular interest since studies have shown that CSR is frequently used as an instrument by international capital and trans-national corporations to replace the state as funder and organizer of welfare, education, governance and societal development in general. The project focuses on the CSR work of three Norwegian energy companies, representing varying ownership models: Statkraft, Equinor (previously Statoil) and Det Norske Oljeselskap.

Corporate social responsibility generally applies to a corporation’s positive social and environmental initiatives that go beyond what is required by national laws and international regulations. However, recent studies have shown that CSR is frequently used as an instrument by international capital and trans-national corporations to replace the state as funder and organiser of welfare, education, governance and societal development in general.

CSR must be seen as a broad, evolving and flexible set of practices and languages through which businesses variously attempt to position themselves as ethical actors. The Energethics-project explores how this flexible concept is negotiated differently at the interface between the companies, host countries and local communities.

Aiming to track empirically the production, circulation, reformulation and outcomes of CSR policy and practice, case studies will follow the whole chain in the CSR process and focus on company headquarters (in Oslo and London), the companies' country offices, as well as the project sites and affected local communities in Canada, Indonesia, Kurdistan-Iraq, Northern Norway, Tanzania, Brazil and Turkey.

We ask how CSR policies are shaped by the following factors:

The Energethics-researchers also explore the significance on the CSR process that different kinds of energy exploration (gas/oil/hydropower) involve different materials and have dissimilar environmental impacts.

Funded by: The Research Council of Norway - FRIPRO.

FRIPRO contributes to strengthen Norway's national knowledge base to meet future challenges within industry and the society in general. 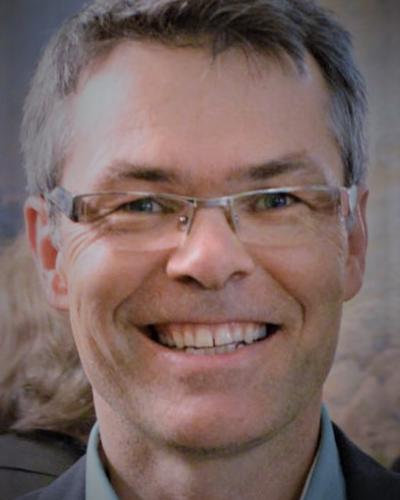