The WAIT project has both national and international partners which strengthens the project’s expertise and interdisciplinarity. In addition, the partners consolidate cooperation between academic institutions.

Bridget Anderson is Professor of Migration, Mobility and Citizenship and Director at Migration Mobilities Bristol. She has also been Deputy Director at COMPAS, Oxford University. She has explored the tension between labour market flexibilities and citizenship rights, and pioneered an understanding of the functions of immigration in key labour market sectors. Her interest in labour demand has in turn led to an interest in state enforcement and deportation, and in the ways immigration controls increasingly impact on citizens as well as on migrants.

Nicholas De Genova is a scholar of migration, borders, citizenship, race, and labor. Among numerous academic positions, he has most recently held a permanent appointment as Reader in urban geography in the Department of Geography at King's College London, where he has also been the Director of the Cities research group as well as Director of a research group on Spatial Politics. Professor De Genova is currently professor at University of Houston. He is also co-editor of the book The Deportation Regime (2010) and editor of the book The Borders of "Europe" (2017), both which consist of a collection of case studies on the functioning of the deportation regime in different national settings.

Helge Jordheim is Professor in Cultural History and Museology at the University of Oslo. A central field of interest is the history of concepts, which he has explored most recently in a global history on the concepts of civility and civilization, written with an international team of scholars (Civilizing Emotions, 2015). Other research interests are 18th century literary, intellectual and political culture, history of knowledge and cultural history of time and temporality.

Sandrine Musso is Director of Department of Anthropology at University of Aix-Marseille and Senior Researcher at the Centre Norbert Elias, EHESS. Her research focuses on the political anthropology of health and AIDS, the phenomena of discrimination, social categorizations in the treatment of the disease, mediation in public health, the sociology of immigration, and commitment and reflexivity in the conduct of research. Her field practice mainly concerns members of stigmatized and presumed "hard-to-reach" groups.

Jo Vearey is a Senior Researcher with the African Centre for Migration & Society at the University of the Witwatersrand. Her research interests include urban health, migration, informal settlements, HIV, local government, sex work and local level responses. With a commitment to social justice, Jo’s research explores ways to generate and communicate knowledge to improve responses to migration, health and wellbeing in the southern African region. Together with Vearey, B Camminga and Rebecca Walker at the African Centre for Migration & Society are also involved in the WAIT project.

Sarah S. Willen is Assistant Professor of Anthropology at the University of Connecticut and Director of the Research Program on Global Health and Human Rights at the university’s Human Rights Institute. Her research interests include unauthorized migration and migrant “illegality,” immigration and health, social exclusion, health-related deservingness, health and human rights, embodiment and experience, and clinical education. Her book, Indignity and Indignation: Migrant Lives on Israel's Margins, is forthcoming from the University of Pennsylvania Press. 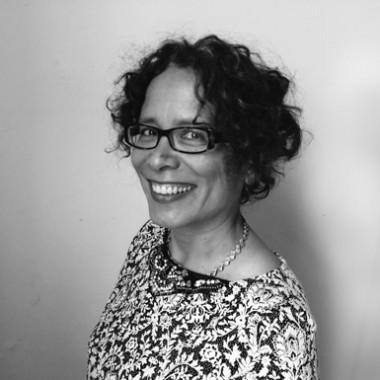 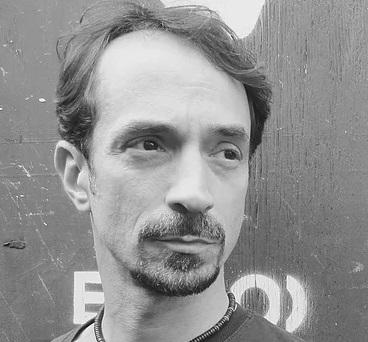 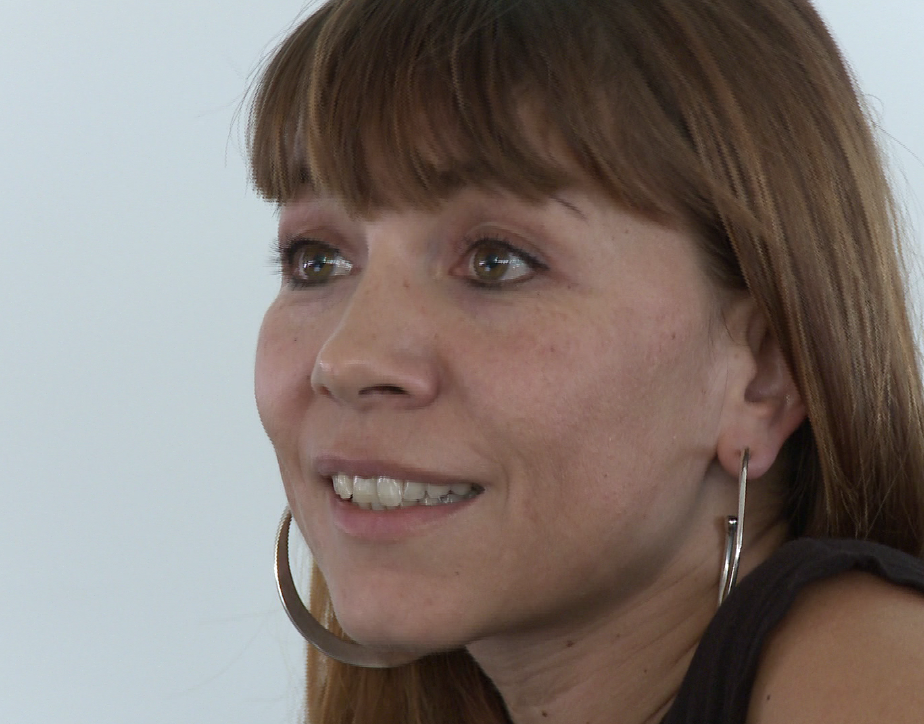 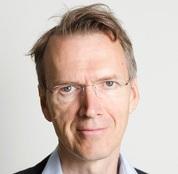 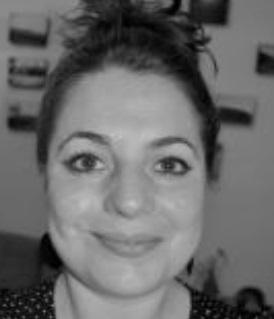 Jo Veary, University of the Witwatersrand 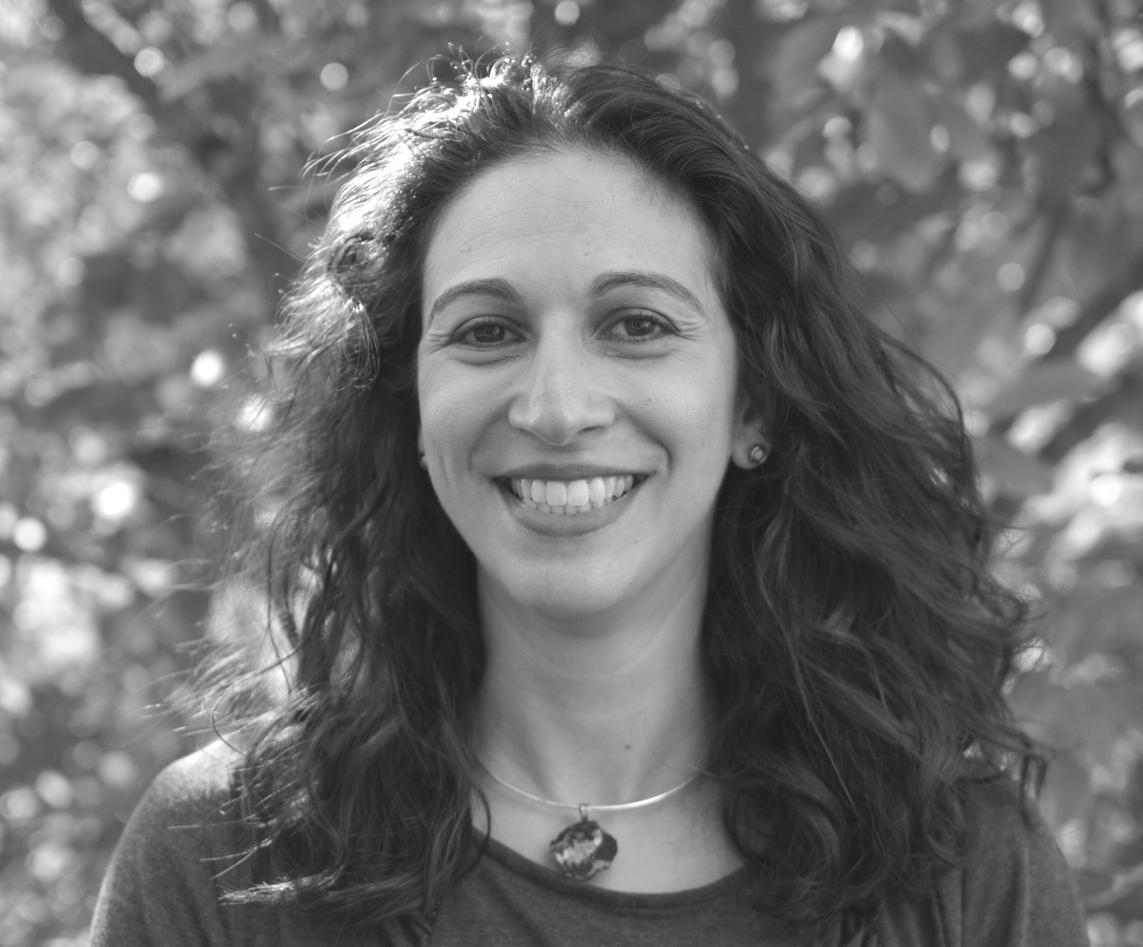