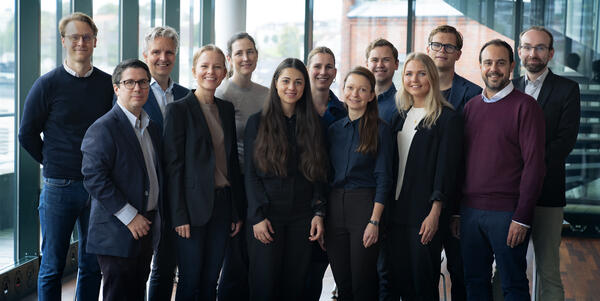 The members of Bergen European law Research Group (BERG) conduct legal research within several legal fields within EU and EEA law, such as the four freedoms, competition law, public procurement law and state aid law. BERG is situated at the Faculty of Law, University of Bergen, and affiliated to Bergen Centre for Competition Law and Economics (BECCLE). In addition to teaching and research, various research and scholarly activities such as seminars and workshops are arranged, which are open to both students, colleagues and other interested.

BERG functions primarily as a forum for academic discussions. On this site, the research group will report and publish updates on current topical events and activities.

Several of the researchers are also affiliated with BECCLE, and most of the activities take place at the centre. In addition to BERG's own activities and events, BECCLE frequently hosts seminars and events dealing with current competition law, economic and policy questions. BECCLE is located on the third floor of the JUS II-building, next to the main building of the Faculty of Law. Most of BERG's members have their offices here. To read more about BECCLE, follow this link. 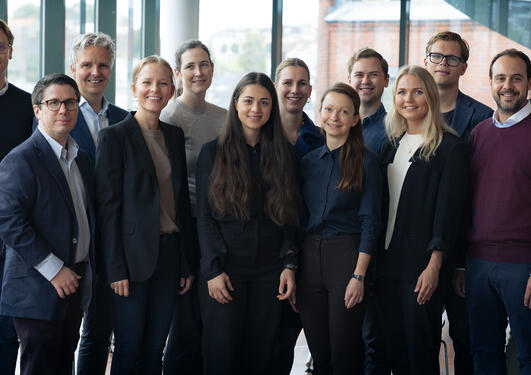 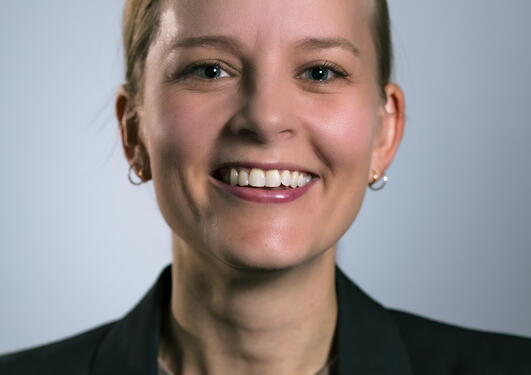 Postdoctoral fellow and leader of the research group, Ingrid Margrethe Halvorsen Barlund, will be part of a government-appointed committee that will review and assess the Norwegian Act on Financial Supervision 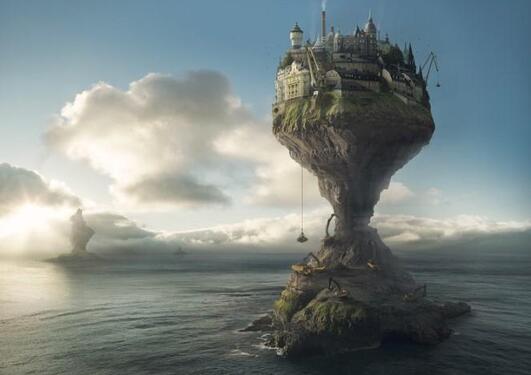 The presentation from the seminar is now available. 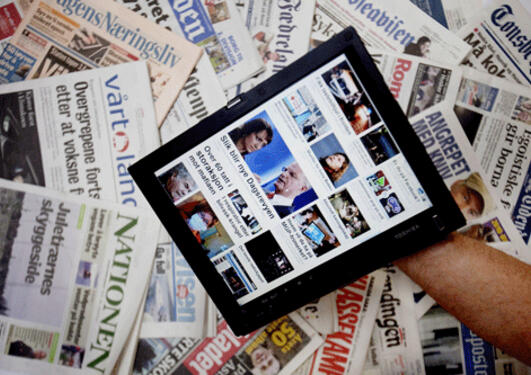 in mid October, Malgorzata Cyndecka and Tim Wyndham of BECCLE met with representatives of the EFTA Surveillance Authority and the European Commission and presented their findings regarding the Authority’s state aid decision on zero VAT rate for electronic news services.

Are you interested in writing a master thesis within the areas of BERG?

The Research Group also offers the opportunity to write a large (60 ECTS) master thesis in affiliation with the Research Group. To read more about these possibilities, follow this link.