Vaccine and treatment interventions for children can bring large health and financial benefits to households in Ethiopia, most particularly among the poorest socio-economic groups.

Pneumonia and pneumococcal disease cause a large disease burden in resource-constrained settings. In a new article pubilshed in Plos One, Kjell Arne Johansson and Solomon Memire and collegues pursued an extended cost-effectiveness analysis (ECEA) of two fully publicly financed interventions in Ethiopia: pneumococcal vaccination for newborns and pneumonia treatment for under-five children in Ethiopia.

Pneumococcal vaccine and pneumonia treatment for children can bring large health and financial benefits to households in Ethiopia, most particularly among the poorest socio-economic groups. The impacts of the two interventions vary according to target coverage, and an ambitious policy at 90% coverage is estimated to cost around $125 million, prevent around $3 million in private expenditures, avert around 30,000 deaths and to give FRP of close to $300,000 annually.

In addition to death and disability, falling ill can push persons and families into poverty. In many countries large parts of the medical bill must be covered by the patient. Every year hundreds of millions experience financial hardship because they get ill. Protection not only for a disease, but also for the economical impact of diagnosis and treatment is concidered a priority. You can read more at WHO.

Extended cost-effectiveness analysis exploring non-health outcomes and benefits are a priority in our research group. Associate professor Kjell Arne Johansson have an extended cooperation with University of Washington professor Dean Jamison and Harvard Assistant professor Stéphane Verguet through the DCP3-project. Disease Control Priorities Network is a large project financed by the Gates foundation to promote and support the use of economic evaluation for priority setting at both global and national levels. Several PhD candidates, among them co-author Solomon Memire, are also working on ECEA and financial risk protection. 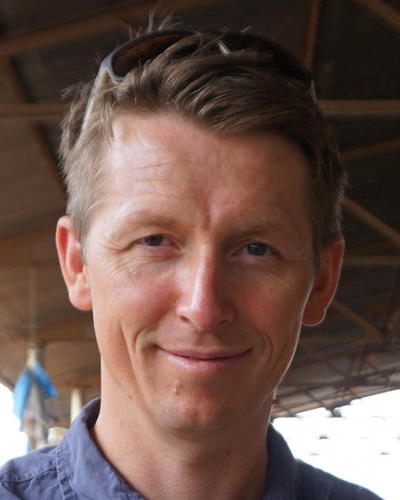