The Journalism Studies Research Group has five PhD candidates all working on projects related to the Journalistic Reorientations project. Camilla Tønnevold's "Diversity and the European Public Sphere" Erik Knudsen's "Norwegian Welfare on the Agenda”, Nina Kvaliheim's "Journalistic Multimediality and Public Deliberation”, Linn Lorgen's project on newsbroadcasts for h´children and Eirik Stavelin's “Models in Computational Journalism”. Stavelin and Kvalheim's projects are both funded by the Norwegian Research coucil through Journalistic Reorientations.

Arntsen's postdoctoral project is funded by the Norwegian Research Council. Arntsen aims to study how diasporic communities of Zimbabweans in exile make creative use of new means of communication, particularly social media, in their quest to establish communicative spaces for themselves as well as maintain close ties to their country of origin. The project challenges the national and Western focus that so far has characterised much research on social media and communication, and contributes to challenge the predominance of news and news deliberations in research into diasporic communication networks.

Helle Sjøvaag: The Impact of Structural Shifts on the News

Sjøvaag’s postdoctoral research asks how media ownership influences media content, and how content may in turn influence ownership structures. The project looks at the Scandinavian television and newspaper markets, specifically investigating the strategies of Schibsted and Telenor. With Norwegian media ownership law (Lov om eierskap i medier) currently undergoing revision, the situation also allows for analysis of the effects of technological and structural changes on the principles behind media regulation.

Nina Kvalheim ”Journalistic Multimediality and Public Deliberation”
In her project ”Journalistic Multimediality and Public Deliberation”, Nina Kvalheim will be exploring the relationship between multimedia news production and the newspapers role in the public debate, in particular looking at the relationship between the implementation of new business models, new digital publishing platforms, journalism and democracy. 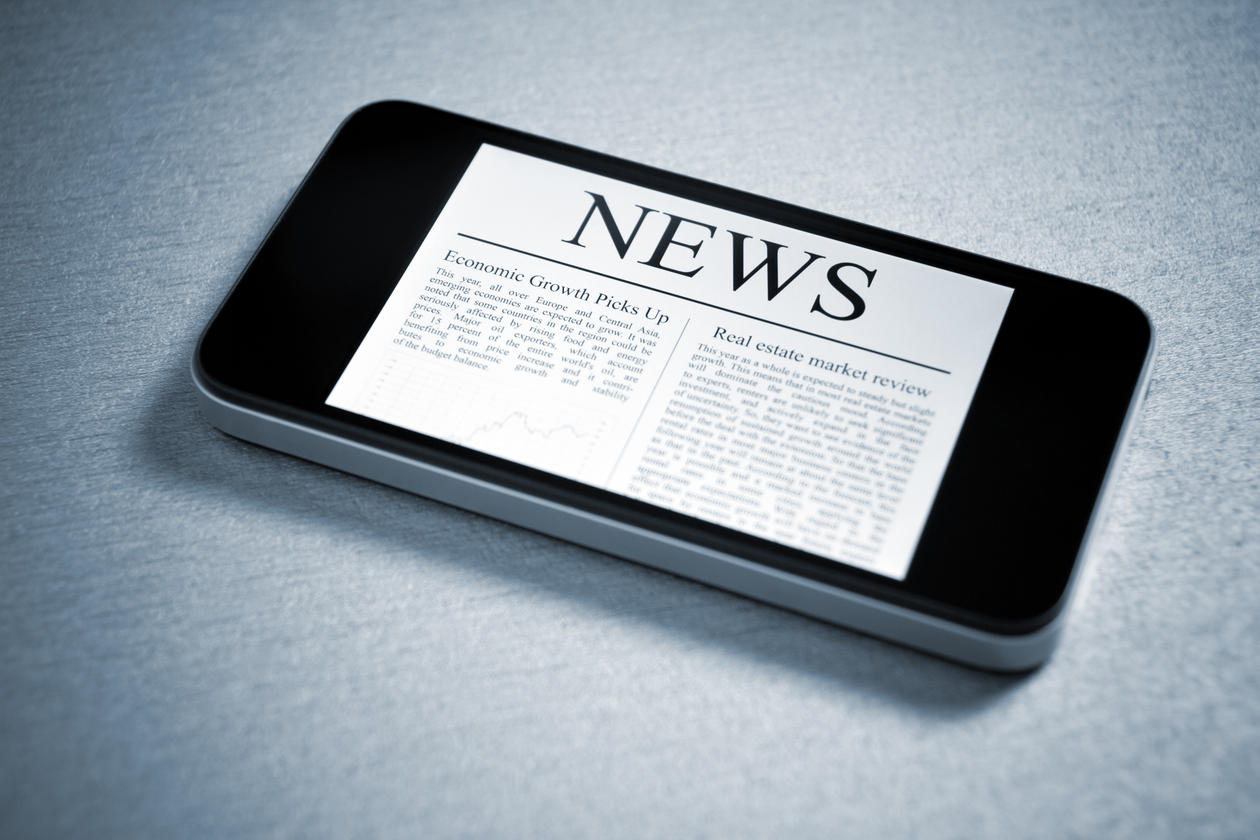