Lorgen will study (1) how news are communicated to children and youth, (2) which outlooks on children and ideologies of childhood underlie this communication, as well as (3) children's reception of Supernytt, and (4) the consequences this type of media text might have for children and youth's access to and participation in the public sphere.

Media researchers have in recent years expressed a concern regarding challenges related to shifts in democratic culture. Many feel that children and youth are to a large extent alienated and ignored when it comes to political processes. Some scholars have also claimed that children are only offered a role as consumers, rather than as active members of society. News broadcasts aimed specifically at children and youth, such as Supernytt, may offer a way to include and engage this age segment, as well as give them an outlet for voicing their opinions.

The project builds on genre theory, journalism studies, as well as research on children and the media. In the study, Lorgen makes use of qualitative textual analysis, framing analysis, and qualitative interviews with children and youth. 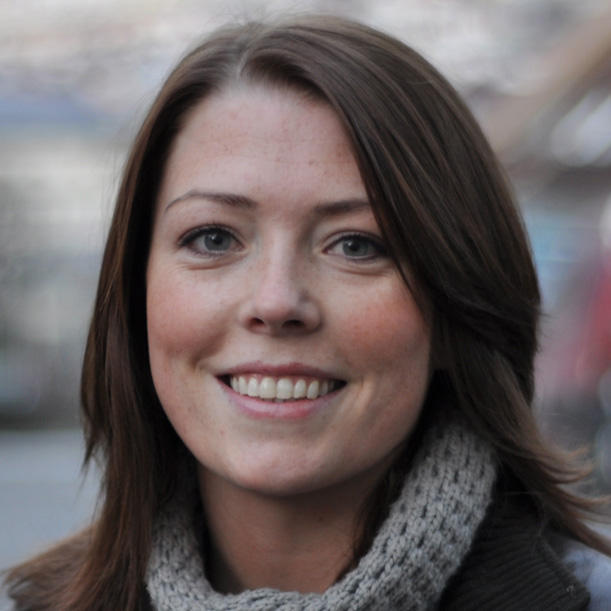