Hunger is not a hindrance for N-terminal acetylation

Arnesen Lab reveals that the global level of N-terminal acetylation, a highly abundant protein modification in eukaryotes, remains stable in starving yeast cells despite an overall decrease in the cellular level of acetyl-CoA. The findings, described in the December issue of Molecular & Cellular Proteomics¸ represent the first comprehensive study of metabolic regulation of N-terminal acetylation.

Photo:
Hunger is not a hindrance for N-terminal acetylation
Published: 14.03.2019

Our cells sense and respond to environmental cues. This fundamental process is essential for cell viability and function. Acetyl-CoA is a central metabolite and signaling molecule that play crucial roles in numerous cellular processes, including energy production and protein modification. Acetylation is one of the most common proteins modifications in eukaryotes and entails the addition of an acetyl moiety to the free α-amino group of protein N-termini (N-terminal acetylation) or to the ε-amino group of internal lysine residues (lysine acetylation). These acetylation reactions are catalyzed by N-terminal acetyltransferases (NATs) or lysine acetyltransferases (KATs), respectively. Acetyl-CoA serves as acetyl donor for all acetyltransferases, indicating a link between protein acetylation and cellular metabolism. Previous studies in different model organisms show that the global histone acetylation levels are sensitive to the concentration of acetyl-CoA in the cell (reviewed by Sivanand et al, 2018, TiBS). Could the same be the case for N-terminal acetylation and thus be a general adaptive concept in nature?

The study was made possible due to collaboration between the teams of Prof. Thomas Arnesen and Prof. Mathias Ziegler at University of Bergen, Norway and the Gevaert lab at Ghent University, Belgium. 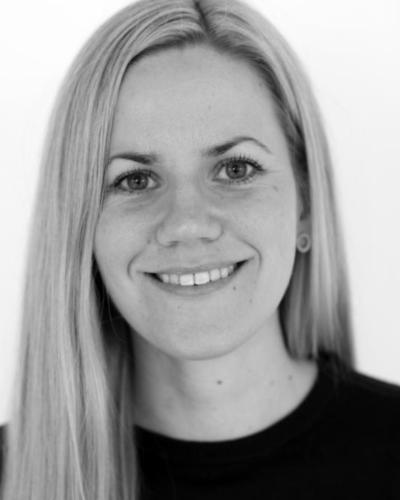 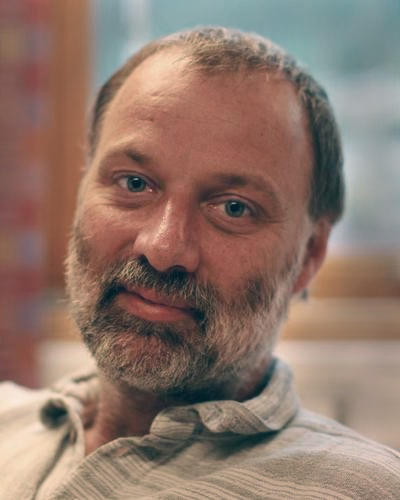 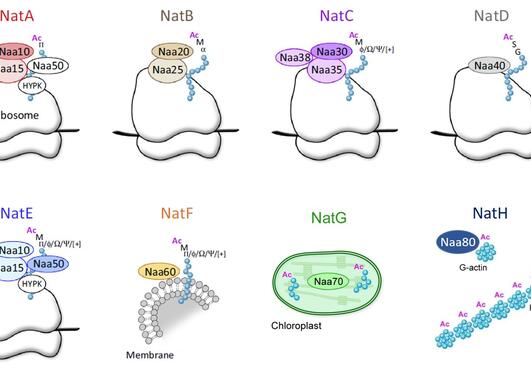