In this first randomised controlled trial on reablement conducted in Europe, reablement was shown to be a superior intervention than usual care.

There has been an increasing interest in reablement in Norway recently and many municipalities have implemented this form of rehabilitation despite a lack of robust evidence of its effectiveness. The aim of this study was to investigate the effectiveness of reablement in home-dwelling older adults compared with usual care in relation to daily activities, physical functioning, and health-related quality of life.

This is a parallel-group randomised controlled trial conducted in a rural municipality in Norway. Sixty-one home-dwelling older adults with functional decline were randomised to an intervention group or a control group. The intervention group received ten weeks of multicomponent home-based rehabilitation. The Canadian Occupational Performance Measure (COPM) was used to measure self-perceived activity performance and satisfaction with performance. In addition, physical capacity and health-related quality of life were measured. The participants were assessed at baseline and at 3- and 9-month follow-ups.

There were significant improvements in mean scores favouring reablement in COPM performance at 3 months, at 9 months and overall treatment, and for COPM satisfaction at 9 months and overall treatment. No significant group differences were found concerning COPM satisfaction at 3 months, physical capacity or health-related quality of life.

A 10-week reablement program resulted in better activity performance and satisfaction with performance on a long-term basis, but not the other outcomes measured. The intervention was given to a frail, elderly population, who still showed improvement despite no extra time recourse being allocated. 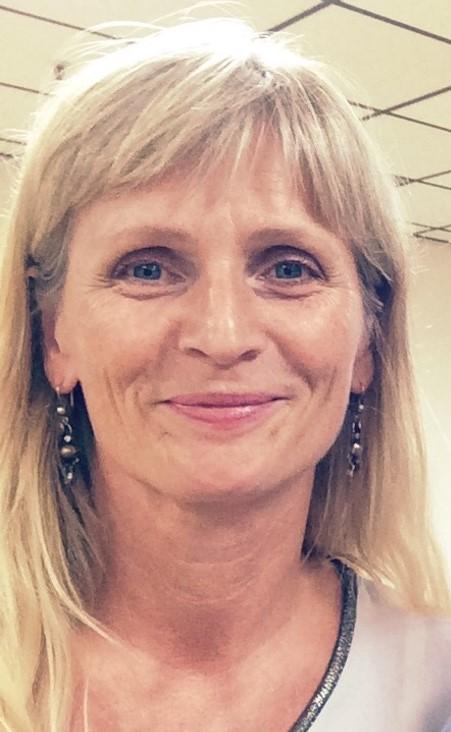