The world's energy demand is increasing and there is a need for alternative energy sources to replace depleting fossil fuels. Geothermal energy could be an important part of these new sources of energy. For efficient and reliable geothermal energy production, characterization of geothermal reservoirs is needed. Characterization of reservoir properties is for a large part obtained using geophysical methods. In this thesis I develop a new seismic modeling method that can be used in geothermal reservoir characterization. In passive seismics the amount of seismic data obtained at a geothermal reservoir can be quite large. For example, at The Geysers in California, over a period of about 30 years, hundreds of thousands of microseismic events have been recorded by about a hundred receivers. Efficient seismic modeling using, for example ray tracing, is therefore essential. In this thesis the main focus was on ray tracing. The goal was to develop a ray tracing algorithm, that is both fast and accurate. Ray tracing was implemented using three different numerical methods: Euler's method, the midpoint method and fourth order Runge-Kutta. From a systematic comparison for realistic geothermal reservoir models and their overburdens, it was found that the midpoint method with a small time step is the preferred numerical method. When performing ray tracing for e.g. source characterization it is essential to have reliable seismic velocity models. In this thesis an overview of velocity models at 15 enhanced geothermal systems was made. 1D velocity models exist at almost all the geothermal reservoirs. However, 3D velocity models, which tends to be much more accurate, only exist for half of these reservoirs. In this thesis the ray tracing algorithms were used for efficient waveform modeling, using both 1D and 3D velocity models, in order to check trade-offs in terms of travel times, amplitudes and waveforms. The velocity models used were a 1D velocity model of the The Geysers as given in the literature. The 3D model consisted of this 1D model on which were superimposed 3D perturbations. The modeling was done using two different seismic sources: a double couple source and a non-double couple source. The results showed that there were significant differences between the 1D and 3D modeling. The most significant deviations were differences in amplitudes and amplitude polarities for the calculated synthetic seismograms. Also, it was found that the results depend upon the seismic source, where there were large differences between the double couple and non-double couple source. Thus, the use of 1D velocity models for geothermal reservoir characterization, can lead to wrong results about permeability of fractures. It is recommended that 3D seismic velocity models are used, and if necessary developed, when studying microseismicity and especially when inverting for source mechanisms. 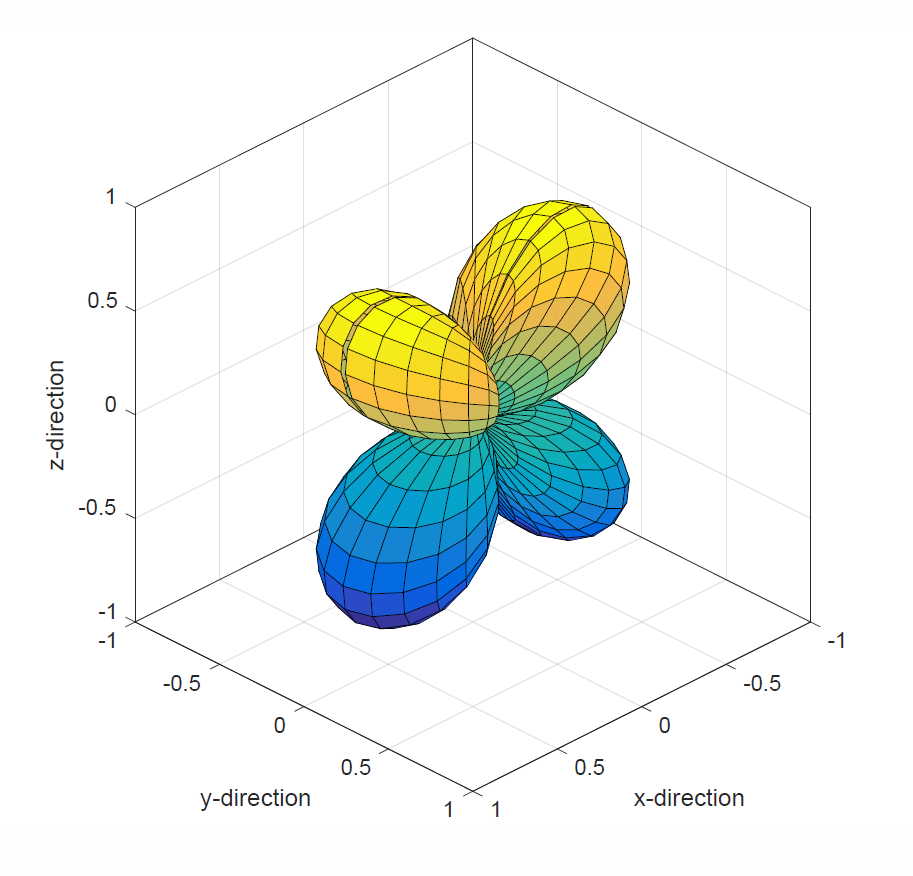