Cutting-edge technology makes it possible for scientists to retrieve DNA recovered decades ago. An international team of researchers, including scientists from SapienCE, were able to isolate ancient DNA from blocks of sediment embedded in plastic resin commonly used for micromorphological analyses.

Ancient human and animal DNA can remain stable when part of sediments, preserved in microscopic fragments of bone and faeces over tens of thousands of years. The analysis of ancient DNA from sediments is an emerging technology that detects the past presence of humans and other animals at archaeological sites.

Still, little is known about the mechanisms by which DNA is preserved in sediments for long periods of time. A study, just published in PNAS by an international team of scientists, has shed new light on the matter. By isolating DNA from solid blocks of undisturbed sediment embedded in plastic resin, the scientists discovered that ancient human and animal DNA is concentrated in small ‘hot spots’, particularly in microscopic particles of bone or faeces.

“With this approach it will become possible to analyze the DNA of many different ancient human individuals from just a small cube of solidified sediment”, says the lead author of the new study, Diyendo Massilani, from the Max Planck Institute for Evolutionary  Anthropology, a collaborating partner of SapienCE in several projects.

A small cube of sediment holds the story of our ancestors

Massilani was able to recover substantial amounts of Neanderthal DNA from only a few milligrams of sediment. He could identify the sex of the individuals who left their DNA behind and showed that they belonged to a population related to a Neanderthal whose genome was previously reconstructed from a bone fragment discovered in the cave.

“The Neanderthal DNA in these small samples of plastic-embedded sediment was far more concentrated than that typically found in loose material. It is amusing to think that this is presumably so because they used the cave as a toilet, tens of thousands of years ago”, Massilani says.

Archaeologists working at Blombos Cave and the other sites included in this study have collected blocks of sediment for decades.  Scientists from SapienCE  Christopher Miller and Magnus Haaland and Susan Mentzer, University of Tübingen, Germany, have been leading the field of microscopic study of sediments – known as micromorphology – in developing new ways of studying these block samples.

“We have been collecting these blocks so that we can study how the sediments - and the artifacts found within them - accumulated over time. The blocks are hardened in plastic so that they can be more easily studied in a laboratory, where we can cut and grind them very thin so that they can be analyzed under a microscope, explains Miller.

He says this recent study fits in well with the multidisciplinary and innovative approach that SapienCE is taking to understand MSA humans in South Africa.

“Although the results from these sites were not what we had hoped for, the development of this technique - thanks to the help of the SapienCE team- marks a major advance in the field of ancient DNA studies and geoarchaeology”.

A step closer to understanding how DNA is preserved in sediments

SapienCE has contributed to the research with samples from its main archaeological sites: Blombos Cave, Klasies River and Klipdrift Shelter. Some of the blocks were made from sediments recovered years ago. Christopher Henshilwood, director of SapienCE, says that although it is a bit disappointing that remains of DNA would not show up in the sediment blocks from our archaeological sites, it is still a highly interesting and important study as it shows that, in some circumstances, DNA is preserved for very long periods of time”.

“This study brings us a step closer to understanding where and under what conditions ancient DNA is preserved in sediments.  It is possible that DNA from SapienCE caves did not show up in this study because preservation conditions in southern Africa and other African cave sites are not ideal for DNA survival due to temperature, humidity, and other factors”.

Many of the samples included in this study that were successful came from the Geoarchaeology Collection at the University of Tübingen, which is an external partner in the SapienCE project. Henshilwood says that they will continue to collaborate with the University of Tübingen and DNA specialists at Max Planck in the hope that DNA may be recovered from bone or teeth at our Middle Stone Age sites, Henshilwood says.

“I think it is a good opportunity to be a part of a much larger study in which we can compare conditions at our sites with other sites in Africa and elsewhere. It may not have worked in this round, but the DNA research will continue and hopefully we will get results in the future”. 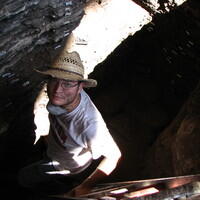 CUTTING-EDGE TECHONLOGY: "The blocks of sediments are hardened in plastic so that they can be more easily studied in a laboratory, where we can cut and grind them very thin so that they can be analyzed under a microscope", explains SapienCE-scientist Christopher Miller.
Photo:
Eberhard Karls Universität Tübingen 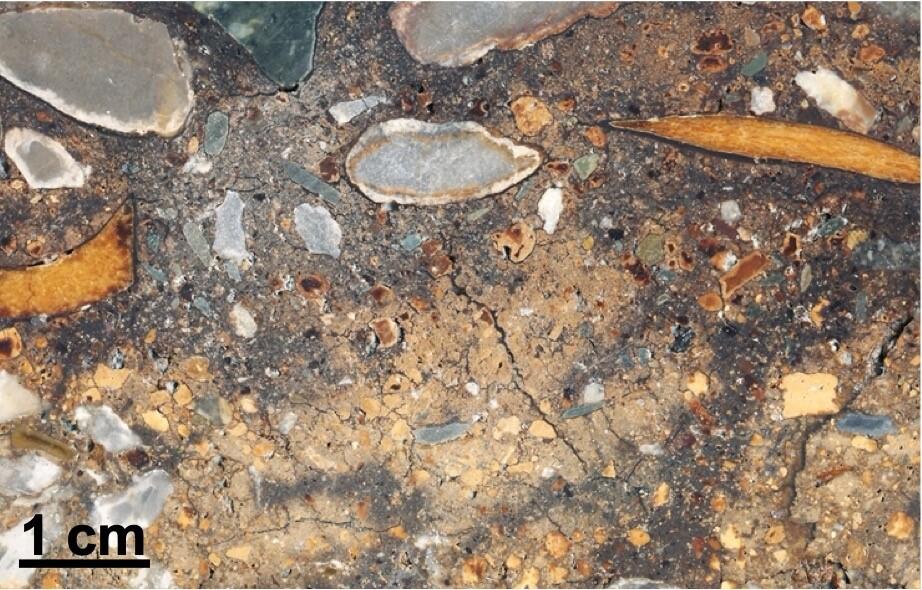 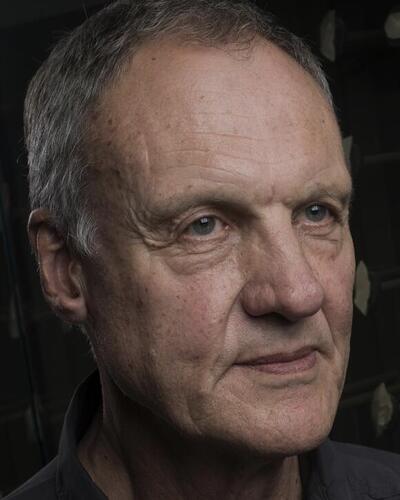 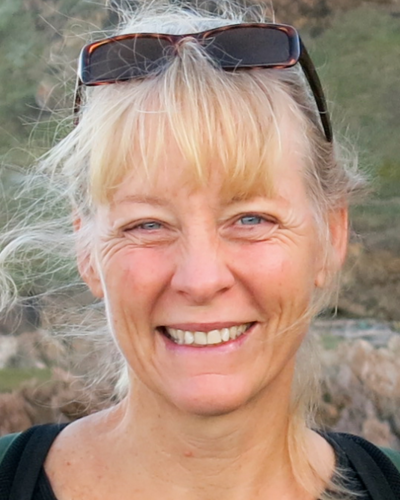 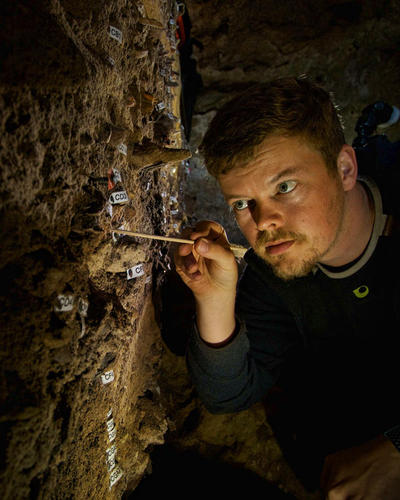 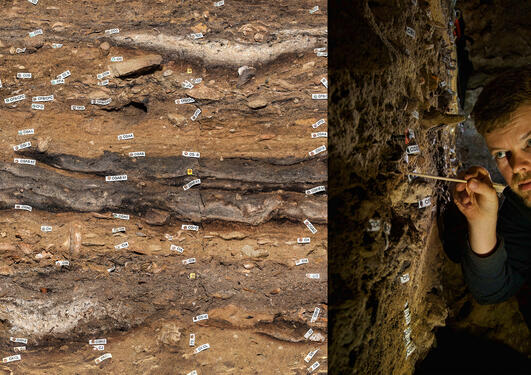 New type of analysis show for the first time how people who lived between 100,000 and 70,000 years ago organised their campsites and settlements. The results can explain why these people developed the ability to make jewellery and objects of art. 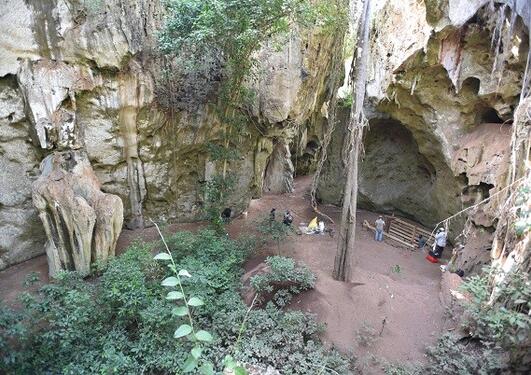 The earliest human burial in Africa has been discovered at an archaeological site near Mombasa. Excavations revealed the body of a three-year-old child, deliberately buried around 78,000 years old.