A gene for "finishing" neural cells across the animal kingdom

Nervous systems consist of a diverse assembly of nerve cells that differ in shape and function. Key for the generation of this cellular diversity are genes that are called terminal selectors. These terminal selectors are transcription factors that control the morphological, physiological, and molecular features that characterize distinct cell types. This fundamental aspect of nervous system development has only been studied in a few bilaterian model organisms leaving many questions regarding the evolution of this process open.

An article published by the Rentzsch group in Cell Reports shows that, in the sea anemone Nematostella vectensis, NvPOU4 is expressed in post-mitotic cells that give rise to a diverse set of neural cell types, including cnidocytes (the cnidarian’s specific stinging cell type) and NvElav1-expressing neurons. Morphological analyses of CRISPR mutants crossed to transgenic reporter lines show that the loss of NvPOU4 does not affect the initial specification of neural cells. Transcriptomes derived from the mutants and from different neural cell populations reveal that NvPOU4 is required for the execution of the terminal differentiation program of these neural cells. These findings suggest that POU4 genes have ancient functions as terminal selectors for morphologically and functionally disparate types of neurons and they support the idea that terminal selectors are important for understanding the evolution of cell types.

First author of this publication, Dr. Océane Tournière tells about her work:

I did my bachelor at the University of Nice Sophia Antipolis and then my master at the University Pierre et Marie Curie in Paris. Very early I did multiple voluntary internships in laboratories working on non-model organisms (such as the ascidian Phallusia mammillata, the annelid Platynereis dumerilii or the fly Drosophila montana) which opened my interest to evolutionary and developmental biology. Due to it’s international reputation and it’s scientific focus the Sars Cenre was therefore the dream place for me to work. I was quickly very intrigued by the beautiful Nematostella vectensis, impressed by all the techniques available and by the studies published by the Rentzsch Lab. I therefore spontaneously applied and got the chance to pursue a PhD here!

I have always been interested in developmental biology; the fact that a single cell can proliferate, differentiate and give rise to an entire organism is fascinating to me. Along those lines, studying neurogenesis is very relevant, and to do so on Nematostella vectensis as model organism also brings a very exciting evolutionary aspect. Do evolutionary distant organisms use similar principles and mechanisms to generate neurons? In our study, we show that some aspects of neurogenesis are conserved among metazoans.

-Why would you say this new paper is important in your current research field and what should be done after it?

I believe it is a very exciting time for the cnidarian community. The molecular tools, generated over many years by various groups, can now allow us to directly compare molecular mechanisms and principles, that were previously only studied in the most established and conventional model organisms. In our paper we decided to study the expression and function of the transcription factor NvPOU4 during neurogenesis in Nematostella. By using various modern techniques, such as transgenic reporter lines and a CRISPR mutant line, we describe the importance of NvPOU4 in the terminal differentiation of multiple neural cell populations. Our study not only highlights the importance of POU4 genes in neurogenesis but also suggests that terminal selectors were already present and active in the last common ancestor of cnidarians and bilaterians. Terminal selectors are described as important players in Core Regulatory Complexes and could potentially be used in the future for understanding the evolution of cell types.

Outside science I do a lots of sports, it’s actually what helps me to focus and release my stress in my everyday life. Luckily, Bergen is the perfect place for people who enjoy outdoor activities such as hiking or skiing. I also enjoy a lot photography and do not miss a chance to practice whenever I travel within Norway or abroad. 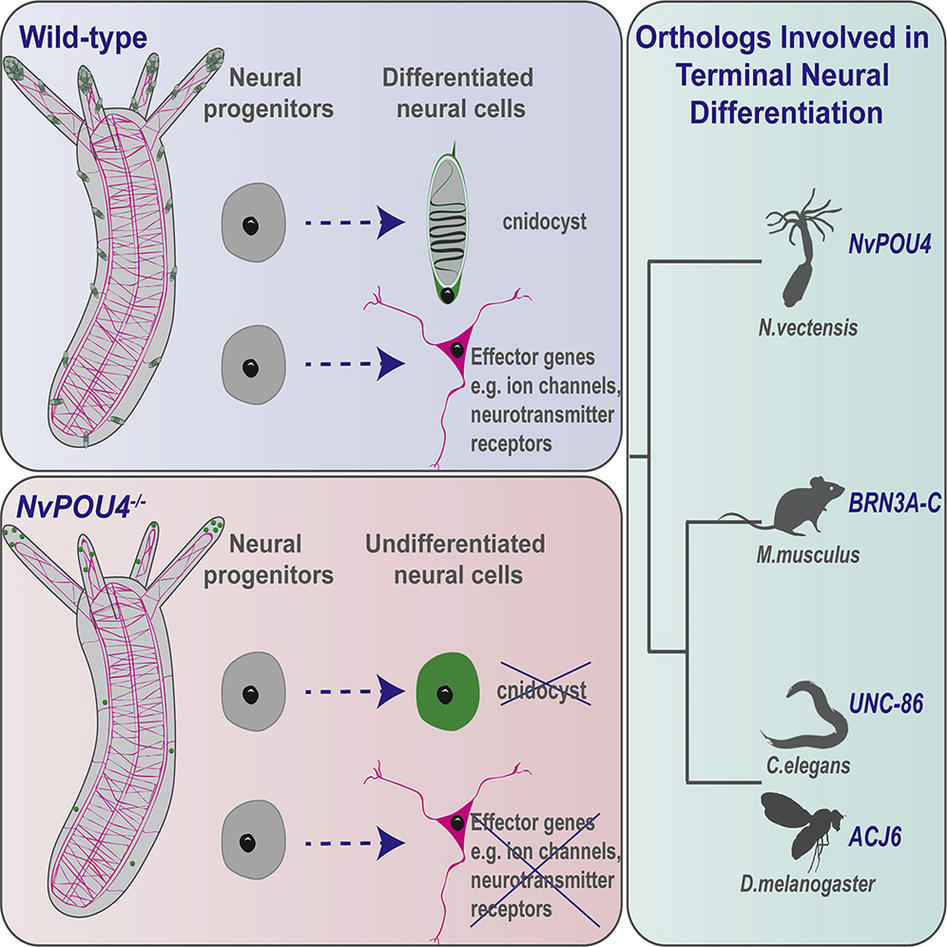 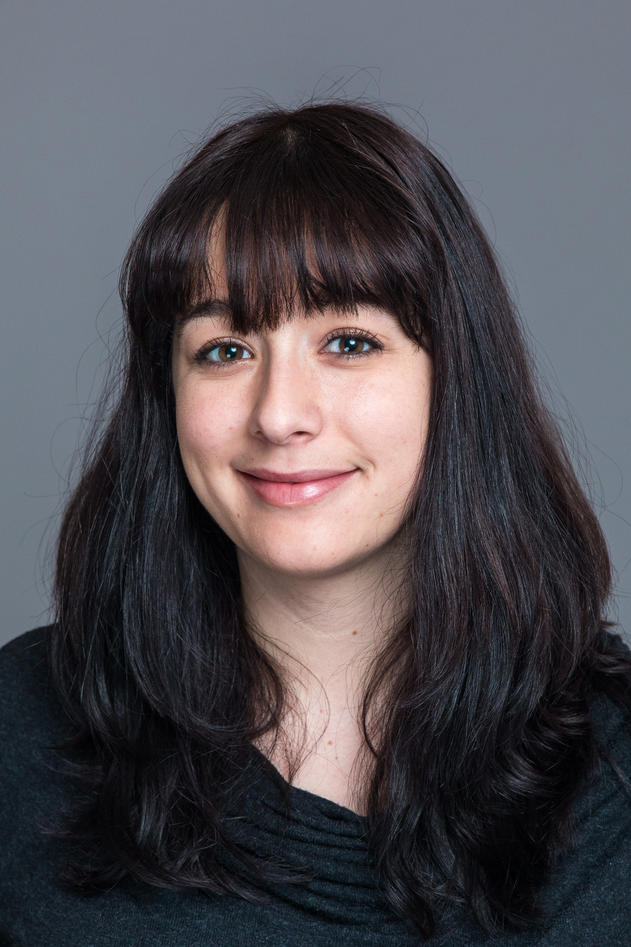