BORDER OF HOPE: The UN's new Migration Compact aims to improve treatment of asylum seekers and refugees, such as these on the border between Macedonia and Greece in February 2016.
Photo:
NICOLA ZOLIN/REDUX/NTB SCANPIX

“One goal for the Global Compact on Refugees is to ensure that the Migration Compact doesn't weaken the right to international protection. Serious, leading law colleagues believe that there is no predictable course for what this global migration agreement may lead to regarding human rights and the right to protection. This is a dimension of the Migration Compact that must be carefully monitored by the research community,” says Professor Hakan G. Sicakkan from the Department of Comparative Politics at the University of Bergen (UiB).

The migration researcher points to the fact that all regulations and cooperation under the authority of international organisation deal with relations that nation states are unable to handle unilaterally. This underlines the need for the Migration Compact.

“Europe was unable to protect its citizens lives before and during World War II, and as a result we got the Universal Declaration of Human Rights and the Convention Relating to the Status of Refugees. We were unable to protect our children, environment, and minorities resulting in UN deals regulating cooperation for protection. Today we are unable to secure the right to life and human rights of migrants, resulting in this Migration Compact, which invites all nations to an international collaboration to regulate migration and secure human treatment of migrants,” says Sicakkan.

“This time around the global society is trying to establish cooperation on a heated issue to avoid potentially fatal consequences for the world. In this sense, the Migration Compact has huge symbolic value. Only time will tell if it has real value in terms of achievement.”

Comprehensive asylum reforms in the EU

Sicakkan is an experienced researcher on European cross-border relations, including migration research. He headed the EUROSPHERE project, which was supported by the EU's seventh framework programme for research (FP7). In addition to this, he is a board member of IMER, a migration research network based in Bergen, Norway.

In May 2018, Sicakkan and research colleagues visited Brussel to arrange a migration conference with the aim of providing scientific advice to decision-makers in the EU.

“The conference's goal was to make the EU aware of possible consequences of its ongoing reforms in the asylum policy when it comes to the right to protection, as enshrined in international law. The EU has introduced a standard procedure for the handling of asylum applications, new routines to identify which member state is responsible for providing protection to individual asylum seekers, and new goals in terms of burden-sharing between member states,” he says.

The new EU measures have been tested in individual member states since the 1990s and the researchers know how the tools implemented have worked in various European countries in relation to the right to international protection.

“Although the EU is innovative in terms of the extension of the protection base by including subsidiary reasons in terms of protection, the governance mechanisms in some countries may complicate implementation. The EU's asylum reforms primarily focus on the procedural aspects and leaves the institutional composition in field-level management to its member countries. We wanted to convey to the EU our knowledge of which instruments and institutional frameworks strengthen or impair the right to international protection, and it was good to see that the Vice-Director for the European Commission's asylum unit, who drafted the Common European Asylum System, participated in our conference,” says Sicakkan.

An invite to cooperate

Sicakkan and his research colleagues believe the university sector must engage critically with the Sustainable Development Goals (SDGs). Not the least in providing knowledge and research to enable the UN, the EU, nation states and others to make better decisions when implementing the goals globally.

“The SDGs view migration as desirable as long as it contributes to development. This means that migration is primarily viewed as a means of achieving political goals as development rather than a right. This understanding is in line with the present strict migration policies. On the other hand, the Migration Impact's goal is to make migration safer, but not easier, for migrants and this is a humane response to the many deaths and the misery we see on the borders between the global south and the global north,” says the migration researcher.

“I consider the Migration Impact to be an invite to the world's countries to collaborate on conducting their migration policy in a humane way so that all parties involved can benefit from the migration process without causing undue human or political crises. In this sense, the Migration Compact is in line with the SDGs focus on development.”

Are the Migration Compact's goals realistic?

At the same time, Sicakkan asks if the Migration Compact will be capable of reaching its goals. In particular if there are unintended consequences for migrants and states, as it is yet unclear how many countries will join the Compact.

“I also question whether the UN is able to establish the global governance structure necessary to implement the Compact's ambitious goals on “safe, orderly and regular migration”. This is another dimension that we will look at closely from a research perspective,” says Hakan G. Sicakkan. 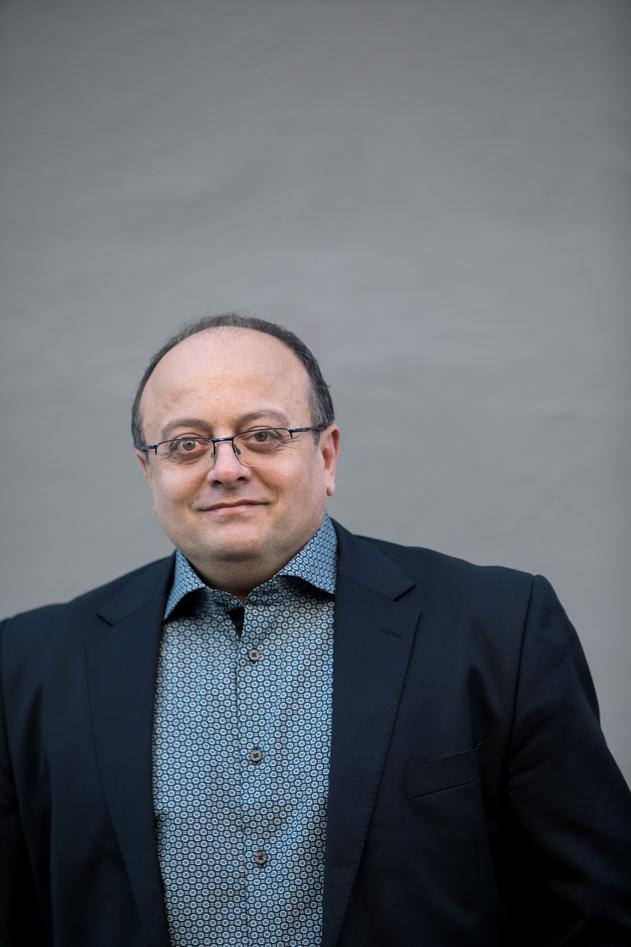 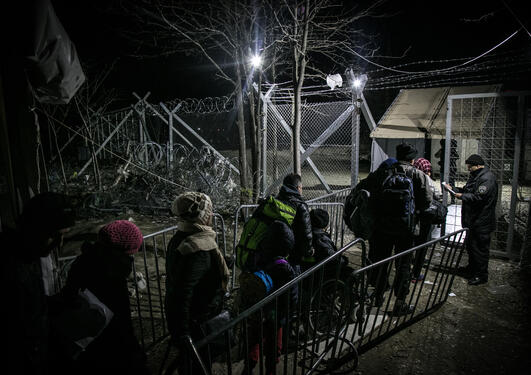 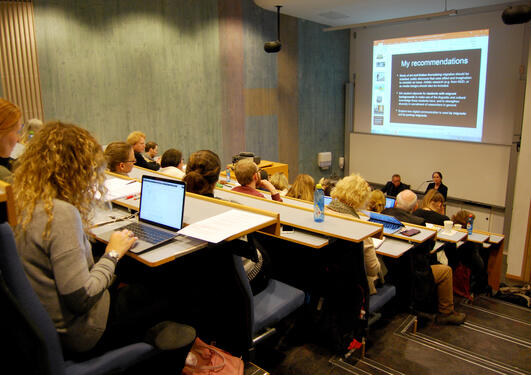