SMW-13 had 35 participants. We offered a program with three tracks for administrative university staff:

Vice-rector Astri Endresen had the welcoming speech at SMW-13.
Associate professor Atle Rotevatn held a presentation: "Black gold in Norway: History, controversies and the role of science."
The first day ended with a guided tour of Bergen.

The SMW-13 excursion was a visit to the northern region of the county. First a stop at the Technology Centre at Mongstad, before we had a guided bus drive through the Mongstad refinery. The excursion continued to the island and municipality of Fedje (among the smallest municipalities in Norway with a population of 560) where we had lunch and a guided tour, before travelling to Salhus and the Norwegian Knitting Industry Museum for dinner and visiting the excursions.

The University director Kari Tove Elvebakken had a closing speech before everybody got a participation diploma on Friday. 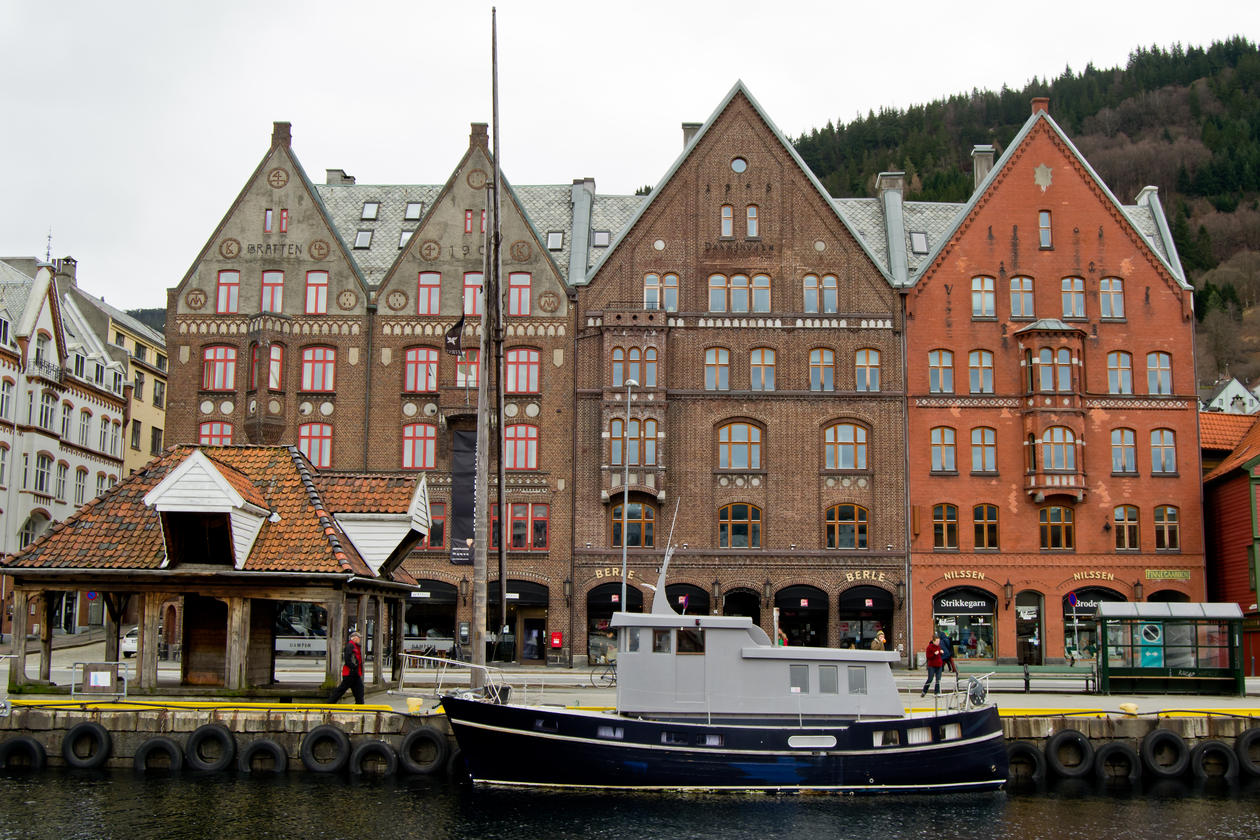