Social influence and the Matthew mechanism

In this article Post. Doc Miia Bask and her co-writer Mikael Bask (Uppsala University) examins if the Matthew effect, or Matthew mechanism, was present in the artificial cultural market Music Lab when social influence between individuals was allowed, and contrary, if this was not the case when social influence was not allowed.

Salganik, Dodds and Watts (Science 2006) created the artificial cultural market Music Lab in which more than 14,000 individuals participated. The participants were asked to listen to, rate, and, if they chose, download songs by bands they had never heard of. One group of individuals did not receive any information about the popularity, in the form of download statistics, of different songs, whereas this information was given to individuals in eight other groups, or worlds,? in the experiment.

Article published in "Physica A: Statistical Mechanics and its Applications" 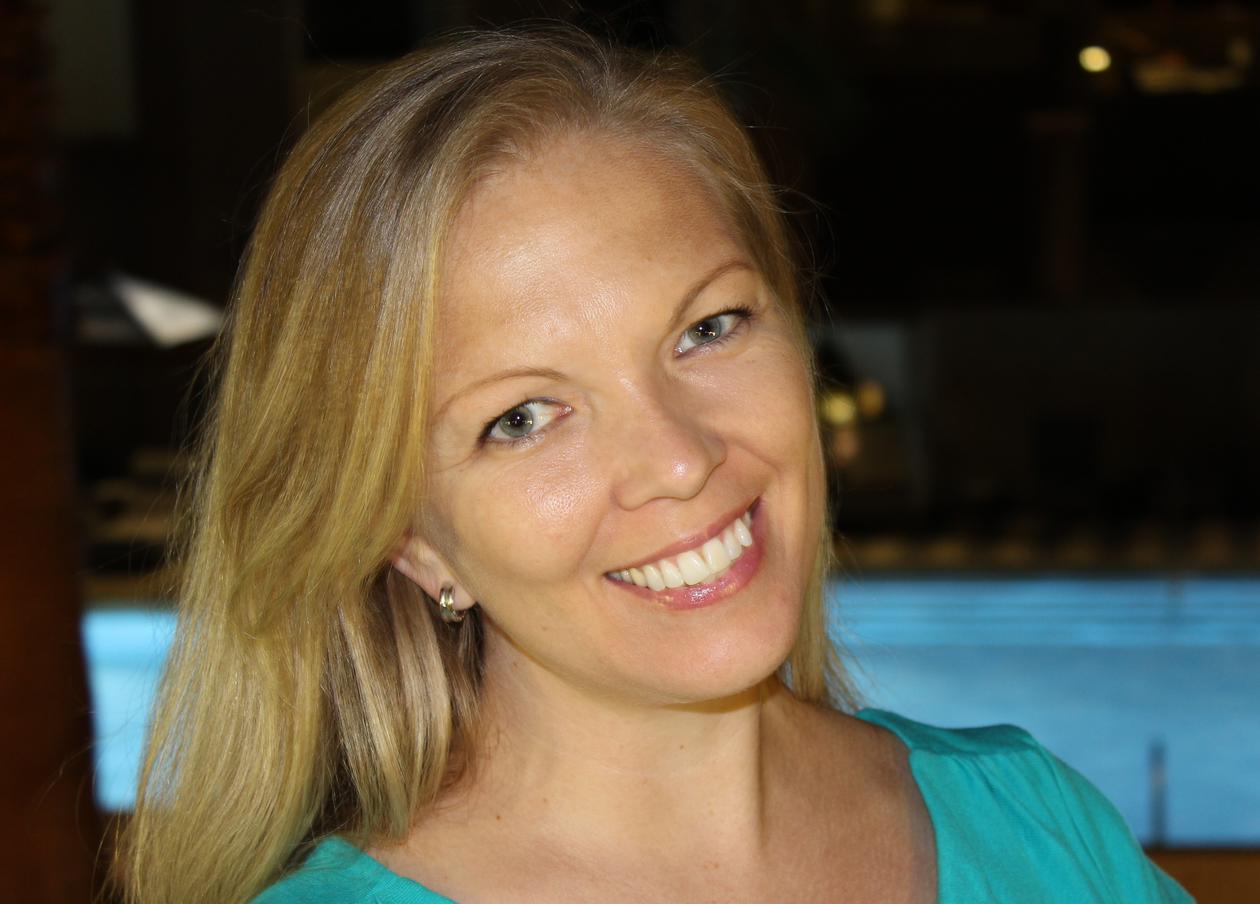