Would you like to take all your monitors and screens with you inside your glasses? Or perhaps have your interview automatically transcribed? These students are developing technological prototypes that might prove useful for media people.

Using the Augmented Reality-glasses and Holosuite you can take your whole editing suite with you and edit on the go.
Photo:
Skjermdump Audun Guldbrandsen

“We say, keep going! We’re keen to see what the students can achieve, and we don’t want to restrict them”, says Matias Høibraaten, who works in the media technology company Vimond.

A full studio in a pair of glasses

As part of the Bachelor's degree in Media and Interaction Design, students were given free rein to come up with ideas for their neighbours in the Norwegian Media Cluster at Media City Bergen. This resulted in two prototype tools that can simplify the work of journalists and media employees.

The prototype “Holosuite” uses AR glasses (Augmented Reality glasses) which enables you to take your whole editing suite with you, wherever you want to go. When travelling, journalists usually edit videos on a small laptop in a hotel room, but these glasses allow people to see all of their permanent set-up of monitors and be able to edit as normal.

The second prototype, “MAI”, automatically transforms speech into text when an interview has been filmed. A script is produced that is divided into dialogues and the programme matches different voices to faces. The programme can also be used for logging and automatic captions, and it will make editing work much easier.

Hanging around the media companies

“Our task was to find out how the workday of media producers could be streamlined with the help of artificial intelligence. We employed the “interaction design method” by hanging around companies like TV2 to find out what was time-consuming for them. The users had to be included in the process. This wasn’t just something we came up with on our own. It was developed together with journalists.”

This says Kamilla Emilie Davidsen, a student working on the prototypes.

Artificial intelligence in the media

Students are to exhibit their prototypes at the Christie conference, where this year’s theme is artificial intelligence. This is where discussions will take place regarding the role of robots in future working life, and the students’ prototypes are a good example of this.

“The great thing about working with students is that we get loads of new ideas. They dedicate themselves to being more innovative and to find out how artificial intelligence can help media companies”, says Høibraaten. 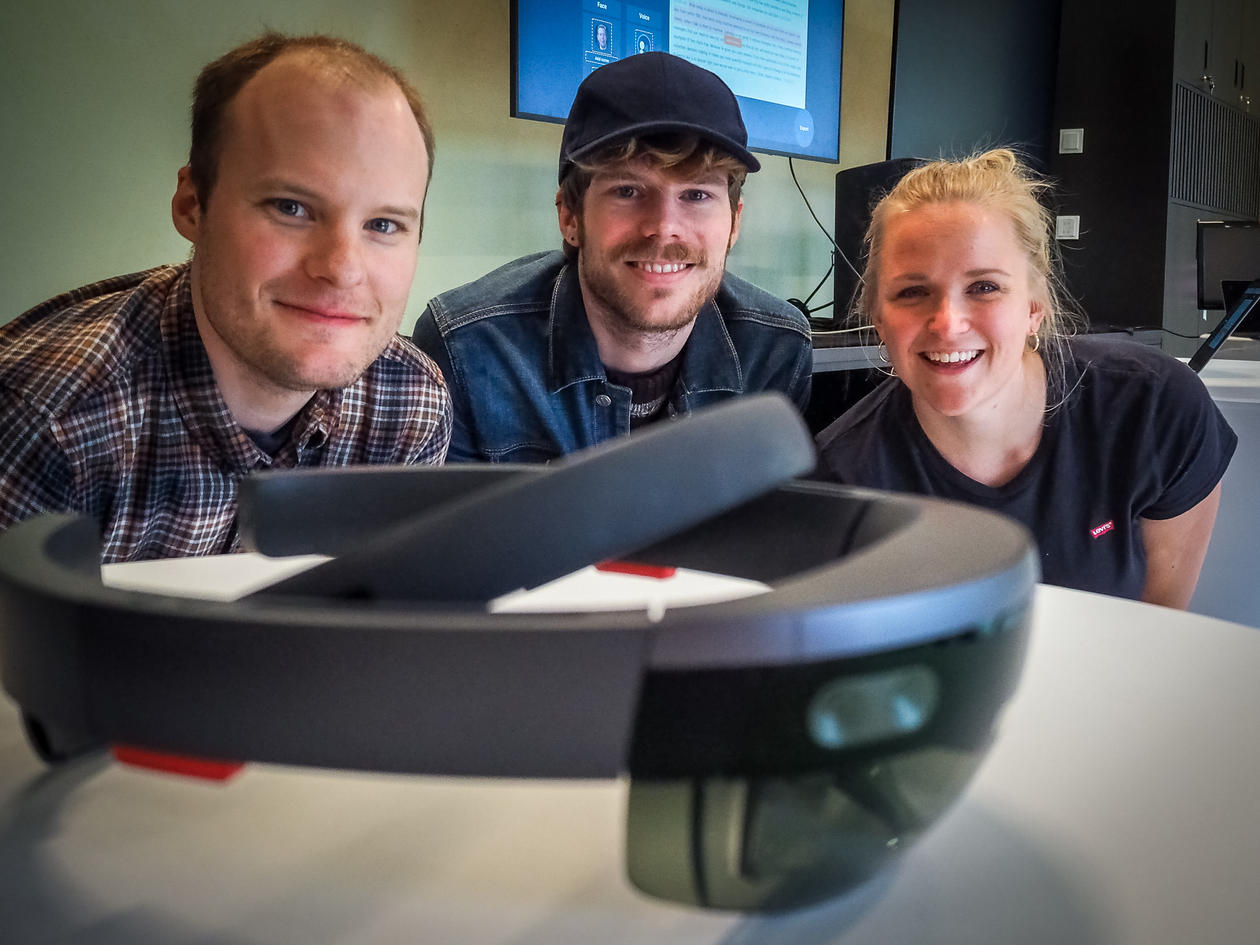 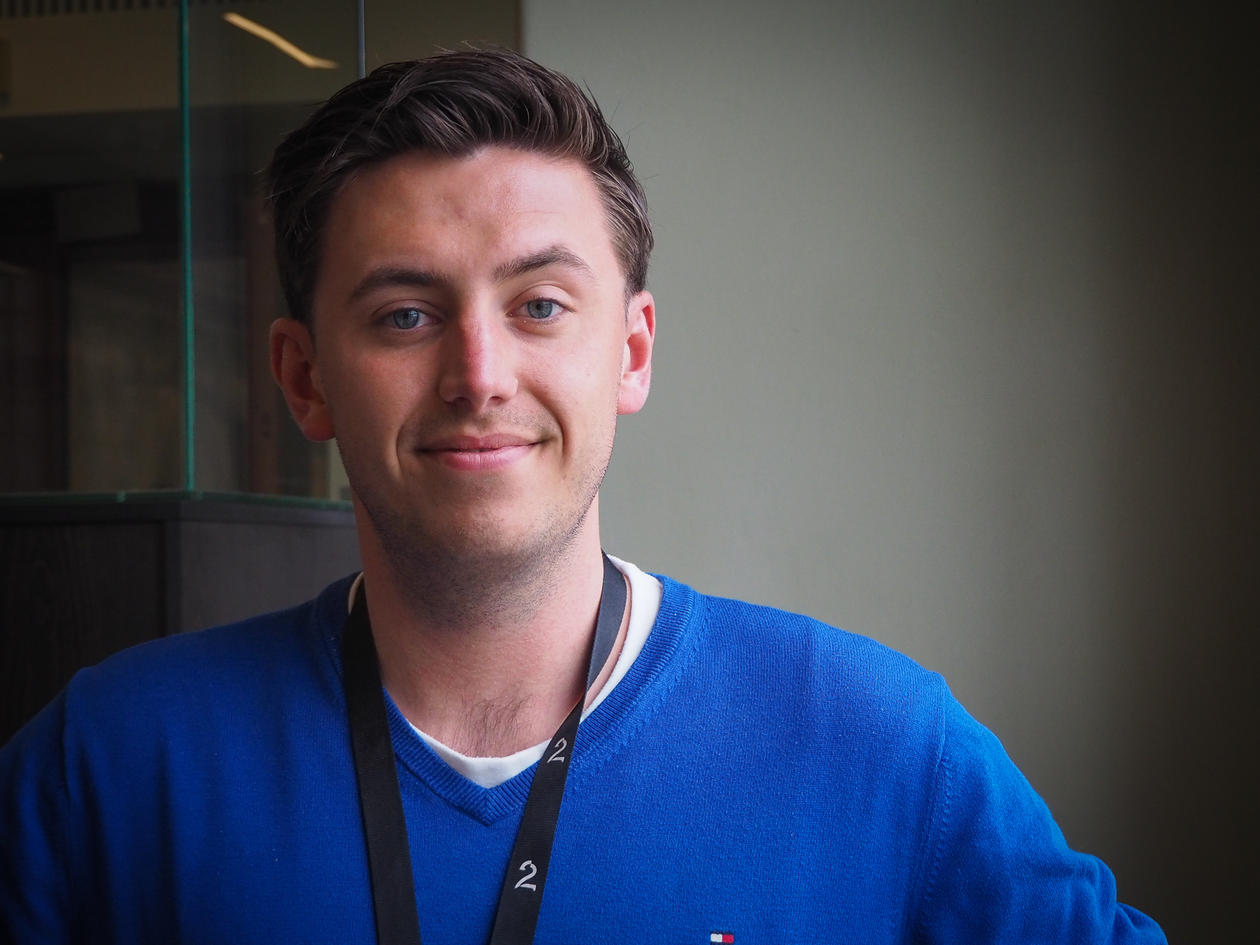