The Department of Social Anthropology offers two exciting courses taught in English spring semester 2021. No previous requirements are needed and we welcome both international and Norwegian students to participate.

Does growing cities and changing forms of poverty catch your interest? What about the history and fundamentals of capitalism?

Spring semester 2021 we offer two courses taught in English. The schedule is set up in a way that it is beneficial for you to sign up for 30 ECTS all-in-all: SANT290 from January-March and SANT240 from April-June

Today, the majority of the world’s population live in cities, and the share is predicted to grow to two-thirds over the next few decades. Modern cities have produced new social groups and subcultures with their own distinctive beliefs and values, with different groups seeking their own identity and place in urban areas. The course will use ethnography to study: changing forms of poverty, the global growth of slums and ghettos, the racial-ethnic forms that class relations can assume, the welfare state and new forms of policing and social control.

The curriculum will include ethnographic studies of the homeless, unemployed, drug addicts, migrant-ethnic groups, and youth subcultures. The changing affluent lifestyle of urban elites has produced new ways of privatising and fortifying urban spaces, new militarised forms of policing have emerged in response to growing class-racial inequalities.

Capitalism as we know it is not sustainable. It assumes endless accumulation, infinite resources, infinitely growing consumption, a planet without limits, and a socially polarized humanity that is endlessly and happily disruptable. As shown by the success of recent authors such as Thomas Piketty, David Graeber and Jason Moore, intellectual and social responsibility requires that we put capitalism/anti- capitalism/post-capitalism on the agenda (again). That is, we must again study “capitalism as such”, generically - and not just its empirical “social problems”.

This interdisciplinary course will look at the history and fundamentals of capitalism, not as a mere 'economy' but as a form of society and a culture, a way of organizing social life, knowledge, resources, habitats, territory and the planet.

Welcome to the Department of Social Anthropology spring semester 2021! 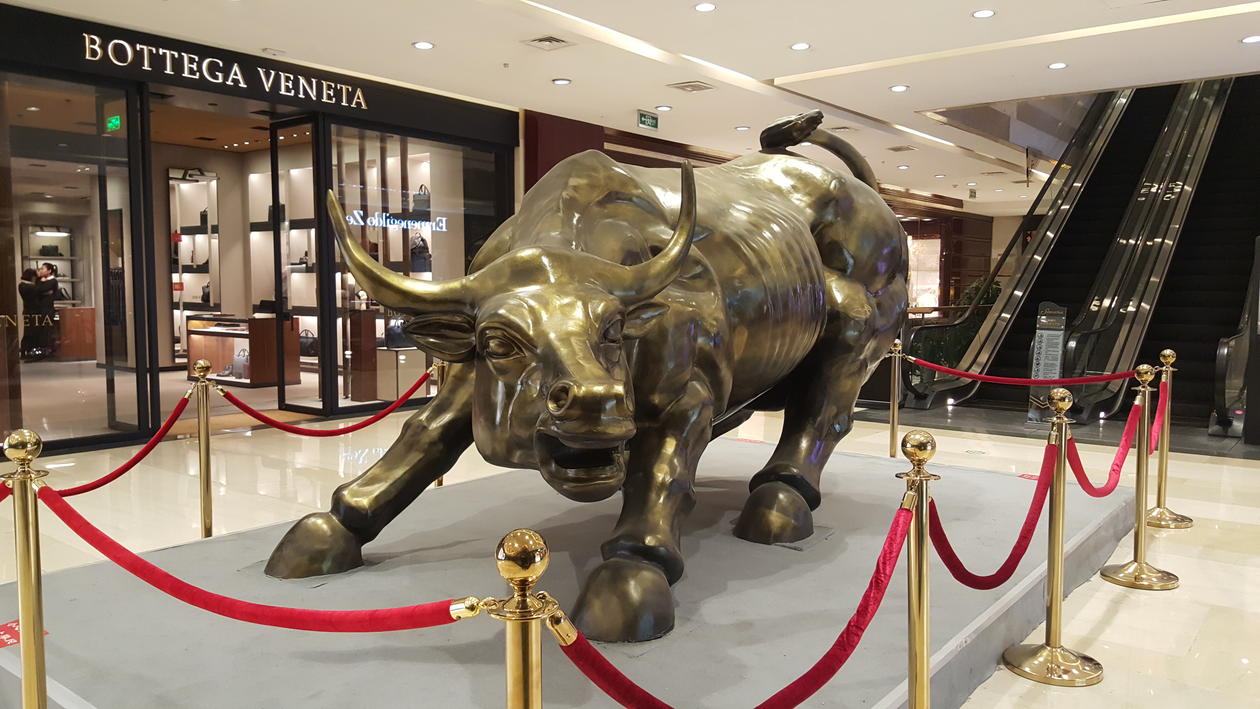 A Charging Bull contained by a shopping mall in Beijing Financial District, China. Symbols and meanings of capitalism will be scrutinized in SANT290.
Photo:
Charlotte Bruckermann 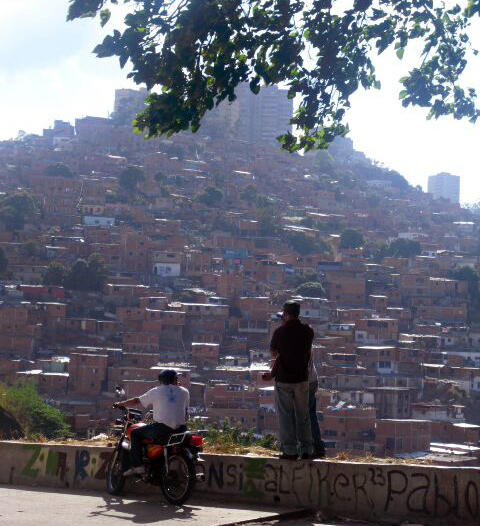 Growing cities and its consequences: SANT240 will include ethnographic studies of the homeless, unemployed, drug addicts, migrant-ethnic groups, and youth subcultures. In the background we see a favela in Venezuela.
Photo:
Iselin Åsedotter Strønen