The first doctorate of UiB’s Faculty of Social Sciences was awarded to Abdel Ghaffar M. Ahmed at the Department of Social Anthropology. His relationship with Professor Gunnar Håland started when he accommodated this "European" who was looking for a place to stay during a Sudan visit in the 1960s. Read Professor Ahmed's celebration of Gunnar here.

During the late 1960s I was in charge of the University of Khartoum (UofK) Youth Hostel. This was a place that was mainly used by international students who were visiting Sudan, mostly as part of their visits to neighbouring countries of the Horn of Africa. One evening towards the end of the 1960s one “European” came looking for a place to stay. I welcomed and accommodated him. After resting for a while we started to exchange information about each other. I came to know that he is a Norwegian and his name is Gunnar Haaland. He was back from a research visit to Darfur, on a project run by Professor Fredrik Barth. I told him that I was just about to finish my Master degree in anthropology and that I had benefitted very much by using some ideas from Prof. Barth in my work. I also told him I hoped to continue for a Ph.D in the UK. “Why not Norway?” he asked, “and work under the supervision of Barth?”.

This sounded very easy and he admitted that of course, one obstacle would be to get a scholarship for the study, but he thought Prof. Barth would be able to handle that. And things stated to happen. A few months after Gunnar left I received a letter from Prof. Barth telling me that I had been accepted at The University of Bergen (UiB), and then another letter from NORAD, offering me a scholarship for the Ph.D-study. One condition was that after finishing I should go back to serve my country. I accepted, went to Bergen and did my Ph.D. The rest is history. But the point is that without this chance meeting with Gunnar Haaland, this would not have happened, and thus he has been instrumental in shaping my carrier.

While I was in Bergen in the early 1970s Gunnar went back to Sudan, to teach at UofK, on a local contract and a local salary. This was not the best financial arrangement for an expatriate but still, as he always tells me, it was a very rewarding experience. And according to his many Sudanese students at the time, they also found his teaching a great learning experience. Some of the students he had during those early years started their lifelong careers in anthropology inspired by Gunnar’s teaching. And it was not only teaching. He also involved the students in his own work on Darfur. He and his wife Randi, who was teching in archaeology, took two of these students (Idris Salim Alhassan and Musa Adam Abdel Jalil) to the field in Darfur. Both of them continued their studies and returned to teach in our department in Khartoum. Since those early years the Sudanese staff in the department at UofK benefited very mush from the collegial relations they have had with Gunnar and Randi.

My personal collaboration with Gunnar continued and together we developed the Sudan Savannah Project financed by NORAD, a project that was run jointly by the UiB in Norway and the Economic and Social Research Council of the National Council for Research in Sudan. The result of that project back in the 1970s is seen both in the research that benefitted the academic milieu and policy makers in Sudan, and also in the production of outstanding Norwegian and Sudanese scholars who have had a lasting influence in their different fields of engagement.

From the 1970s many things, both in academic and social life, brought us together. Especially during my frequent academic visits to Bergen. The limited space here shall not allow more elaboration. It suffices to say that had it not been for the support I got from Gunnar (and other Norwegians) it would have been difficult to achieve what I have done so far. And it would have been difficult to maintain the close relationships between our two anthropology departments, a collaboration that goes back more than 50 years.

Thank you Gunnar, and congratulation on your 80th birthday.

Abdel Ghaffar M. Ahmed is Professor of Social Anthropology at the University of Khartoum 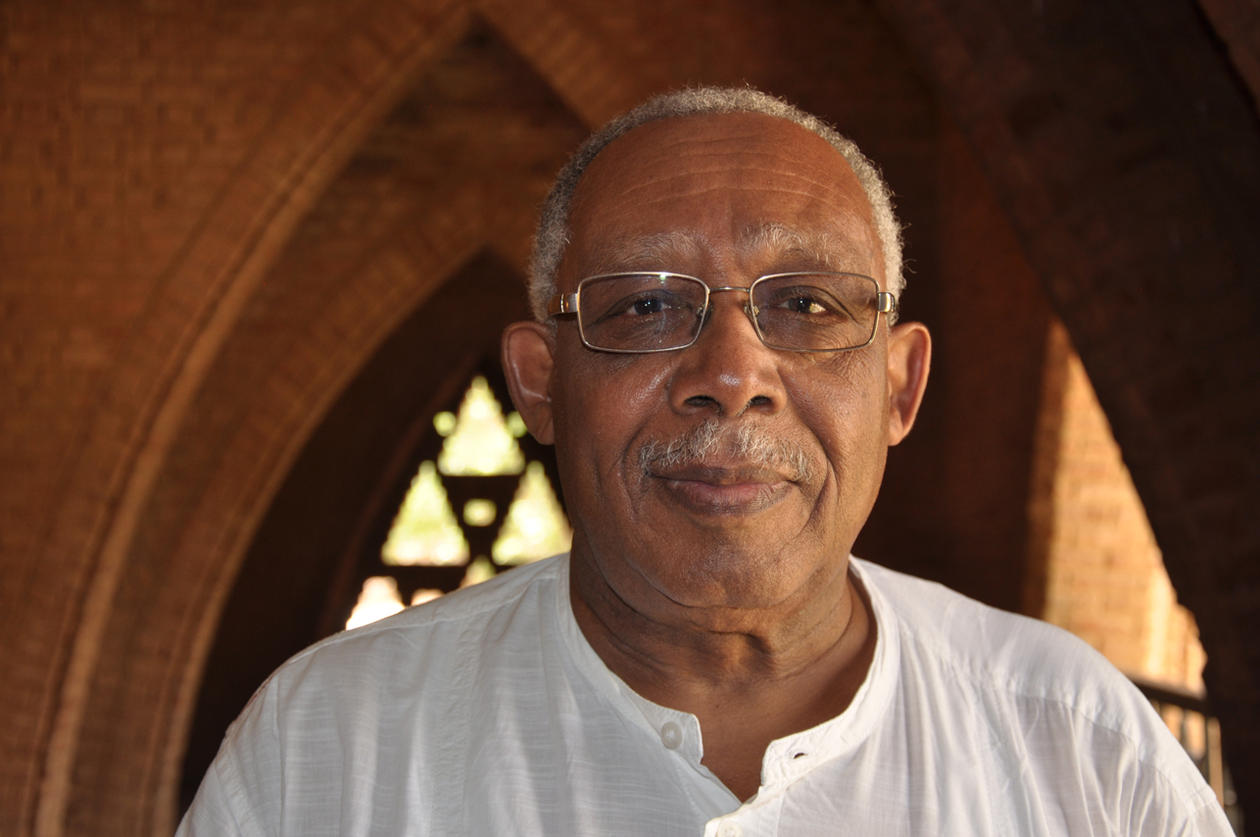