Bacterial toxins or lipopolysaccharides (LPS), also called endotoxins, in house dust and outdoor air are directly related to asthma and accelerated lung function decline, however, the scientific findings have been inconsistent. This means that the precise mechanism behind the interaction of endotoxin and immune response in humans remains unknown.

Endotoxins are present in the outer membrane of Gram-negative bacteria and are released when the bacteria disintegrate. Over the course of evolution, our immune system by means of cell surface receptors has learnt to recognize pathogens such as harmful bacteria, viruses, fungi, and protozoa. Lipid A is a structural component of the endotoxin molecule and causes inflammation in the host. Different variants of lipid A can either induce a strong inflammatory reaction (hexa-acylated variant), mild inflammation (penta-acylated variant), and some can dampen inflammation or even have a protective effect (tetra-acylated variant).

In this project, the bacteria from the oral cavity will be grouped based on the type of lipid A the bacteria can produce. We will also investigate how the distribution and relative abundance of these bacteria can influence respiratory health. Furthermore, the associations between the different types of lipid A-producing bacteria and endotoxin levels in the indoor environment can be explored. 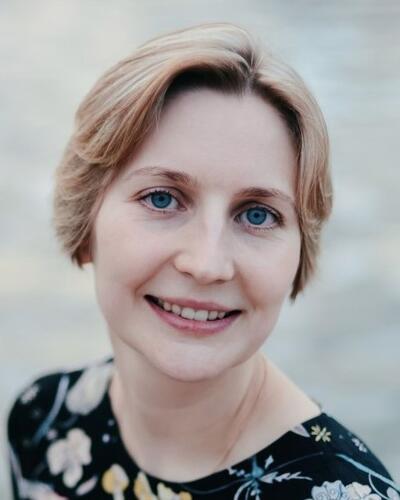