This four-field model is central as a pedagogical starting point for the project and the work packages are partly arranged according to this.
Photo:
Eirik Hovden

The project consists of five work packages: A, B, C, D and E.

A, B, C and D are empirical work packages, while E is a work package where we bind the others together through comparison and theory building.

(This page is currently being expanded)

In work package A the aim is to better understand how pre-modern Islamic legal texts and interpretations came to be canonsised in the Western Indian Ocean during the period shortly before and during the colonial period (i.e. during the 19th and early 20th centuries). The coastal regions of the Western Indian Ocean is home to a highly cosmopolitan culture, but with the Shāfiʿi school of law as a common denominator. The geographical focus will be on the Swahili coastal region of East Africa, and in particular on its urban centres where Islamic teaching institutions have been vital transmitters of the broader textual corpus of Shāfiʿi fiqh. The long-standing scholarly interaction between the Swahili world and that of the broader Indian Ocean also requires a transregional perspective. The work package will target both textual material, educational histories, court procedure and daily practice.

This work package will map the circulation of central texts in the region, most notably the Minhāj al-Tālibīn by Muḥyī al-Dīn an-Nawawī (1233 – 1277). PhD candidate Mohamed Aidarus Noor will conduct a detailed study into the diffusion of this core text from the manuscript era (19th century) and into the 20th century. The study will identify historical factors that led to the present-day situation whereby the Minhāj al-Ṭālibīn is considered authoritative.

Included in Work Package A is also two other studies that in different ways will explore the relationship between the canonization and codification of certain texts, legal procedure and social practice:

Mahmood Kooria will investigate how Islamic law is practiced in Muslim, matri-lineal societies, in Mozambique/the Comoro Island and Kerala and focus on how Islamic scholars reconciled matrilineal property- and inheritance practises with the legal tradition of which they are part.

Guest researcher Elke Stockreiter will contribute to this work package through her in-depth knowledge of the court records in the Swahili context.

Professor Anne K. Bang will supervise the PhD candidate and be involved in the research. She will also lead the concurrent MprinT project that aims to map Islamic texts on the East African coast in the same period. The two projects will be closely integrated insofar as the MprinT project produces textual corpus, interpretations or other practices that are related to the core research questions in CanCode Work Package A.

Work package B: Canonization processes in a modern migration/minority setting in Scandinavia

The history og Zaydi jurisprudence (fiqh) is a field that is hardly studied and where there is great need of both historical overview works and conceptual/generalizing works.

From 897 CE until 1962, Zaydi imam rulers (comparable to a Sunni Caliph) of Yemen issued legal decrees binding for their lifetime and acted as supreme interpreters (mujtahids) and supreme judges. Several of them issued fatwās or lists of rules (ikhtiyārāt), binding for their life-time, that judges in their realm had to follow, while others authorized chief judges to do the same. We therefore have a situation where a pre-modern state-like entity sought to reduce the scope of the Sharia into a coherent, enforcable set of rules, still claiming Shariʿī validity.

Researcher Eirik Hovden focuses on such above mentioned imamic proto-codes as well as the relations between the Zaydi imams and the Zaydi legal madhhab at large.

PhD student Ebrahim Mansoor focuses on the vibrant period of around 1300-1600 CE where many of the famous and canonical Zaydi jurisprudential works were written and how they changed and developed.

In many ways this is the main focus of the project, binding the other more empirical parts together. We will have a larger, yearly workshop with international participation in addition to several smaller "tracks" leading up to smaller events, which are still in the making. Our first step is the kick-off event(s) in late May 2021 with the focus:  Use and usefulness of the concepts of "codification" and "canonization" within the field of Islamic legal studies. 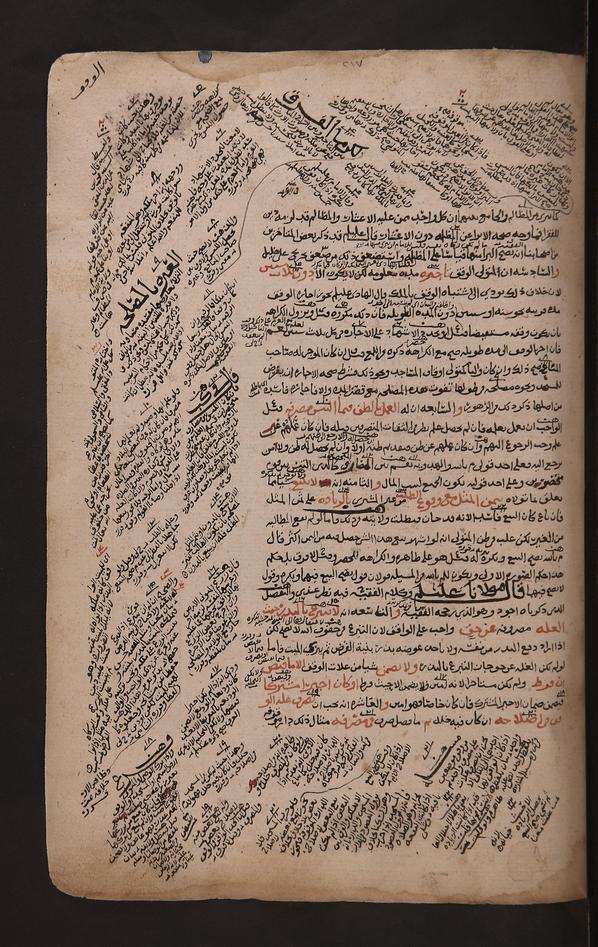 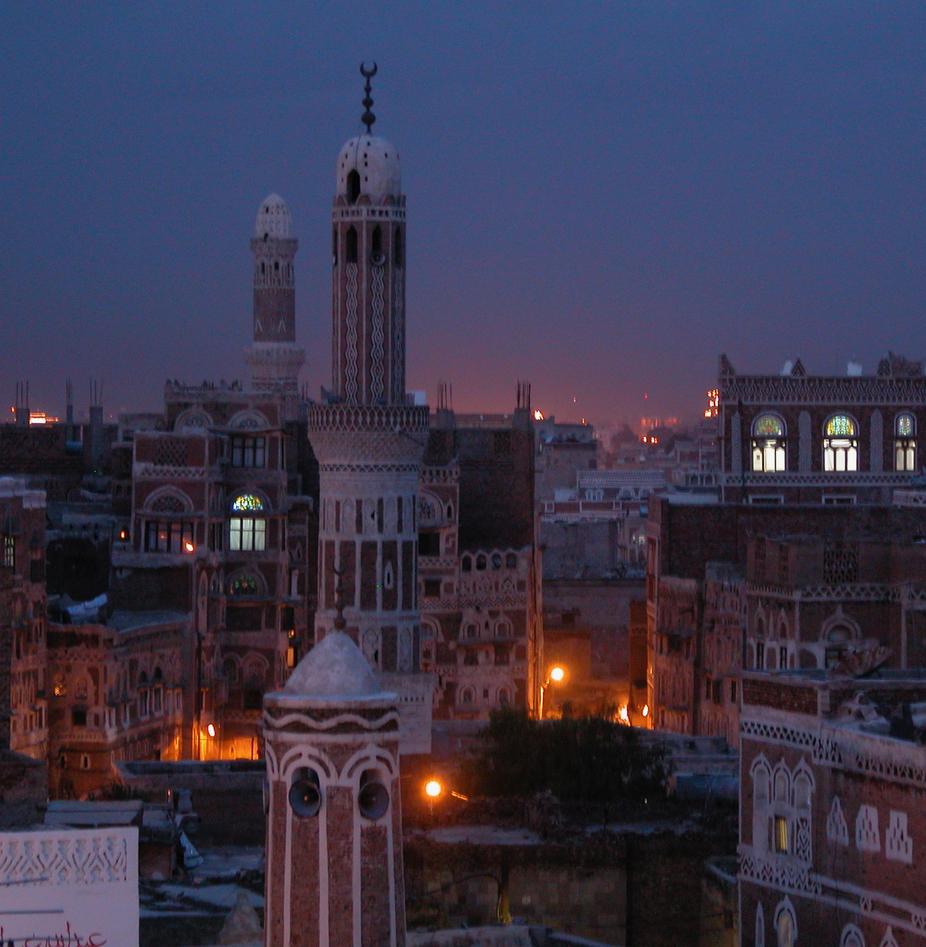 Dusk over the old city of Sanaa
Photo:
Eirik Hovden 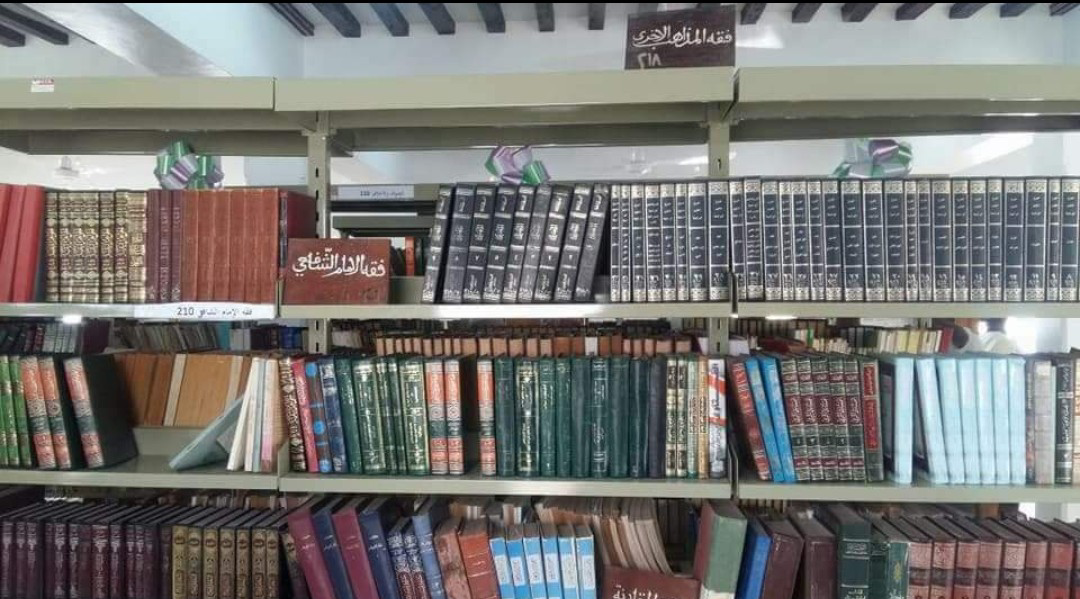