Skip to main content
CanCode: Canonization and Codification of Islamic Legal Texts
About the project

About the CanCode project

Various research institutions in Bergen have long had a large and vibrant milieu for research activities on the Middle Easter and Islam. Islamic law has been one of the central themes of research at the Centre for Middle Eastern and Islamic Studies (old pages), formerly lead by Professor Knut S. Vikør. The centre is now a research group led by Professor Anne K. Bang, under Department of Archaeology, History, Cultural Studies and Religion (AHKR).

From 2016 to 2018 Knut Vikør and Eirik Hovden in Bergen were part of the HERA project "Uses of the Past: Understanding Shari'a - Custom, Gender, State and Violence", led by Professor Robert Gleave in Exeter. This led to renewed research activity on Islamic law at the Faculty of Humanities in Bergen and many new international contacts.

The CanCode project is in many ways a follow-up of the HERA project in the way it seeks to understand the development of Islamic law in frames of local context.

The project is situated at the Faculty of Humanities at the University of Bergen, Norway. It is a cooperation project between two departments: Department of Foreign Languages (IF), which includes Arabic and seven other languages, and Department of Archaeology, History, Cultural Studies and Religion (AHKR). Both departments have contributed with co-funding and one PhD scholarship from each.

The project is structured into four empirical work packages (A-D) and an overarching workpackage (E) for comparison and theory building. The four empirical work packages partly correspond with the conceptual four-field model we use as a starting point. The majority of geographic cases from the margins, rather than from the central Middle East, offer a potential to unsettle existing narratives in the field.

Three scholars at AHKR are stongly involved in the project: Prof. Anne Bang, Prof. Knut Vikør and Associate Prof. Christian Mauder, thus embedding the project in the core of Middle East and Islam-related reasearch at the UiB.

The Mprint@EAST_AFRICA-project starting in 2021 funded by the Research Council of Norway, will have a significant interface with work package A (Swahili coast) in the CanCode project. 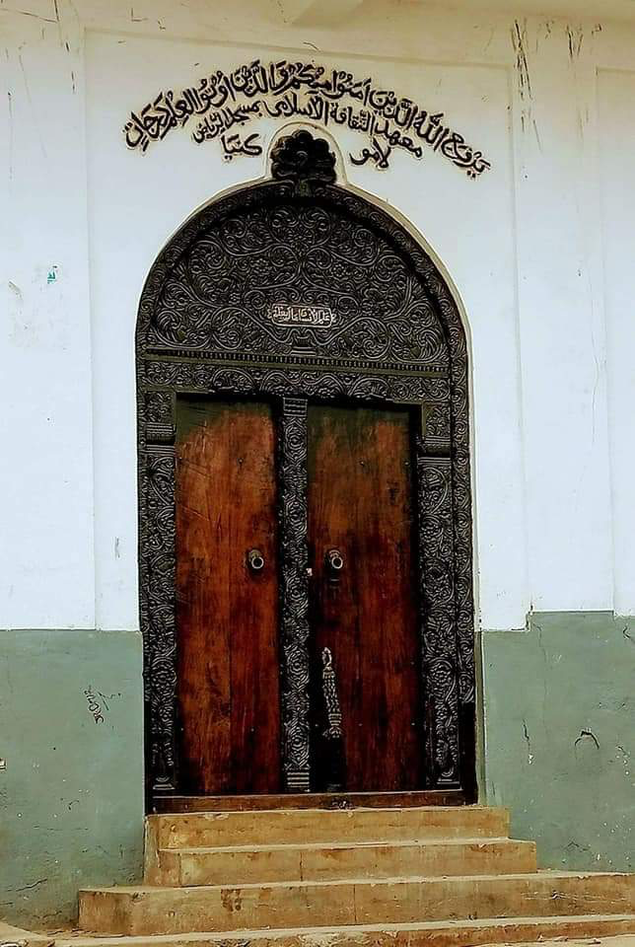 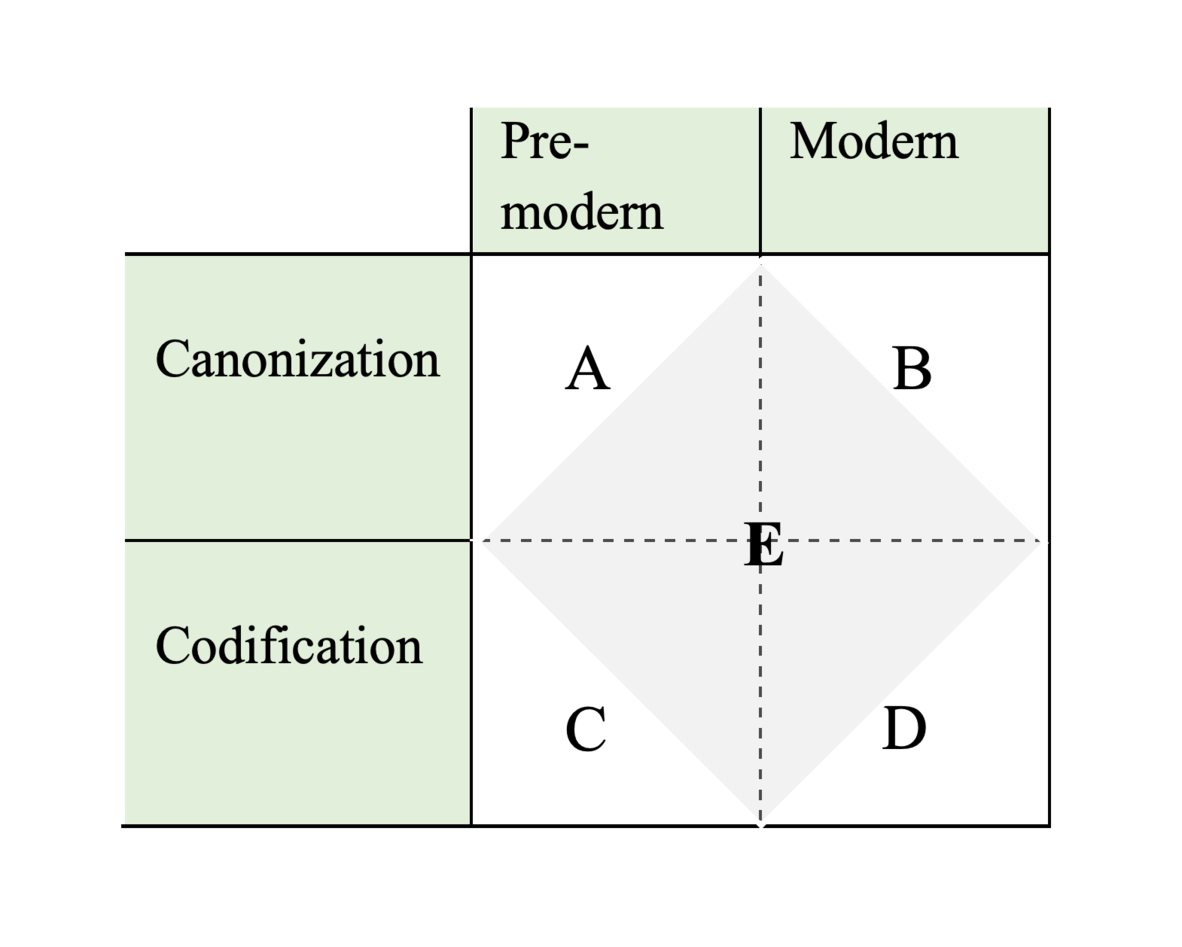