The University of Bergen is appointing 10 new Honorary Doctors, one of which is Harvard Professor Bruce Zetter, very well known to the CCBIO family, both as advisor in the CCBIO Scientific Advisory Board, and through the CCBIO-VBP INTPART collaboration.

Bruce R. Zetter, Ph.D. is the Charles Nowiszewski Professor of Cancer Biology at Harvard Medical School.  A cancer researcher for more than 40 years, Dr. Zetter is considered a pioneer in the fields of tumor angiogenesis and cancer metastasis. Working closely with Dr. Judah Folkman in the Program in Vascular Biology at Boston Children’s Hospital, he is credited with defining the role of cell migration in the development of metastatic cancers, developing novel biomarkers to predict patient outcomes, and developing new therapies for vascular malformations and for treating aggressive cancers.

Noted for his creativity, Dr. Zetter’s writings and lectures have dramatically changed the thinking of the cancer research community.  In addition to his research accomplishments, Dr. Zetter has served as the Chief Scientific Officer and Vice President for Research at Boston Children’s Hospital and is an advisor to numerous biotechnology companies and academic institutions worldwide, notably including the Norwegian Centre of Excellence, Centre for Cancer Biomarkers CCBIO at UIB.

”I am very happy that the nomination of Bruce R. Zetter was successfull and that he will now be appointed as an Honorary Doctor at UIB," CCBIO Director Lars A. Akslen says.

"For many years he has supported UIB in many ways, as a scientist, an advisor, and a very skilled teacher and mentor. As a cancer researcher, Bruce is a living legend. His focus on guiding young people towards a career in science is truly unique. CCBIO would like to congratulate Bruce with this honour. It’s very well deserved,” Akslen concludes.

Also note Dr. Zetter’s guest lecture in connection with the appointment of Honorary Doctor, October 14th at 14:14-17:00, Store Auditorium. All are welcome, also without registration, but we encourage as many as possible to register.

Title: RNA as a tool for cancer therapy

Abstract: The treatment of cancer has seen dramatic improvement in the last decade, yet many patients still fail to respond to current therapies. Most currently-used  cancer drugs are small chemical molecules that antagonize cancer pathways, yet many cancer-promoting pathways do not respond to these agents.  The delivery of RNA molecules to tumors provides a new way to target some of these previously “undruggable” targets.  In the lecture, Dr. Zetter will describe new advances in RNA drug delivery to tumors that both disables cancer-promoting genes and also restores the activity of natural tumor-suppressor genes. This double punch to the cancer cell can provide dramatic anti-tumor effects in experimental animals and, hopefully, in human patients. 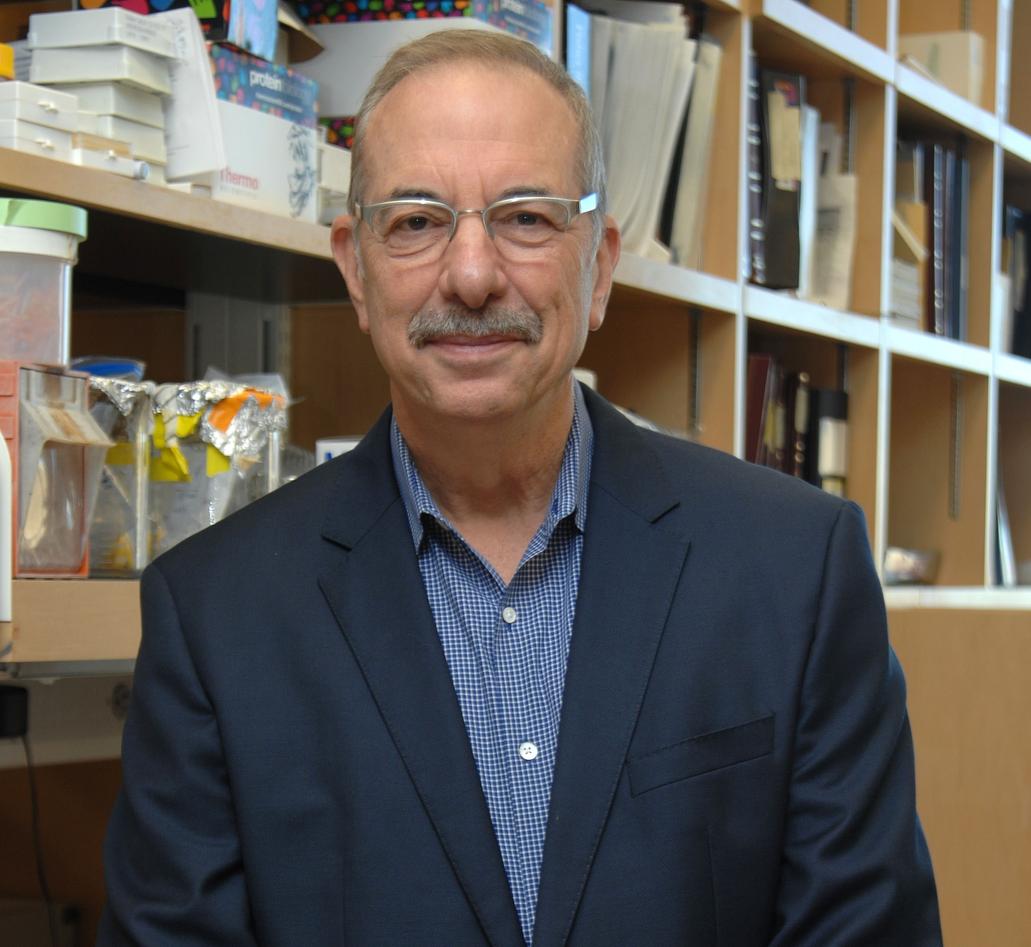