PhD Candidate Tareq Hasan's research revolves around changes in work and labour patterns in the garment industry in Bangladesh. Read more about his project here.

The garment industry in Bangladesh: Four million workers are employed in 4328 factories and 70% of the workers comprise of women.
Photo:
Tareq Hasan

My PhD project is titled as “Local labour, global products and inequalities: migration, gender, work and egalitarianism in the new labour regime of Bangladesh”. As a premise of my project, I argue that Egalitarianism is the idea of becoming free from any sort of structure towards equality and equity. It is not that human could break free from all the socio-economic, cultural, religious or political institutions, structure and practices at ones rather I believe, ‘strive towards change’ is the essence of Egalitarianism. My work is on changes in work and labour pattern and the potential of Egalitarianism and change.

In different aspects of the life of the workers, I see egalitarian possibilities. Employment of women in the income generating activities and financial contribution in the family have started to change social relations, family structure, gender roles and patriarchal norms in the households. Consequently, it has blurred the distinction between public and private spheres of the patriarchal society. For the female workers, the opportunity of working in the factories, one the one hand, gives opportunity to come out of the ‘home’ where they usually have been relegated. On the other hand, it gives them opportunity to portray their worthiness as they could contribute to the family welfare and perform the duty of the ‘daughter’, ‘sister’, ‘mother’ or ‘wife’ (grihalakshmi), which also has religious significance. This indicates the possibility of alternative subject positions breaking out of or at least interrupting the usual social structure.

Through my project, I seek to understand and write about conceptions of labour, money, autonomy, kinship, solidarity, discipline, etc. within broader framework of capitalism, value and work. I think, in understanding different concepts of capitalism, labour or work in places as Bangladesh and South Asia we must not take for granted their Euro-American connotations or as universal categories. 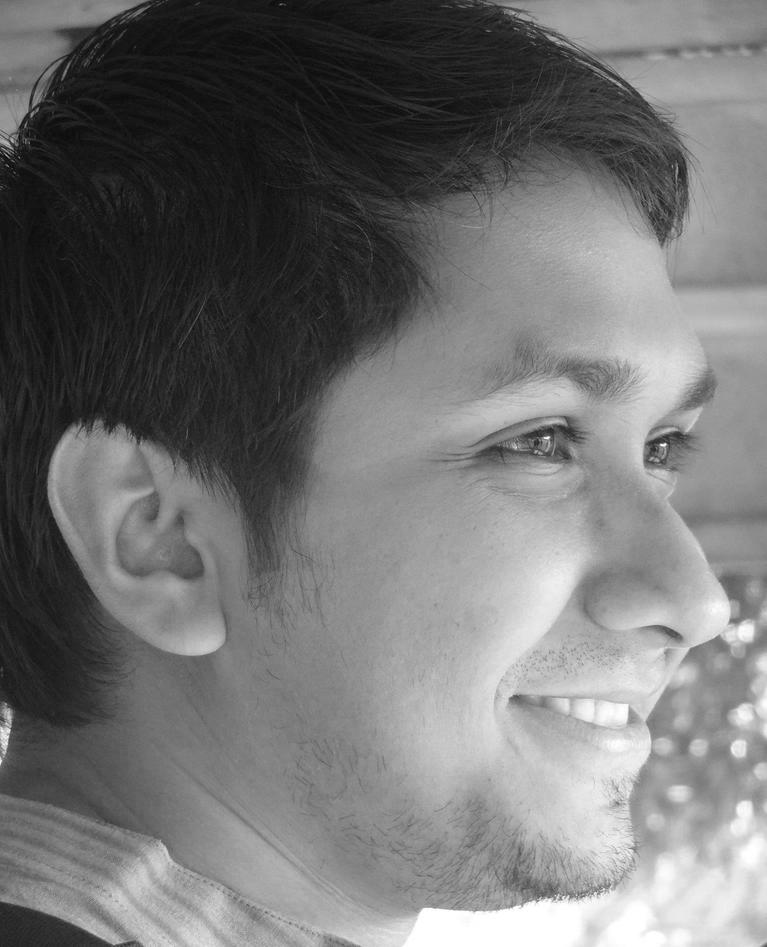 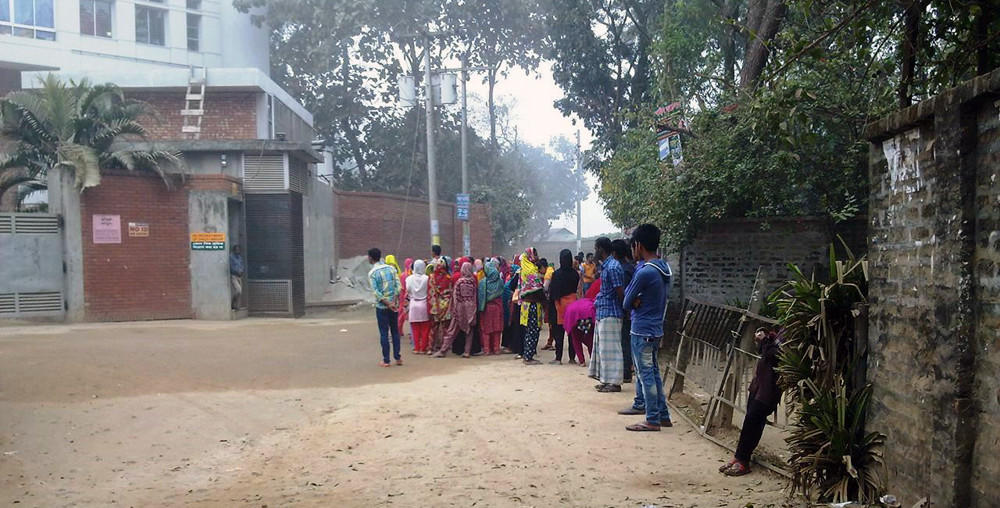