Members of the Egalitarianism Project gathered at the Barony of Rosendal in Hardanger, 21.-24. August.

During this gathering the group focused on group member’s empirical materials from fieldwork, with particular attention to two overarching themes.

We dedicated the first session to accounts of egalitarian experiments.  Group members accounted for various ways  that social movements have tried to organize social relations through the ideal of equality – and the wider social ramifications of such experiments. This discussion was a continuation from a previous workshop, and the discussions will lead to an edited volume.  It will contain materials related to the Human Rights movement, Kurdish PKK movement, U.S. intentional communities,  anti-fracking campaigns in Poland and U.K., the invention of new cryptocurrencies, female labour in the Bangladesh textile industry, the Dalit movement in Kerala and Singaporian activism

In the second session we moved on to specifically address revolutionary ideas and social movements growing out of the 60ies and 70ies, with particular attention to the way different parts of the world picked up different parts of a global discourse of rupture and emancipation. Attention was given to notions of a New Man, the role of religion for political movements, the creations of alternative worlds, the breaking out of society and renunciation etc. and the way such notions are re-enacted and re-interpreted and criticized today in what we see as An Age of Reaction. This will also continue into a book project that will be launched in the year of the 50th anniversary of 1968.  Its aim is to destabilize the larger narrative of 1968 as a primarily European event by looking at the forms that the emancipatory movements took in other parts of the world in the post-war era;  and we discussed materials from Mexico, Mozambique, Vanuatu and Cuba. 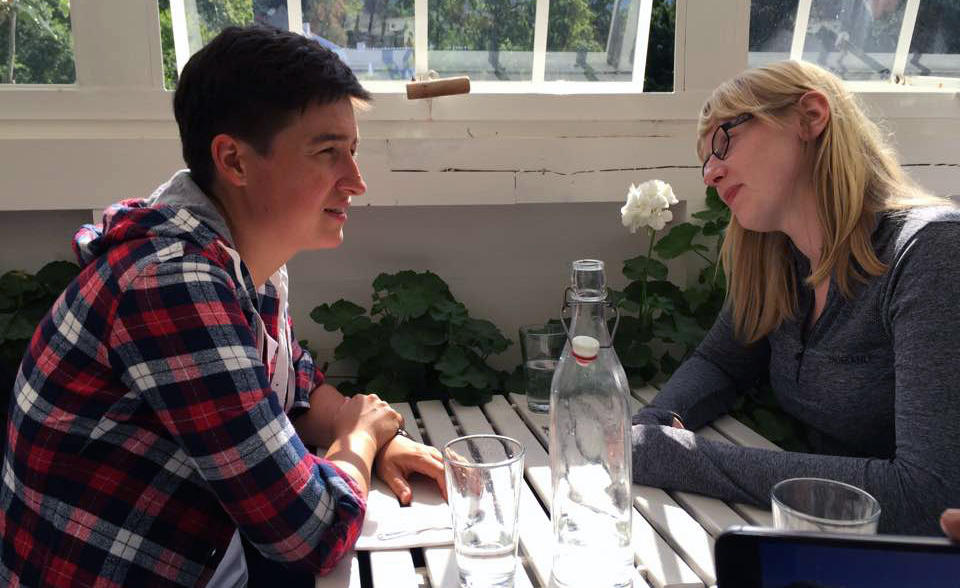 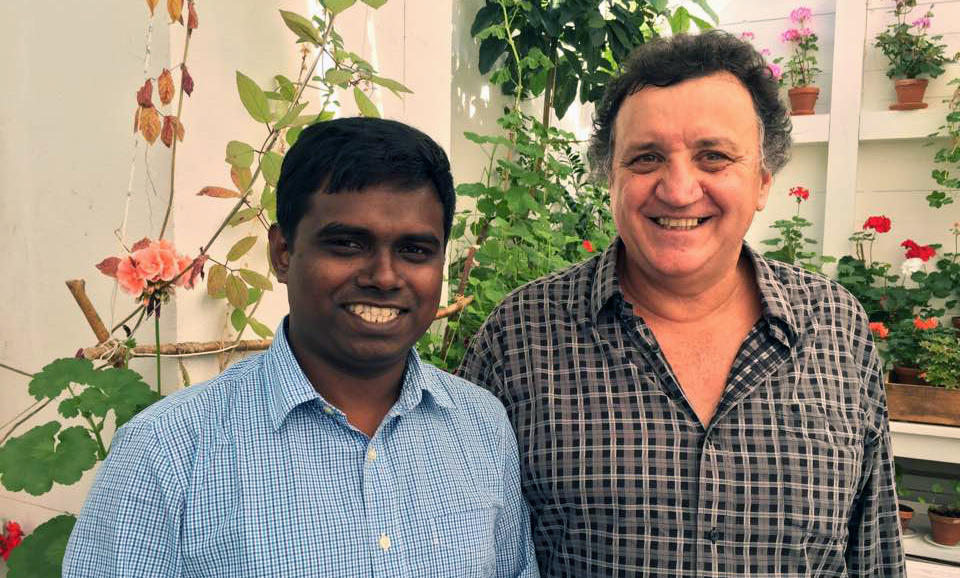 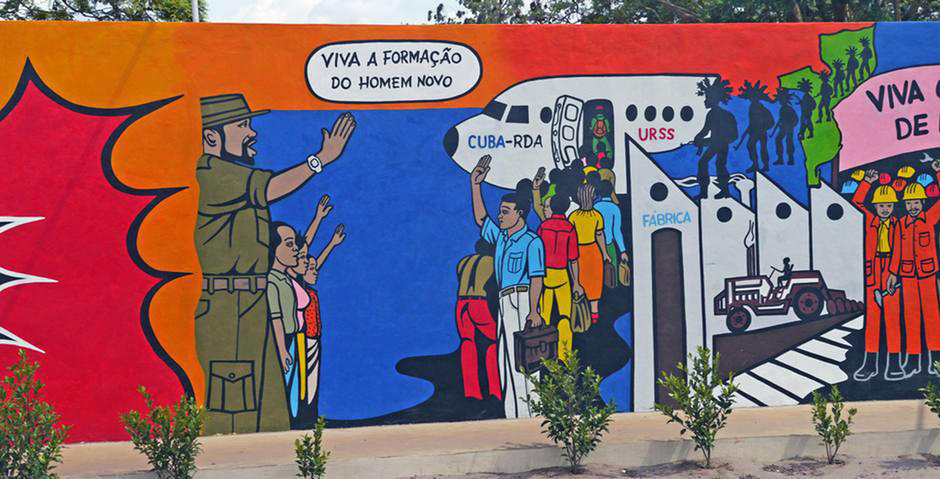 1) Anna and Mari discuss empirical material from fieldwork. 2) Pleased seminar participants 3) The image, taken from a mural in the town of Lichinga in Mozambique, depicts a row of Mozambicans boarding a plane bound for the German Democratic Republic, the Soviet Union or Cuba. They are meant to return as New Men and thereby to energize the Socialist revolution of Mozambique – and are therefore bid farewell by legendary Mozambican president Samora Machel (1976-1986)
Photo:
Bjørn Enge Bertelsen
Documents