Center for research on heart disease in women

The Center for research on Cardiac Disease in Women was established at Faculty of Medicine, University of Bergen (UiB) in June 2020 under Department of Clinical Science.  The Center was established after an initiative from Hjertefondet at UiB which also contributes to funding of the Center together with Bergen Sanitetsforening/Norwegian Women’s Public Health Association and Grieg Foundation. Research on cardiac disease in women is the main activity in the Center, but the Center also supports teaching and dissemination. The Center is connected with a network of regional researchers and research groups, both within and outside the UiB.

The Center is based upon the considerable knowledge in the field that has emerged from clinical research, community-based studies and health registries at UiB and regional collaborating institutions, including Haukeland University Hospital and the Norwegian Institute of Public Health. 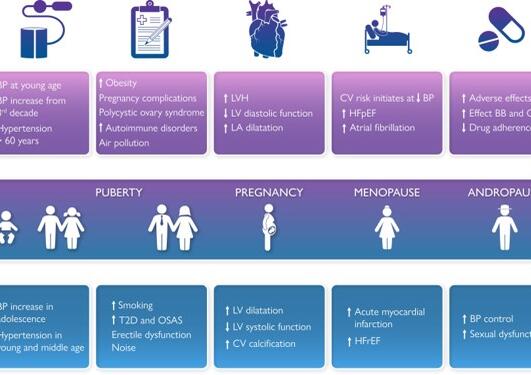 Professor Eva Gerdts has together with international experts published an overview of current knowledge on sex differences in arterial hypertension. 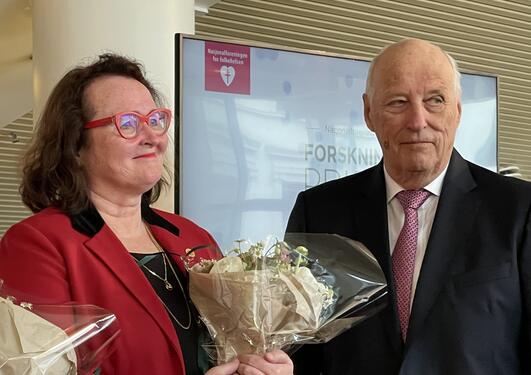 The prize was presented to her by His Majesty King Harald at a ceremony at The Norwegian Theatre in Oslo Thursday 28.04.22 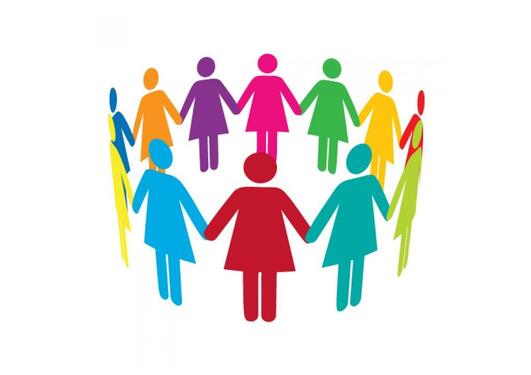 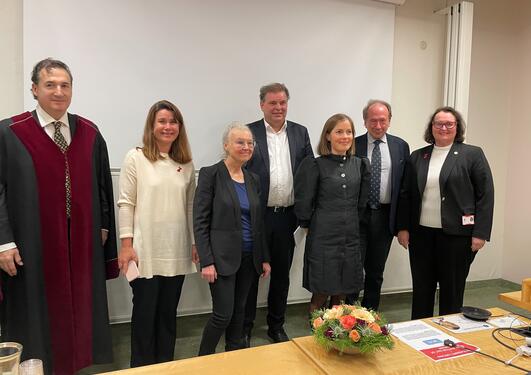 First public PhD defense at the Center: Ester Anne Kringeland defended her PhD thesis 06.12.2022 at the University of Bergen. Title of the thesis: "Sex differences in blood pressure in midlife: associations with risk factors and acute coronary syndromes in the Hordaland Health Studies". 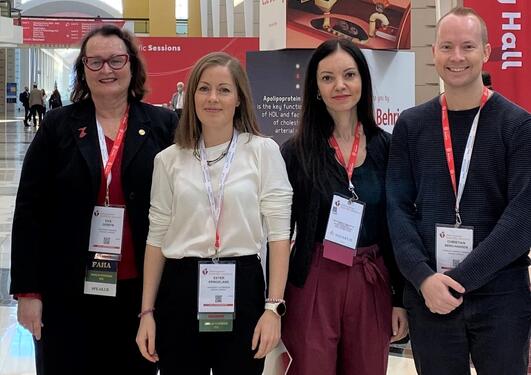 PhD fellow Ester Kringeland, associate professor Dana Cramariuc and MD Christian Berg-Hansen presented posters and professor Eva Gerdts was invited to give a lecture on Hypertension in Women. Here together at the convention center in Chicago.

Day Zero webinar 08.02.23 @ 13:30: Sustainable academic career for women
First international researcher to visit the Centre
Christmas Seminar 2022
First public PhD defense at Center for research on heart disease in women
Scientists from the Center for research on Cardiac Disease in Women had several presentations at the American Heart Association meeting in 2022