The International Continental Scientific Drilling Program (ICDP) has recently started a drilling campaign in the Dead Sea looking for evidence of life in an extreme hypersaline environment.

The Dead Sea is located about 60 km east of Jerusalem. It is a unique drilling location as its shores are currently located at 422 m below sea level, which is the lowest exposed elevation on Earth.

The drilling project plans to use information from drill cores from the sea floor to determine the past climate and earthquake activity of the Holy Land. This area is of particular interest as it has repeatedly served as a bridge for human migrations out of Africa. Scientists from eight nations (Israel, Japan, Norway, Switzerland, the USA, Germany, Jordan and Palestine) are involved in the campaign.

The project undertook drilling in two sites: a deeper location at 300 m water depth and a shallower location near the shores of the lake. The first borehole cored 465 m of sediments providing a record that is estimated to go back 300,000 years. Several parallel boreholes were cored in this site in order to recover a complete sedimentary record.

Scientists from the University of Bergen and the Centre for Geobiology in collaboration with the University of Geneva in Switzerland have now started an intensive research project centered on investigating the microbial communities within the sediments to characterize the subsurface biosphere in such a unique extreme environment. The work will emphasize integrated studies of microbiology, geochemistry (interstitial waters) and mineral authigenesis/diagenesis. The entire dataset will be closely integrated with the work of other team members who will establish the geochemical and biological sediment proxies. Ultimately, all lithological, petrophysical and seismic data will be blended within a common chronology yielding a depositional model of the entire sedimentary history throughout time on a lake-basinal scale. Applying this integrated approach, the outcomes of this phase will be directly linked to the paleoenvironmental history of the region providing the basis for regional correlations with other existing continental, marine and ice-core records. In addition, this project aims to provide one of the few continuous datasets of active life in lacustrine sediments that will help researchers to understand the role of living microorganisms in mineral precipitation, as well as organic carbon remobilization and diagenesis.

New York Times: Beneath the Dead Sea, Scientists Are Drilling for Natural History 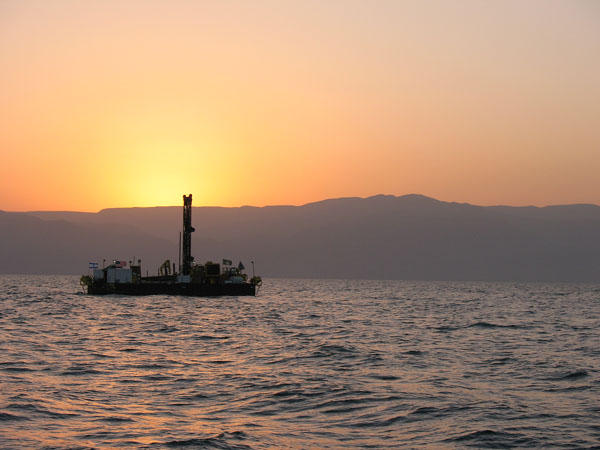 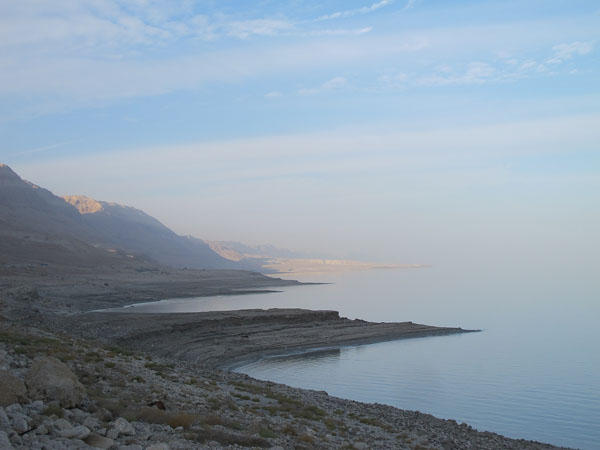