The Gulfstream makes northern Europe warmer by transporting heat. This is well known. New research shows that the sea surface temperature also affects storm tracks as far away as the Pacific.

Where the warm Gulfstream meats icy water from the Labrador and Greenland Seas, a sharp temperature gradient is created. A new study finds that the abrupt change in temperature displaces storm tracks both in the Atlantic and the Pacific.
Photo:
Liam Gumley, MODIS Atmosphere Team, University of Wisconsin-Madison Cooperative Institute for Meteorological Satellite Studies
By Ellen VistePublished: 14.05.2019

Satellite data show the sharp temperature gradients that occur when warm water in the Gulfstream meets the icy water from the Labrador and Greenland Seas. In a study recently published in the journal Scientific Reports, scientists from the Bjerknes Centre and the Geophysical Institute show that this large variation in the sea surface temperature over a short distance contributes to maintaining and shaping the storm tracks over the Atlantic.

The Gulfstream is not the only current having such an effect. The Kuroshio Current in the northwestern Pacific does the same. Neither is the effect limited to the neighborhood of the ocean currents. Inter-basin teleconnections means that both currents displace and strengthen the storm tracks over both the Atlantic and the Pacific Oceans.

Changed the temperature of the ocean surface

“We wanted to find out how these temperature fronts in the ocean affect the atmospheric circulation”, says Nour-Eddine Omrani.

Omrani is a researcher at the Bjerknes Centre and the Geophysical Institute at the University of Bergen, and has led the study.

In the real world, the Gulfstream and the Kuroshio Current do exist, and we are happily unaffected by any weather that would occur if they did not. We cannot turn off an ocean current to see what the world would be like without it. In a climate model, you can.

Nour-Eddine Omrani and his colleagues could have turned off the Gulfstream and the Kuroshio Current and compared the results with more realistic model simulations. This would have told them how important these currents are in all respects.

This gave the scientists reason to think that the sharp gradients north of these huge ocean currents could affect the storm tracks over the Atlantic and Pacific Oceans.

The results from the model showed that the abrupt temperature changes associated with the Gulfstream and the Kuroshio Current strengthen the westerly winds and displace the storm tracks and the atmospheric jet stream northwards.

In Europe, this leads to more precipitation over the British Isles and less over Spain and Portugal, though the greatest changes occur over the ocean.

The ocean helps the atmosphere swing

In the Atlantic region, the low-pressure center over Iceland and the Azores high are in tune. When the low is strong, so is often also the high, and vice versa. This co-variation in the pressure difference between the two is called the North Atlantic Oscillation (NAO) and accompanies a variation in the location of the storm tracks.

A large pressure difference and a strong Icelandic low means that polar front jet streams and storms are shifted to the north in the Atlantic. This causes rain in northern Europe, leaving southern Europe dry. A similar oscillation occurs in the Pacific region, and together they make up the Arctic Oscillation (AO) – an annular mode that affects great parts of the Northern Hemisphere.

“Many scientists think that the annular mode is only due to internal variations in the atmospheric circulation”, Nour-Eddine Omrani says. ”But, you need the sea surface temperature front.”

Less varying winter weather without the Gulfstream and the Kuroshio

Without the temperature front in the ocean, the Arctic Oscillation would be weaker, and the winter weather in Europe would vary less from year to year. The difference between wet and dry winters would be smaller.

“The Arctic Oscillation is shaped by the ocean”, says Omrani’s co-author Fumiaki Ogawa.

Shifting transport from the ocean

The temperature gradient also affects the ocean’s role in the energy transport from the tropics to the Arctic. Both the ocean and the atmosphere are involved in this transport.

In the model simulations that included the Gulfstream and the Kuroshio Current, lows and storms transported energy more efficiently northwards. This implies that the ocean transported less of the total energy.

Even though we associate the Gulfstream with heat transported northward, the ocean would take a larger share of the transport if it had not been for the sharp temperature gradient this current creates in the North Atlantic. 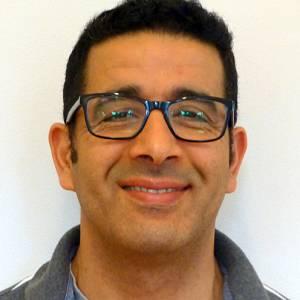 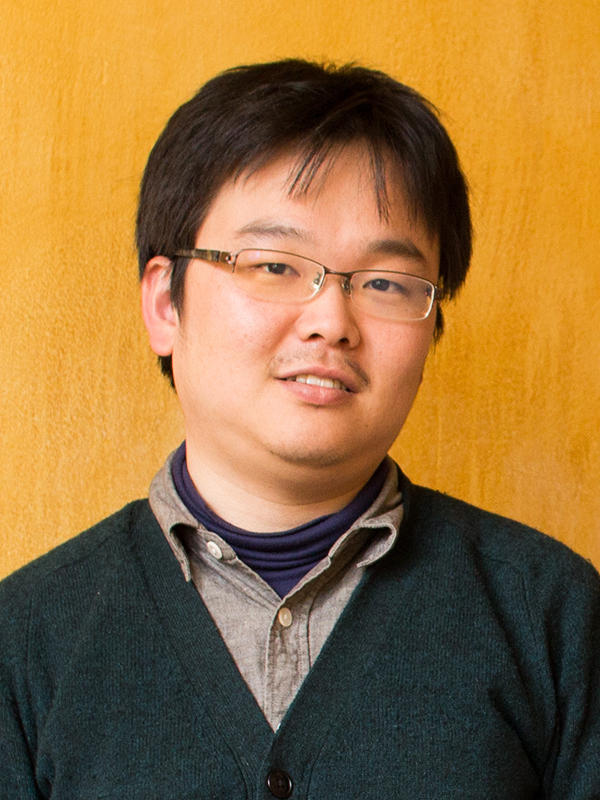