The structure and transport of the slope current at the Lofoten Escarpment are described for the first time using 14-month long mooring records.

The Geophysical Institute at the University of Bergen has been monitoring the warm Atlantic water slope current, the northern extension of the Gulf Stream, at the Svinøy section since 1995. This location is approximately 250 km north of Bergen. The magnitude and variability of the current here is reasonably well known, with an average transport of more than 4 millions cubic meter per second. Approximately 650 km north along its path to the higher North, the slope current accelerates off the Lofoten Escarpment near the Lofoten Islands. Here, there are no published long-duration moored current meter records. The transport and variability of the slope current are not known.

In a recent study Ilker Fer, Anthony Bosse, and Johannes Dugstad, all at the Geophysical Institute and Bjerknes Centre at the time of the research, report on the structure and transport of the slope current at the Lofoten Escarpment. The dataset of 14-month-long mooring records represents the first observations on a yearly timescale from this region and offers important constraints on the mean properties, transport rates, temporal variability and energy conversion rates of the current. The study was carried out as a part of the “Water mass transformation processes and vortex dynamics in the Lofoten Basin of the Norwegian Sea” (PROVOLO) project, funded by the Research Council of Norway through the FRINATEK programme.

The average volume transport of Atlantic Water at the Lofoten Escarpment is approximately half the transport at the Svinøy section. The temporal variability is about 50%. The largest transport is associated with warm water in all seasons, and the water temperatures are the highest in winter. Structure of the current off Lofoten is different than in Svinøy, particularly in its vertical distribution. The relatively fresh coastal current on the narrow shelf plays an important role in modifying the layered structure of the slope current, which in turn affects the current shear. Energy and conversion rates in the slope current are comparable to the published results from the West Spitsbergen Current and the East Greenland Current. The slope current becomes unstable, exports water into the Lofoten Basin in swirling vortices, and is an important player in the heat budget of the Norwegian Sea.

The paper, Norwegian Atlantic Slope Current along the Lofoten Escarpment, is freely accessible from here: https://os.copernicus.org/articles/16/685/2020/os-16-685-2020.html

Mooring data used in this analysis are available at https://doi.org/10.21335/NMDC-1664980441 through the Norwegian Marine Data Centre with a Creative Commons Attribution 4.0 International License. 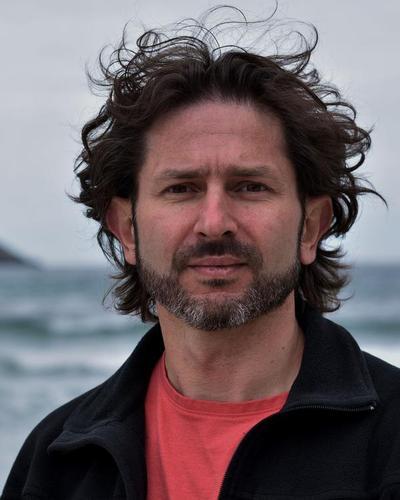 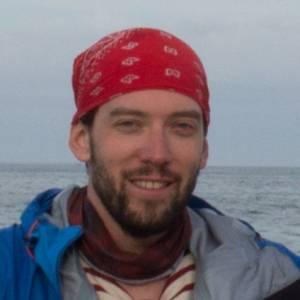 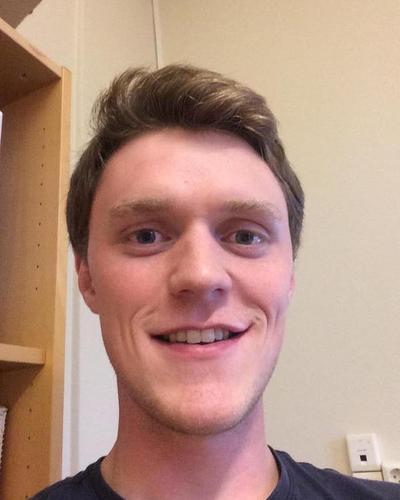