The history of a concept: the epidemiological transition

IGS’ first General Meeting of 2019 opened with an inaugural lecture by newly appointed Associate Professor in the History of Medicine, Magnus Vollset.

Vollset selected the Epidemiological Transition as his theme, and, as he expected that this concept to be familiar to many in the audience, he said that one of the roles of Medical Historians is to highlight the unfamiliar in the familiar!

Abdel Omran first defined the term in 1971, although according to Vollset, the roots of the idea extend back to the 14th century and Arab philosophers. However, Omran’s seminal paper helped to make medical knowledge relevant to global agendas and global organisations, such as the UN. With his description of the stages of development for societies, Omran built on insights from demography to make medical insights relevant to the growing concerns about population control and overpopulation. The fear of a “population bomb” was entangled with concerns about economic development. Omran argued that more economically developed societies naturally had lower birth rates and invested more in things such as health systems to ensure better health and longevity, and that similar investments in poorer countries would ensure smaller family sizes becoming a cultural norm also there.

Vollset traced the impact of Omran’s theory through the population control discussions by global organisations such as WHO and the World Bank in the last decades of the 20th century. He also showed how the HIV epidemic and the decline in life expectancy after the collapse of the USSR rattled the idea that the past was a sufficient guide to the future. Finally, he underlined that interdisciplinary approaches are needed address the global challenges we face today.

There is a guest lecture next Friday, 25 January, that will address one concrete example of an epidemiological transition: “the Lost War on Heart Disease”. All are welcome!

Resources alluded to in Vollset’s lecture 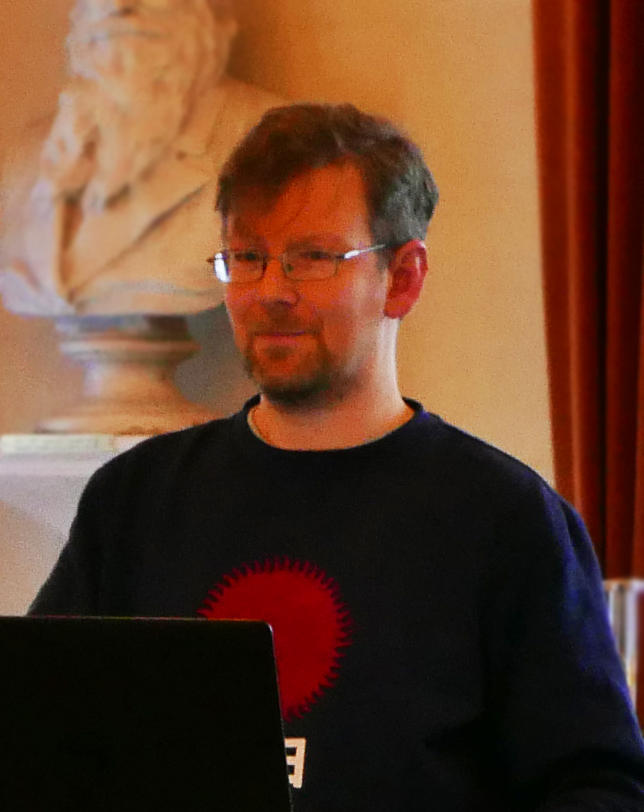