Preterm birth and risk for asthma and eczema

Asthma and atopic dermatitis are among the most common chronic diseases in children. A new study looks at how preterm birth affects the risk for developing these diseases.

Data from registries in Norway
In a study recently published in the journal Pediatric Allergy and Immunology the researchers aimed to explore the association of preterm birth with asthma and atopic dermatitis. PhD candidate Håvard Trønnes and his co-authors analyzed linked data from the Medical Birth Registry of Norway, the National Insurance Scheme, and other national registries. All live births in Norway from 1967 through 2001 were followed through 2005. The outcomes asthma and atopic dermatitis were identified among recipients of basic and attendance benefits from the National Insurance Scheme.

Gestational age and risk
From 1967 through 2001, there were a total of 2,024,215 live births in Norway. Among these, 1,760,821 (87%) met the inclusion criteria. The researchers identified 9,349 (0.5 %) cases of asthma and 6,930 (0.4 %) cases of severe atopic dermatitis. Preterm birth was associated with increased risk of asthma and decreased risk of atopic dermatitis. These associations were stronger for the earliest deliveries (before 32 weeks’ gestation). There were similarities and differences in risk factors for the two diseases. The findings suggest that asthma and atopic dermatitis are – at least partly – different clinical entities. An important limitation of the study is that only severe disease was registered in the National Insurance Scheme.

Future research is warranted to explore if the observed associations are valid also for mild and moderate disease. 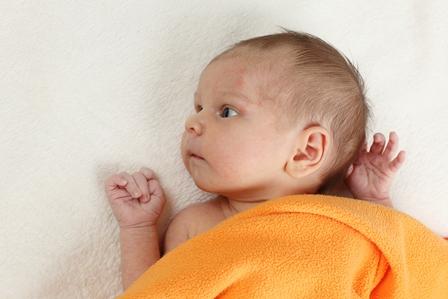 Eczema and asthma are among the most common chronic disorders in childhood
Photo:
Illustrasjonsfoto: www.colourbox.com 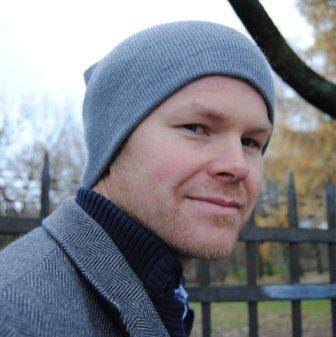 PhD candidate Håvard Trønnes is the first author of the study "The association of preterm birth with severe asthma and atopic dermatitis: a national cohort study".
Photo:
Håvard Trønnes/UiB