How to prioritise “invisible” children?

Meeting the special needs of children who are the next-of-kin for parents with serious health problems is important both for health promotion and disease prevention.

To give the invisible child priority: Children as next of kin in general practice.

This study aimed to explore the experiences of general practitioners (GPs) in helping what the researchers’ term as “the invisible child”. These children are the next-of-kin for addicted, mentally ill or severely physically ill adults. The researchers underline the importance of such children being health-service priorities as they are also at risk for long-term mental and physical health problems.

GPs are well placed to identify “invisible” children. It has been estimated that on a Norwegian GP’s standard patient list of 1200 persons, there might be as many as 39 such children. In 2010, a law was passed in Norway that healthcare personnel treating adults with serious health conditions should ask these patients if they have children younger than 18 years of age. The law states that healthcare personnel should undertake steps to ensure that any such children receive adequate information and follow-up.

The study involved qualitative focus-group interviews with 27 GPs in western Norway. It concluded while a GP seems to be well positioned to identify and support “invisible” children; this can be affected by factors such as the community size, the undertaking of house calls, and the degree of cooperation with other health and social services. Many of the GPs in the study underlined the importance of inter-disciplinary cooperation, although variations in quality of care in other services can be problematic.

Barriers or challenges to GPs being able to help the “invisible” children include the fact that in Norway, children are not listed in their parent’s medical journal, and can, therefore, be “invisible; lack of skills in speaking to children; lack of time and / or capacity; poorly defined lines of responsibility (especially if the children are not on the GP’s list); and concern for the patient-parent’s well-being, i.e. not wanting to add (more) guilt or jeopardise a relationship based on trust.

The researchers concluded by stating that it is an important preventative mental health task to identify, inform about and follow-up “invisible” children; and that GPs are perhaps best placed to do this. Guidelines and tools could be developed to facilitate GPs in carrying out this task. Further research is needed to collect input on the experiences of both parents and “invisible” children about the possible GP role. 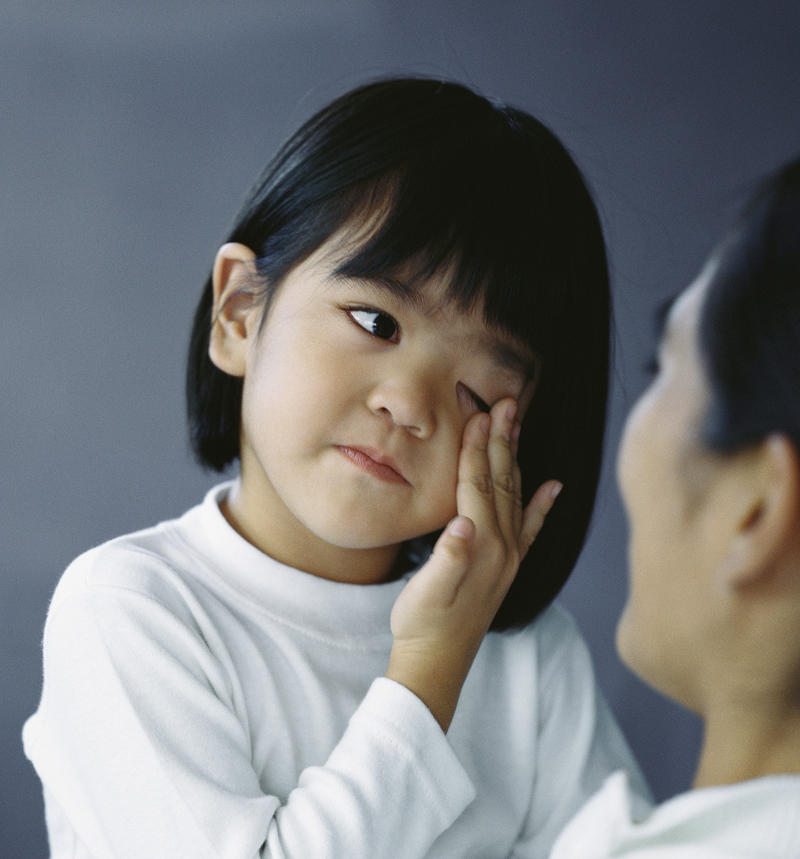 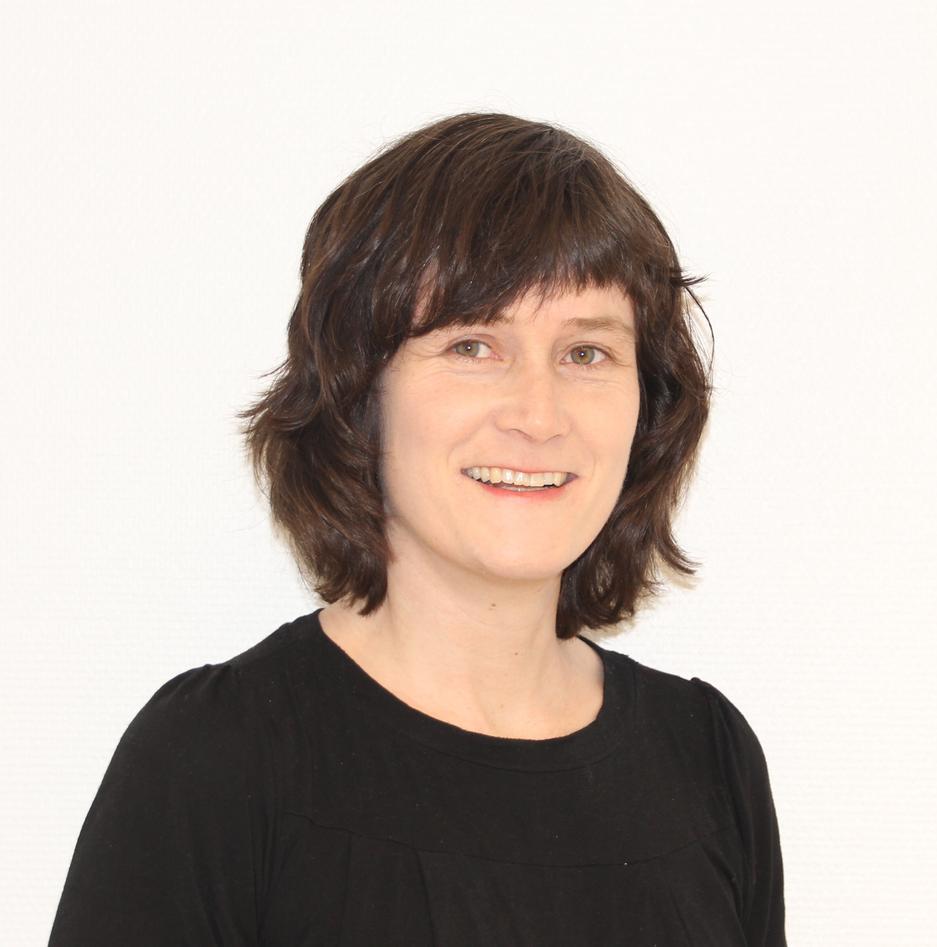