Grounds for Optimism in Global Health

The World Bank’s World Development Report (WDR) 1993, Investing in Health, was controversial, but moved finance ministers and philanthropists all over the world to reconsider health funding. It highlighted the issue of insufficient health funding in low- and middle-income countries. When Gro Harlem Brundtland became the Director General of the World Health Organisation (WHO) in 1998, one of the first things she did was to commission a report on the macro-economic benefits of improving health. She endorsed a WDR 1993 recommendation of priority setting based on cost-effectiveness.

Norheim notes that since 1990, the question of global health can be described with some optimism: child mortality is lower, and life expectancies are longer. However, the global impact of the financial crisis in 2008 has meant that investment in global health has now flattened. He writes: “The grand global challenge is still inequality in mortality and life expectancy, between countries and within countries,” and cites the continuing large differences in life expectancies at birth between and within countries.

In this paper, Norheim comments on Global Health 2035, an “ambitious framework to begin closing this health gap”. He summarises the Commission’s findings in 4 main points:

How to continue the optimistic trend

Norheim concludes that there are grounds for continued optimism in global health. He writes: “Now that we have a better idea of what to do, and why, the next step is to understand better how. [] A convergence is possible, but we are not there yet.”

He makes the following suggestions for low- and middle-income countries: 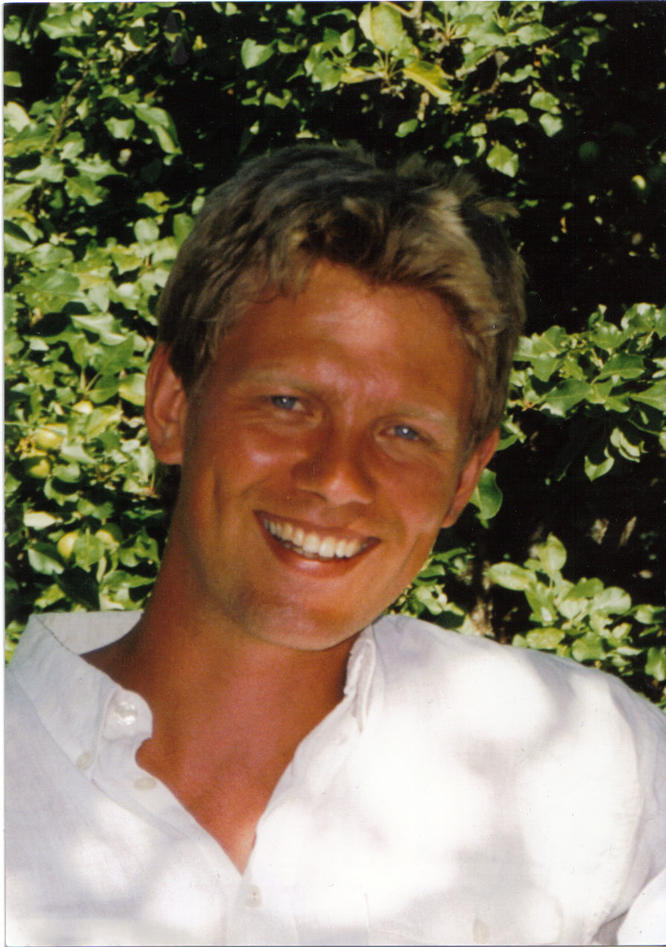