Many Fear Having a Hip Fracture …

… with good reason: hip fractures are associated with increased mortality.

Three of the paper’s authors are from the Lifestyle Epidemiology Research Group at the Department of Global Public Health and Primary Care, including first author, Tone Omsland, Grethe Tell and Kristin Holvik. They collaborate with researchers in a national research project entitled NOREPOS (Norwegian Epidemiologic Osteoporosis Studies). (Professor Grethe Tell leads the NOREPOS Board).

The researchers have analysed data sources from large Norwegian population-based studies including bone mineral density measurements, blood samples and questionnaires. Among other things, they are trying to determine why Norway has one of the highest incidences of hip fractures in the world.

One year after the hip fracture mortality levels were 21 % for women and 33 % for men. Based on these findings the researchers have identified hip fractures as a health outcome in Norway that should be a target for improved prevention and treatment. 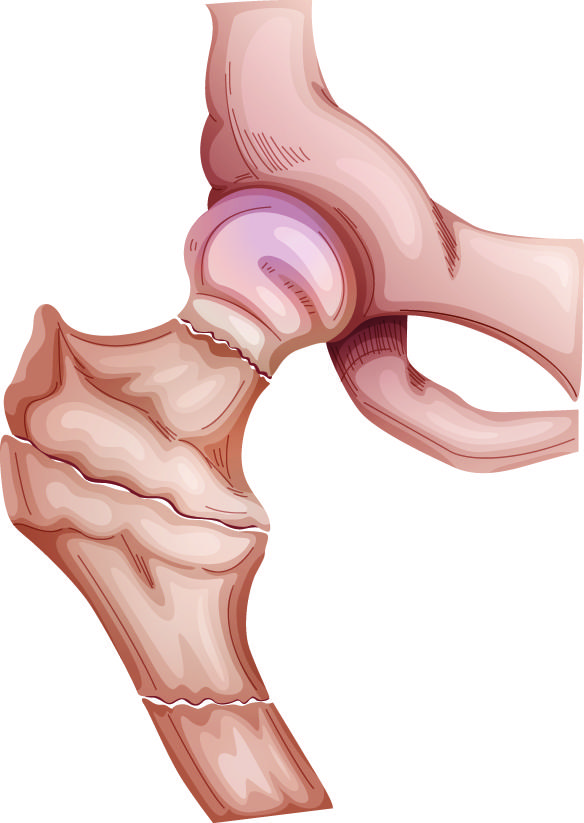