PhD Candidate Ann Cathrin Corrales-Øverlid, the former coordinator of IMER Junior Scholar Network, will be defending her thesis on Friday, 21 May.

On 21 May 2021, PhD candidate Ann Cathrin Corrales-Øverlid will defend her thesis at the University of Bergen. Her thesis is called "A Culinary Quest: Peruvian Women Entrepreneurs in Southern California Negotiating Gender, Home, and Belonging".

Both the trial lecture on the 20th and the defence on the 21st will be digital with a limited space for physical audience.

A complex context of reception shapes culinary business ownership among Peruvian immigrants in Southern California. In the United States, Latinxs are often negatively portrayed as undocumented, poor, and criminals, and thus as a threat to US society and values. However, such negative discourse intersects with a favorable opportunity structure for Peruvian culinary businesses, as the recent gastronomic boom in Peru has placed Peruvian cuisine on the top of culinary hierarchies, and Peruvian food has garnered high status internationally. This dissertation is the first study to document the development of a growing Peruvian gastronomic scene in Southern California. With a focus on Peruvian immigrant women who have established culinary businesses in the area, it argues that women play an important role in shaping the Peruvian culinary scene, as they establish a variety of food ventures in the formal as well as in the informal economic sector. By elucidating how the women negotiate gender, home, and belonging through culinary entrepreneurship, I extend scholarship on so-called ethnic entrepreneurship and shift the center of attention from economic incorporation and entrepreneurs as mainly economic actors to a focus on spatial practices, non-economic business outcomes, and broader processes of immigrant integration.

In order to understand these complex dynamics of immigrant business ventures, I employ qualitative methods, including thirty-five interviews with Peruvian women entrepreneurs as well as ten months of participant and non-participant observation in the women’s businesses and in the Peruvian immigrant community. By drawing on novel insight on home as a lens to understand immigrant integration, and bringing this into conversation with the ethnic entrepreneurship literature, the dissertation offers a new and more comprehensive framework—the nested approach to immigrant and ethnic entrepreneurship. Building on previous theorization that emphasizes how individual-, group-, and macro-level factors facilitate and constrain entrepreneurship, and on recent efforts to employ an intersectional lens to the field, I add important socio-spatial dimensions with an emphasis on how immigrants’ entrepreneurial practices are nested within larger life projects and the search for home and belonging. Hence, this study broadens our understanding of the entrepreneur’s social embeddedness, and by lifting the gaze beyond the economy and the market, I find important intersections between the private/family and the public/work sphere.

Moving beyond comparative male/female frameworks that often emphasize women entrepreneurs’ marginalized position relative to men, I find that under certain circumstances women also benefit from their gendered location and bargain with patriarchy as they draw on culinary skills to occupy roles as head of independent and family businesses. By paying attention to life course and to spatial practices, I further demonstrate that motherhood informs entrepreneurial practices. Mothering responsibilities shape how the women navigate informality/formality and how they transgress socially constructed boundaries between the private and the public sphere and contest deeply ingrained gendered inequalities in a capitalist economic system constructed around a male template.

The nested approach emphasizes immigrant home-making and place-making. Through their businesses, Peruvian immigrant culinary entrepreneurs contribute to shaping local environments. Control over a space in culinary markets allows them to reproduce the “homeland” and create home-like places in a migrant context. As Peruvians in an area shaped by large-scale Mexican immigration and by the negative narrative on Latinx immigrants, they draw on the status of Peruvian food to negotiate inclusion through distinction and claim the right to membership of the urban community. The recognition of and character of such distinction, however, is negotiated in the encounter with the established population, but also with other immigrant groups, as well as with other Peruvians. Hence, culinary entrepreneurship arises as a powerful tool that immigrants draw on to make sense of who they are in a migrant context.

Ann Cathrin Corrales-Øverlid was based at the department of Foreign Languages, UiB. She was also the former coordinator of IMER Junior Scholar Network. 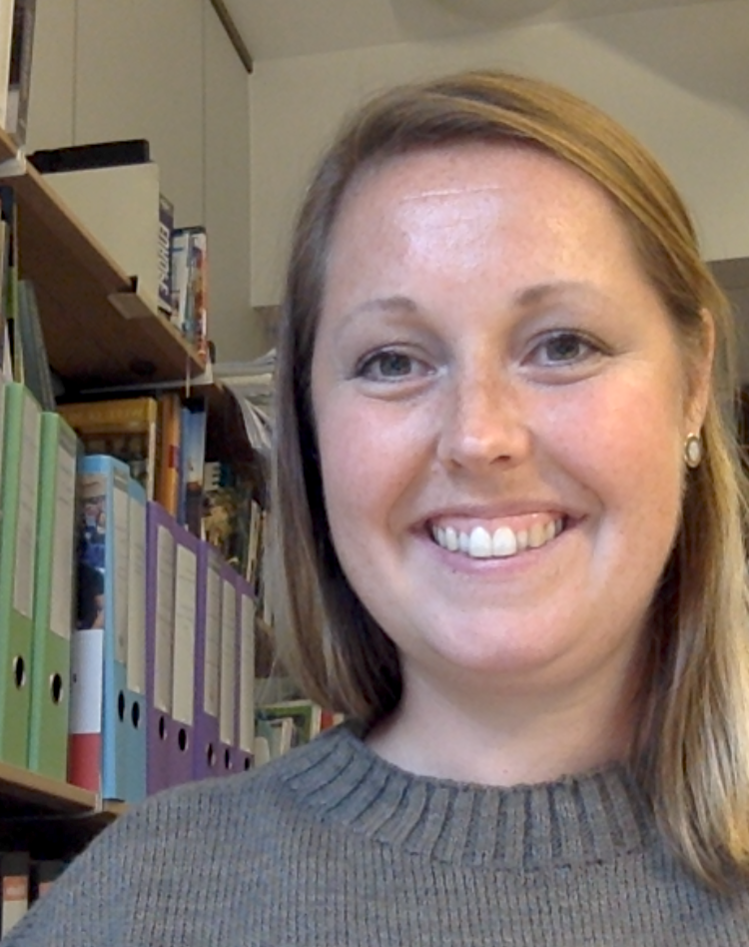