What promotes and what inhibits our public participation trough social media?

Social media, and in particular Facebook is an important part of our social life. According to data from MMI from 2016 3.192.000 Norwegians have a Facebook account and as much as 85 % reports use on a daily basis (MMI, 2016). This project aim to look at how we perceive social media as part of out digital public sphere and see to what degree we contribute here, as well as how social background and personal attributes can promote or inhibit this type of contribution.

The public sphere can be described as the place where the opinions of citizens can be expressed through debate. Thus making it important that citizens actually contribute to this debate and that a broad spectre of the population is represented.  Our society now is organized through social networks and media has a more dominant role that partially replaces the cultural centres we had with mass communication, making the landscape less straightforward. Social media enables citizens to be active participants and producers, which makes their experiences more direct, but also challenges the public debate since established guidelines no longer apply. At the same time social media provides a structure for public sphere where citizens have the possibility to express their attitudes, wishes and demands, in addition to challenge other citizens contentions or views. One of the criteria for having a functioning digital public sphere is that a wide spectre of the population is included in a rational debate, and a problem connected to this is lasting digital divides. It is not only a question of access, but also having different type of use and level of skills, that again can be connected to both social background but also personal attributes, such as level of self-moderation, social identity or perceived roles in the capacity ones profession. Social media allows new ways of getting in touch with or influence each other, and it is especially the interactive aspect that is new; that many can discuss and share with many at the same time. At the same time the discussions that happens in social media are often disconnected from the big agenda in the public sphere. When we also know that social media to a great extent is individually customized based on whom we are socially connected to as well as our digital habits, the discussion of a digital public sphere leads us to questioning weather we see the total picture or if we due to different human mechanisms or technical solutions end up with a limited perspective. It is also usual for social conduct to spread through people because we as individuals imitate decisions and choices others around us make. This way conduct or views that are unusual in the bigger context can be systematically overrepresented leading to a skewed perspective, something that will also be the case of our Facebook newsfeed. As individuals we try to match our attitudes and conduct to out surrounding word and how will social media then work as a part of a public sphere? This project will use data from both surveys with big samples as well as individual interviews to highlight what contributes to and inhibits us from active participation in social media as part of our digital public sphere.
This PHD is part of the project Media, Culture and Public Connection: Freedom of Information in “the Age of Big Data”, financed by The Research Council of Norway.
The overall aim of the project is to investigate how people in Norway use and perceive their information freedom, and what role the media and cultural arenas have for citizens connection to the public sphere across different sociocultural differences. 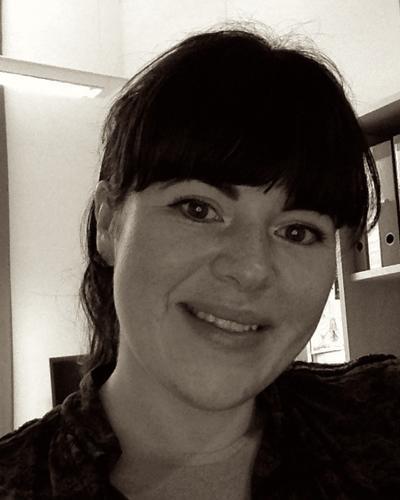 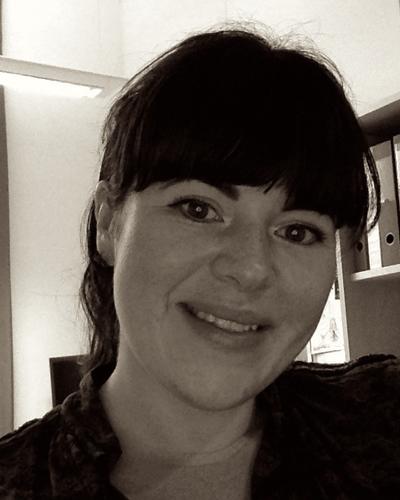