Internships at ITV Studios and NRK

Henrik Nitter Rugesæter, Simon Andre Kristiansen, Kristine Rørnes, Bob André Engelsen and Karoline Onsrud had their internships at ITV Studios in Media City Bergen, while Sigrid Kolbjørnsen worked at NRK Drama in Oslo for two months. They are all 3rd semester students in the Master in scriptwriting for series programme, at the Department of Information Science and Media Studies, University of Bergen, in Media City Bergen. The students in the master programme have close contact with the industry throughout the studies.

At ITV Studios, the five students met scriptwriters, program creators and a dramaturg, and visited ITV Studios in Oslo for a week, developing scripts. They were given two tasks towards the end of their internship.

Both assignments were presented with concept documents the last day of the internship:

“Its fun to see the ideas, how ambitious they are

and how different they are.” Eldar Nakken, ITV

“The South Pole Race” – Kristine presented her proposal for a high budget series based on the competition between Scott and Amundsen.

“Grey area” – A thriller series about how far you can go before you become the one you chase. Simon's proposal for a high budget, peak time series.

“The Green Shift” – Karoline presented her proposal for a low budget series. The series is set in a municipality known for its bad environment. In the series the municipality aims to become best in terms of environment and save the planet.

“Sokkel” – peak time series about the women who shaped Norway. Politically active women who have influenced the development of the country.

Sigrid participated in the organization of Nordic Series Days, an annual industry event for seeker-makers, during her internship at NRK Drama in Oslo, including a pitch-competition. There were many proposals for new series submitted, and Sigrid took part in the process of selecting the finalists.

“I read a great number of manuscript drafts and also took part in the evaluation of the NRK series “Blank”. It was two months of full-time work and a great variety of assignments, and I learnt a lot.”

“You proposed very original series. All could have been produced 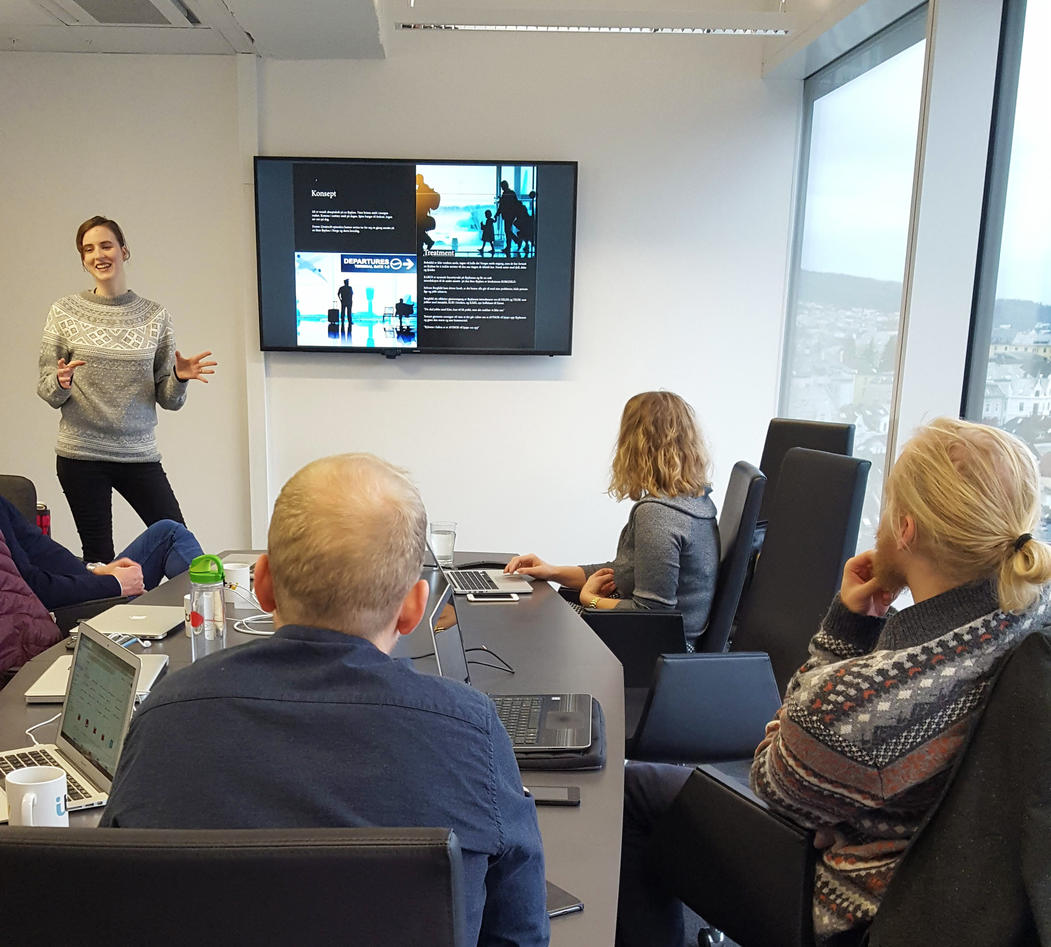 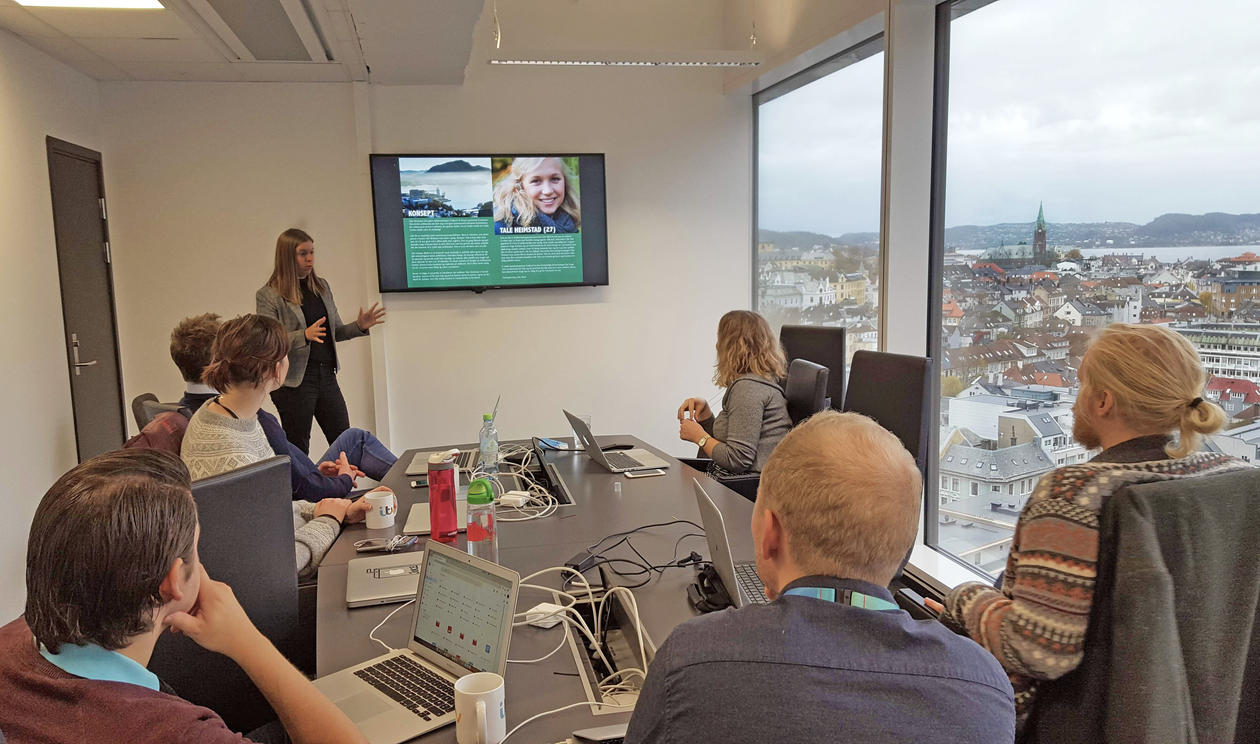 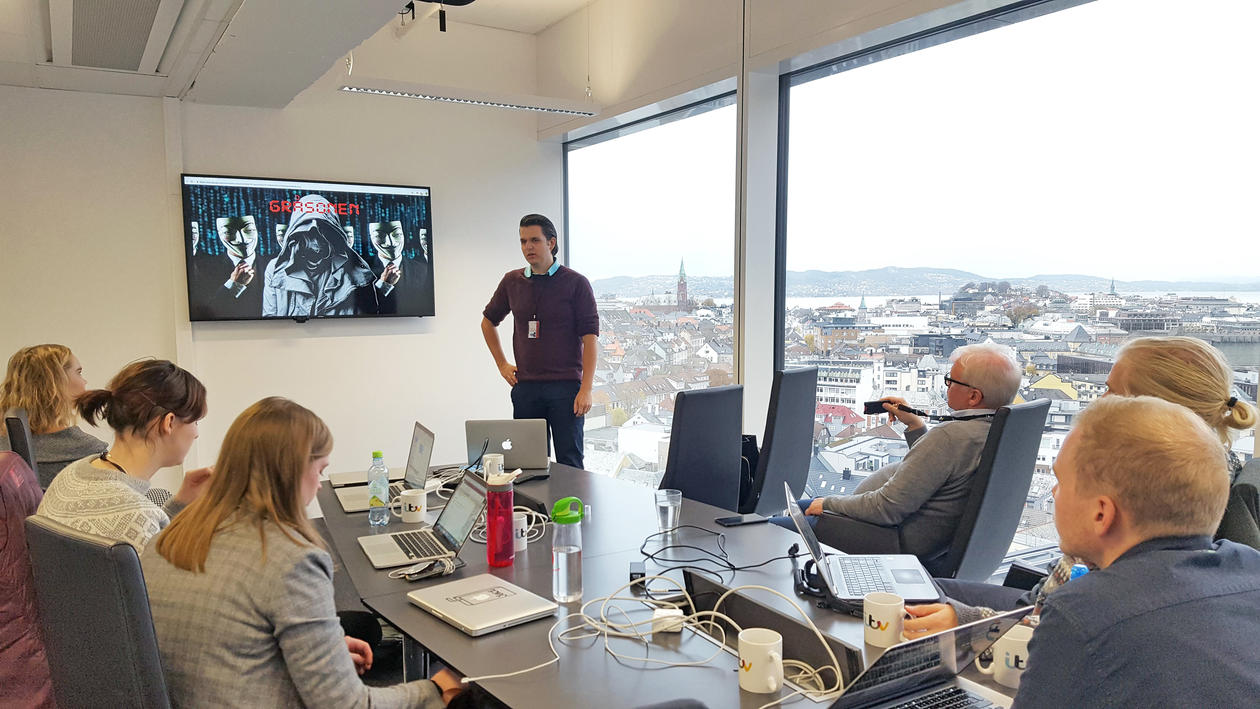 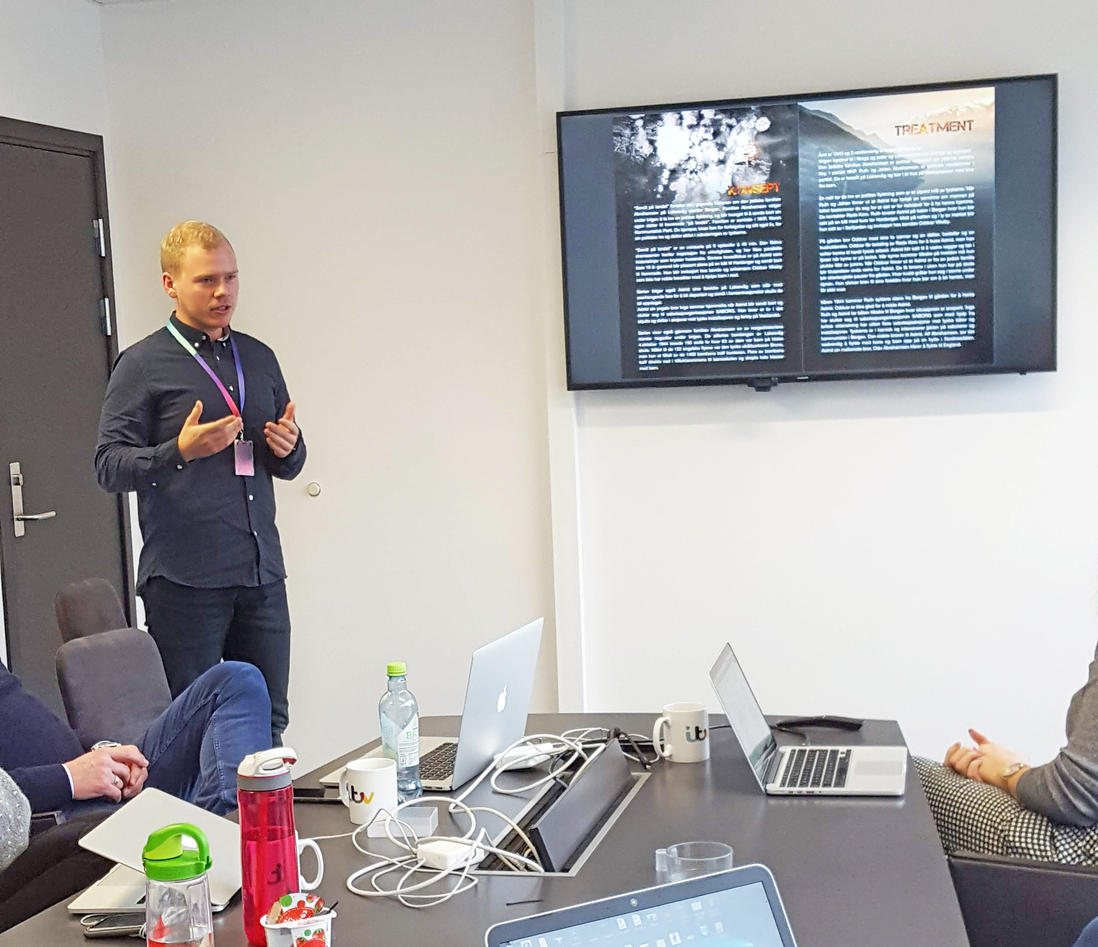 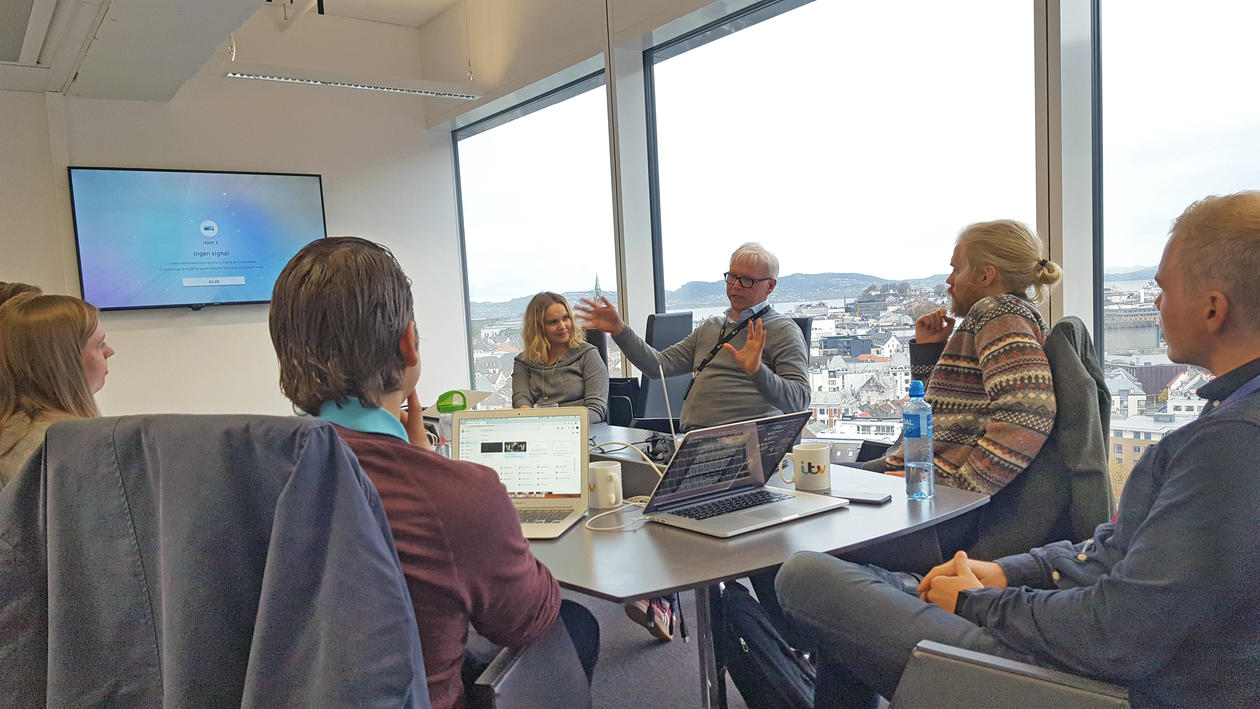