Grounded Theory: The Philosophy, Method, and Work of Barney Glaser. Postdoctoral fellow Astrid Gynnild is the editor (with Vivian B. Martin) of a new book on grounded theory. This anthology provides a unique collection of articles on classic grounded theory, as developed by sociologist Dr. Barney G. Glaser.

Organized in four sections, teaching grounded theory, techniques, history and philosophy, and advanced approaches, the 19 chapters fill gaps and correct misunderstandings about the method. Chapters on the merits of classic grounded theory over other versions, the historical and philosophical influences on the method, and advice for Ph.D. students doing classic grounded theory dissertations will be useful to novice and experienced researchers. How-to chapters on the use of focus groups, online interviews, and video for data collection expand data possibilities, while articles on formal theory, software, and testing concepts with structural equation modeling will challenge the more experienced. Essays on Glaser as a teacher, as well as a biographical interview in which he discusses his life philosophy and, for the first time, the influence of psychoanalysis on grounded theory, round out the picture of Glaser as mentor and man. The book’s contributors, from nine countries and as many disciplines, all studied grounded theory with Glaser.

Astrid Gynnild is postdoctoral fellow at the Department of Information Science and Media Studies and visiting scholar ved UC Berkeley 2011-2012.

Vivian B. Martin is Associate Professor and head of the journalism education at Central Connecticut State University. 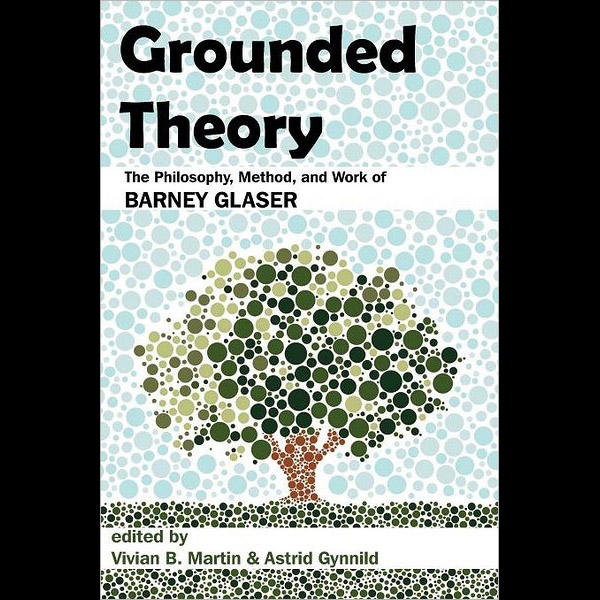