The University of Bergen (UiB) is an internationally recognized research university. Research, education and communication are its main objectives, and these are underpinned by diversity, a broad array of academic programs, and the highest quality in all endeavours.

In 2010, 237 doctorates were conferred at the University of Bergen, the highest number ever registered at the university. About 28% of the new doctors came from abroad, which helps to emphasize the university’s status as an internationally recognized research university.

The university focuses on improving dialogue and interaction internally and externally, and has adopted an action plan for contact between UiB and the outside world and established a community relations office, the Christie conference and a commitment to alumni.

The work of planning and renovating the grand Bergen Museum main building will continue in 2010. The building, which houses the natural history collection, is to be a main cultural venue for Bergen and the university. It will house a modern exhibition centre for scientific collections, and provide a venue for important ceremonies, meetings, conferences and major festive occasions.

The Norwegian Language Society awarded its 2010 Målprisen language prize to the University of Bergen. It praised UiB as the university which has made the most important contribution to Nynorsk, one of two official written standards for the Norwegian language. It particularly emphasized UiB’s development of specialist terminology in Nynorsk and the commitment by experts also outside the humanities to careful and creative language use.

In 2010, the university went through a process of renewing its strategy for the 2011-2015 period, with thorough discussions on how the university can continue to develop as an internationally recognized research university.

Sunny start to the semester

There were crowds everywhere when students and staff celebrated the opening of the 2010-2011 academic year in blazing sunshine.

When the autumn’s 111 doctors were honoured in the Håkonshallen, there was an extra reason for the University of Bergen to celebrate.  A total of 237 doctorates were conferred in 2010, a record number.

After a renovation programme lasting three years, Bergen students finally got their building back.  The opening week was full of highlights for students, including concerts, debates, theatre and film.

The first Christie conference took place in 2010. The conference aims to be the most important regional arena for interaction between academia and the local community.

The University Liaison Office was established in 2010.

The historian Natalie Zemon Davis received the annual Holberg Memorial Prize. Canadian-American Davis is Professor of History and Medieval Studies at the University of Toronto, as well as Professor Emeritus at Princeton University.

Museum building given a new colour

The scaffolding around the museum building came down at the start of the year, after a renovation of the façade which has seen the building repainted in a warm grey colour.

The University of Bergen has been rated the top university in Norway, coming 135th in the Times Higher Education’s list of the best universities in the world.

The Whale Hall at Bergen Museum is on a unique scale, even by international standards. The hall, with its 22 whale skeletons suspended from the ceiling, opened for the international Exhibition of Fishing in Bergen in 1865. Now it is the focus of an international team led by Briton Gordon Turner-Walker, who are cleaning the skeletons for the first time in more than a hundred years.

Norwegian National Science Week is an annual nationwide festival in which researchers and knowledge-based institutions demonwstrate their activities to the general public. In Bergen, this knowledge festival was centred around Festplassen, where the science fair and lectures entertained about 10,000 children and adults.

On a Tuesday afternoon in August, cabinet minister Tora Aasland laid the foundation stone for what will be the new Dentistry building at Årstadvollen. By the start of the 2012 semester the building will be ready to house 268 students, 260 staff and 400 patients.

Every year, the European Research Council (ERC) hands out advanced grants to pioneering frontier research carried out by exceptional leading researchers in Europe. In 2010, Professor Fedor Fomin and his Algorithms Research Group at the Department of Informatics received NOK 18 million to develop mathematical theories which may lead to computers being able to make better decisions. This could affect everything from navigation systems to anti-virus programs and search engines.

The Salmon Louse Research Centre at the University of Bergen received several million kroner in grants from the Research Council of Norway in 2010. 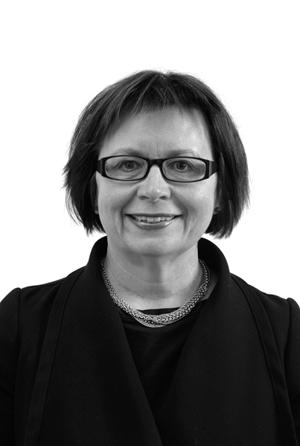 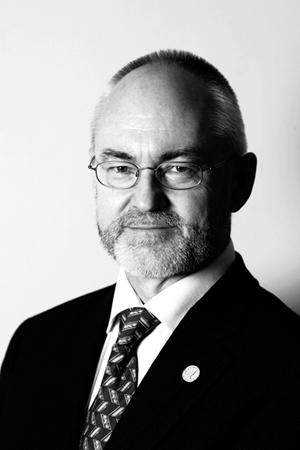