An ancient nutrient transport system in a sea anemone

Blood systems allow the transport of nutrients throughout the body in many animals. A recent study looking at nutrient transport in a sea anemone highlights the simple cellular and molecular mechanisms that allowed animals to transport nutrients before the existence of complex circulatory systems.

A female Nematostella vectensis expels an egg package through the mouth. The yolk-rich eggs are fertilized in the water, where the larva will develop.
Photo:
Patrick Steinmetz

In a new paper published in Current Biology, Marion Lebouvier and Paula Miramón-Puértolas from Patrick Steinmetz’s group studied the transport of nutrients from the sack-like gut to the egg yolk of the sea anemone Nematostella vectensis. Sea anemones, just like corals and jellyfish, belong to the sister group to bilaterians and lack a circulatory system. The study, led by Marion Lebouvier, is the first to show that yolk components such as lipids are transported through the space between cell layers in Nematostella, in a strikingly similar way to the much more complex circulatory systems of vertebrates, crustaceans or insects.

Sea anemones and corals play important roles in marine ecosystems, yet surprisingly the way they uptake and digest food is poorly understood. The authors started their study by investigating which tissues in Nematostella can take up nutrients by feeding them micro and nano-sized fluorescent beads. These experiments showed that despite its very simple body organization, the sea anemone possesses anatomical regions specialized in food uptake. Interestingly, the cells immediately surrounding the growing eggs were highly involved in taking up nutrients, suggesting that they might play an important role in the formation of yolk. But in the absence of a circulatory system, how are these nutrients transferred to oocytes encased in a fibrous extra-cellular matrix?

Noticing that the sea anemone egg yolk is very rich in lipids, the team decided to focus on reconstructing the path of fatty acids from the gastric cavity to the eggs. But oil and water do not mix, so they had to develop a new method to feed lipids to a marine animal filled with sea water. After a few unsuccessful trials, they mixed fatty acids with a protein, Bovine Serum Albumin to great success. “We were so excited when we saw that not only the compound had been taken up by the animals, but we could also detect it specifically in lipid droplets in the egg yolk,” Marion explained. With this new technique, the authors showed that lipids are transported within a strikingly short two-hours period from the gut into the oocytes of the animal through a single cell layer of cells.

This method is simple to implement and could be easily adapted to study lipid transport in other marine animals in the future.

Adopting a broad approach to the question of nutrient transport evolution, the study combines physiological assays with state-of-the-art genome editing techniques. In order to understand the molecular mechanisms underlying the physiological phenomenon that they were observing, the authors turned to CRISPR-Cas9 to generate transgenic animals with a fluorescent lipid transport protein. Performing lipid detection assays on the transgenic animals revealed a potential role for the conserved ApolipoproteinB in lipid transport in Nematostella. This highlighted yet another similarity between short-distance nutrient transport in sea anemones and long-distance transport in bilaterians.

By leveraging the beautiful simplicity of the sea anemone model, the new publication reveals how blood systems could have originated during animal evolution. It also opens exciting new possibilities for the study of nutrient transport in other ancient marine phyla, such as sponges or ctenophores. 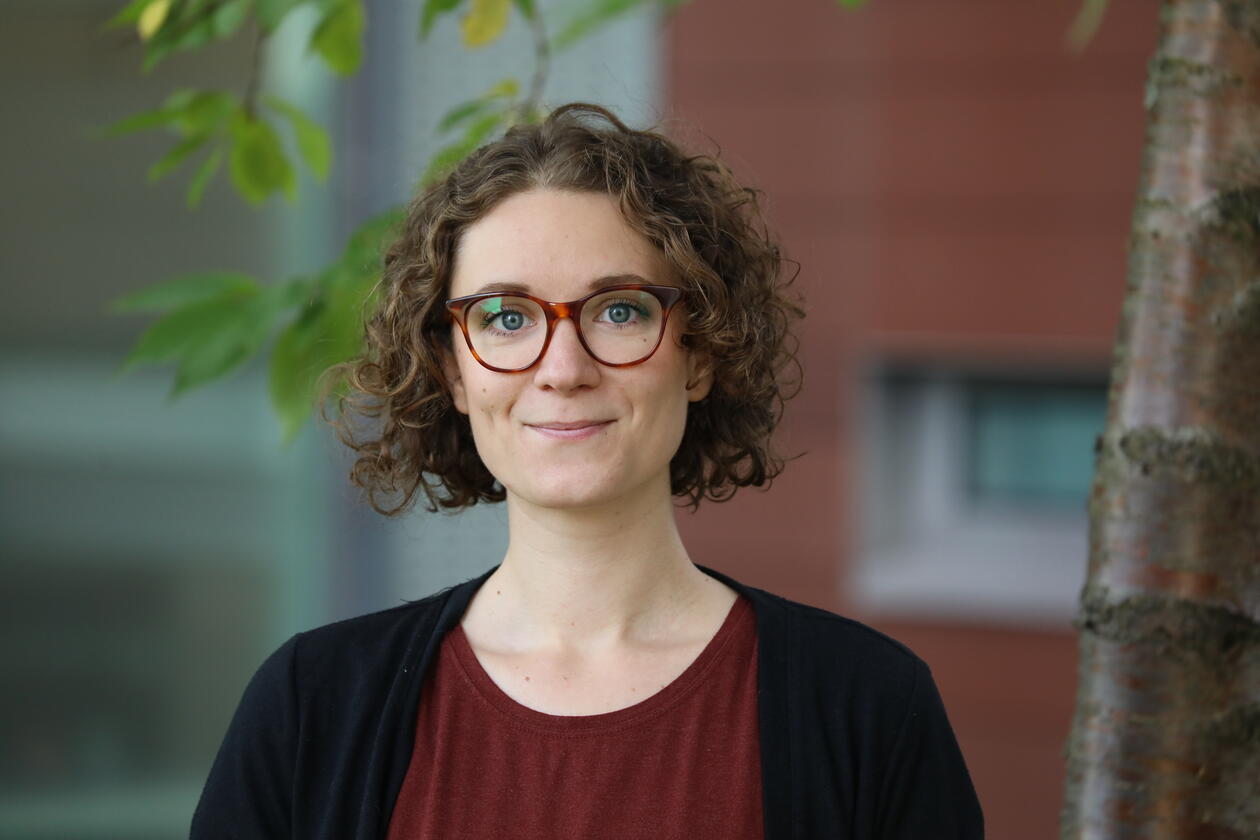