‘I no longer travel to Geilo each year as I did when I was a child, but I am very fond of the UiB cabins at Ustaoset," says Professor Silke Appel, who still goes skiing when she has time.

When she is not in the mountains, the UiB professor is research director at the Department of Clinical Science, head of the Flow Cycometry Core Facility and deputy head of the Broegelmann Research Laboratory.

If she finds time to research in between all the organizational tasks, it is in the field of immunology. This means how the immune cells protect the body against everything that is dangerous, as well as what goes wrong when one gets an autoimmune disease and the immune response attacks one's own body.

Appel is particularly concerned with the autoimmune disease Sjogren's syndrome.

‘Today there is no treatment for Sjogren's syndrome and symptoms may be difficult to interpret. Sjogren patients do not die from the disease, but with the disease. Their quality of life is severely diminished, because of dry eyes, dry mouth and exhaustion,among other factors, Appel notes.

Conducting systematic analyses at the cellular level, Appel works to map and distinguish different variants of cell signals and compares these with clinical data from patients. In this way, researchers try to categorise patients in subgroups.

‘This mapping is a step towards targeted treatment for the different groups of Sjogren patients’, Appel says.

She points out that research developments have occurred rapidly over the past decade and that progress is still accelerating. She believes that there will be nothing called Sjogren's syndrome in the future; instead, there will be several different diseases that are the causes of the symptoms.

‘I think that this classification into groups is going to happen at UiB within ten years, because we have come a very long way in our research here’, Appel says.

From Berlin to Bergen

Appel, who holds a doctorate in human genetics from Berlin, became interested in Sjogren's syndrome when she arrived in Bergen in 2005.

"Little research had been done previously on the cells that I was interested in, in conjunction with Sjogren's syndrome. "I carved out a little niche for myself here," Appel says.

Her career picked up momentum in 2007 when she received a 7.3 million Norwegian kroner scholarship from the Trond Mohn Foundation (formerly the Bergen Research Foundation), along with another 7.6 million from the faculty.

"The award has meant very much and was really the first step on the way to independent research," Appel said.

With funding in the amount of some 15 million kroner over four years, Appel had the opportunity to build and lead her own research group, and to be appointed to a permanent position at the university afterwards.

In the project, researchers planned to investigate whether so-called dendritic cells play a role in Sjogren's syndrome and at the same time might improve the cells used in immunotherapy against cancer.

‘What continues to drive me is that it is incredibly exciting to discover new things, along with the hope to be able to help patients, and to see that the research matters," Silke Appel says. 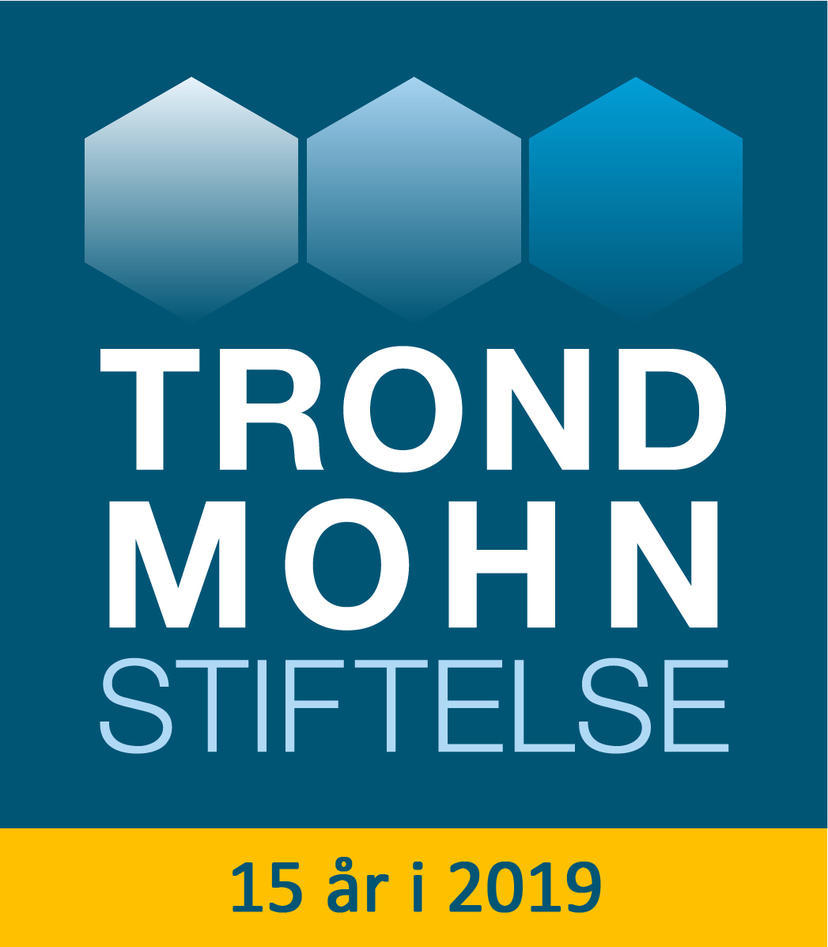