You are most likely to see Håvard Haarstad traveling around Bergen on foot or on an electric cargo bike. A geographer, he now devotes his time to studying how cities are attempting to achieve more sustainability. What are the driving forces behind sustainability initiatives and what prevents cities from reaching their goals?
Photo:
Eivind Senneset / UiB

“There was a demonstration against globalisation in New York in 2002. We were young, and we believed that the problem was free trade, and that Starbucks and McDonalds were taking over the planet. This was only a few months after the terrorist attack on the twin towers, and the city was crawling with police. I ended up spending 24 hours in a prison cell, then having to rake leaves in Washington Square Park for a whole day.”

Håvard Haarstad, now Director of the University of Bergen’s Centre for Climate and Energy Transformation (CET) is open about his past. Nowadays, however, his main preoccupation is with the climate – and not with American burgers. The CET is home to some of the most outstanding scientists from a wide range of disciplines, all working to identify solutions for how society at large can make changes after the oil.

Despite his new focus, burgers still crop up from time to time.

“Because of that night I spent in prison, I need to apply for a visa to travel to the United States. When I was renewing my visa at the embassy, I had to check the ‘Yes’ box when questioned whether I had been arrested in the USA, and then I had to answer whether I like hamburgers or not!”

Fieldwork in Santa Cruz or in Stavanger?

Håvard Haarstad is not afraid of stirring up a political hornet’s nest. He took his doctoral degree in social conflicts involving natural gas developments in Bolivia, but then decided to focus his time and efforts on the climate and communities closer to home.

“I suppose I had to decide whether I wanted to do fieldwork in Santa Cruz or in Stavanger. I chose the latter. Scientists can often feel isolated from society, and my interests are in local communities and in benefiting the community I am a part of with the knowledge I’ve gained,” he explains.

Four years ago, Håvard was part of the recruitment programme for the Trond Mohn Foundation, a decisive factor in his move to the University of Bergen. He was awarded a grant to subsidise self-employment for a period of four years, along with an agreement to advertise a full-time post within his field. The grant also allowed him to employ several doctoral research fellows and one postdoctoral fellow to work on the project.

“For me, the recruitment programme opened the door to a full-time position and came at a critical point in my life and career. The programme is also beneficial for the University of Bergen. They may be approached by highly skilled candidates but do not have any vacancies at that time, and run the risk of losing talent,” he says.

Practicing what he preaches

If you were to meet Håvard in Bergen, you would most likely see him cycling along the streets on an electric cargo bike fully loaded with kids. If he ever has to drive a car, it will be from the carpooling scheme (Bildeleringen).

“I try to practice what I preach. I don’t own a car, but sometimes I have to use one to sort out all the logistics,” he admits.

On the Trond Mohn  project: “European cities as actors in climate and energy transformations”, Håvard is studying how cities are attempting to achieve more sustainability. What are the driving forces behind sustainability initiatives and what prevents cities from reaching their goals?

“We have discovered that the majority of policy developments for sustainability in cities are local initiatives, and that these are typically obstructed from achieving change by various parties working on parallel and who have conflicting objectives. We have therefore developed methods to view fragmented policies within a larger context,” he explains.

With a Starting Grant from the Trond Mohn Foundation in his pocket, Håvard had the financial support to develop an academic environment for climate and energy transformation.

“The grant was absolutely decisive in allowing me to achieve my dream of working as a Professor at the University, and my dream of establishing an academic community focusing on my field of research. We have now put together an active group of scientists, talented and young researchers, who will make their impact on this field for many years to come.

The grant was also decisive in the development of the Centre for Climate and Energy Transformation (CET).

We have relied on different support schemes, but the grant from the Trond Mohn Foundation was what allowed us to obtain the critical mass we needed to get started,” he says.

•    41 years old
•    Professor at the Department of Geography
•    Director, Centre for Climate and Energy Transformation
•    TMS Recruitment Grant in 2015: European cities as actors in climate and energy transformations
•    Research on cities and local communities and the role they play in climate and energy transformation
•    Particularly concerned with relationships between local policies, national and international policymaking
•    Is a member of the Norwegian Board of Technology 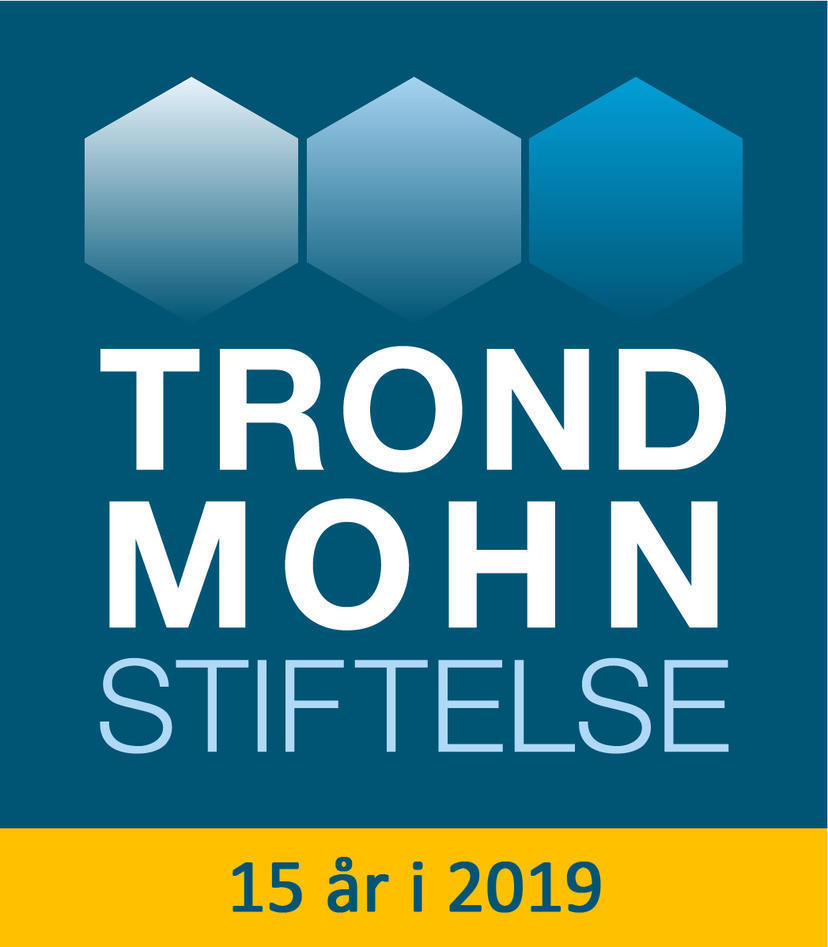 Centre for climate and energy transformation (CET) is an initiative at the University of Bergen, led from the Faculty of Social Sciences. The goal of the centre is to produce actionable knowledge about how to achieve sustainable transformation of society to prevent climate change.