The Norwegian Courses from a teacher's perspective

First of all, who are you?

Pernille: I grew up in Bergen, but moved to Lillehammer when I was a teenager. I also lived in Qatar for a few years as a child, and that was probably where my passion for language and culture was awakened. I have a bachelor's degree in Spanish and Latin America Studies and a master's degree in Arabic Language. During the study period, I travelled a lot and studied in other countries, among them Mexico, Spain, Qatar and Syria. As a master's student I also worked in the reception apparatus for resettlement refugees and experienced how important it was that the refugees learned Norwegian language. When I had time, I could help people with Norwegian homework and translate important letters. That opened my eyes for Norwegian as a Second Language. Before I started working at the Norwegian courses, I taught Arabic here at UiB for almost 15 years. As a teacher of Arabic, I discovered how important it was to compare Arabic and Norwegian in teaching to increase understanding and motivation among the students. Implementing Norwegian as an auxiliary language in the teaching of Arabic, led to me acquiring a competence that I needed when in 2016 I wanted to change jobs and become a Norwegian teacher. The job is very rewarding in many ways, and I wouldn't trade it for anything.

Who takes Norwegian courses and how do you work in class?

Our student body is very complex. In one class we have 19-year-olds and 50-year-olds, first-year-students as well as professors. They often come from many places around the world, which means different first languages and cultural backgrounds. The reason why they take Norwegian courses is also different. Foreign new employees at UiB have to take Norwegian courses, while exchange students sign up voluntarily. In other words, the motivation and enthusiasm for learning Norwegian can be quite different, and we must take that into consideration when teaching. It is demanding, but at the same time incredibly exciting. A goal for us is to make the lessons varied and exciting, with some fun and games along the way. Humor and laughter are important for a thriving learning environment. It is also important to create a safe environment with room to fail.

It is important to encourage active participation and create an understanding that it is only natural to make mistakes.

In teaching, theory and practice go hand in hand. Sometimes we have more traditional lectures with text review and grammar presentations. Other times there is a focus on active participation where the students work together in groups. Working in groups is something we often resort to. It can be role-playing, conversation or discussion, working on written assignments together or playing games. In other words, great emphasis is placed on student participation. Practice makes perfect! This form of teaching requires that the students do homework and prepare for the lessons so that the session becomes useful for as many people as possible. There is also good learning in helping each other.

What is expected of students taking Norwegian courses?

We expect our students to be active and hardworking.

The students must come prepared and actively participate in class. But it is equally important to use Norwegian actively outside the classroom. Making Norwegian friends and acquaintances with whom you can speak NORWEGIAN is perhaps the most effective.

But it is not always that easy to get in touch with Norwegians, and a possible solution is to join various organizations and sports teams where there are other Norwegians, participate in language training, such as language cafes and Tandem Language Learning, get a small job (voluntary or paid), watch Norwegian films and TV programs with subtitles, listen to the radio and podcasts, read books, maybe combined with an audiobook.

Practicing understanding different Norwegian dialects is important for good integration. It is also expected that our students, especially at the beginner level, have a good understanding of English as both information and teaching require this. But it is also very important not to use English more than necessary in everyday life if the goal is to become good at Norwegian. It goes without saying!

What is the best thing about your job?

That no two days are exactly alike, that it is impossible to get bored at work. For us, a large degree of independence and room for creativity is a big plus in our job, as well as having the opportunity to vary between sedentary office work and active classroom teaching. It is incredibly rewarding to meet students with different linguistic, cultural, and geographical backgrounds. And not least, it is fun to see the language development of many students during a semester. We are also lucky to have a good working environment with many good and inspiring colleagues. In the last two years, in addition to regular teaching, we have worked on a book project together with three other colleagues. This has been exciting, exhausting, creative and very educational! 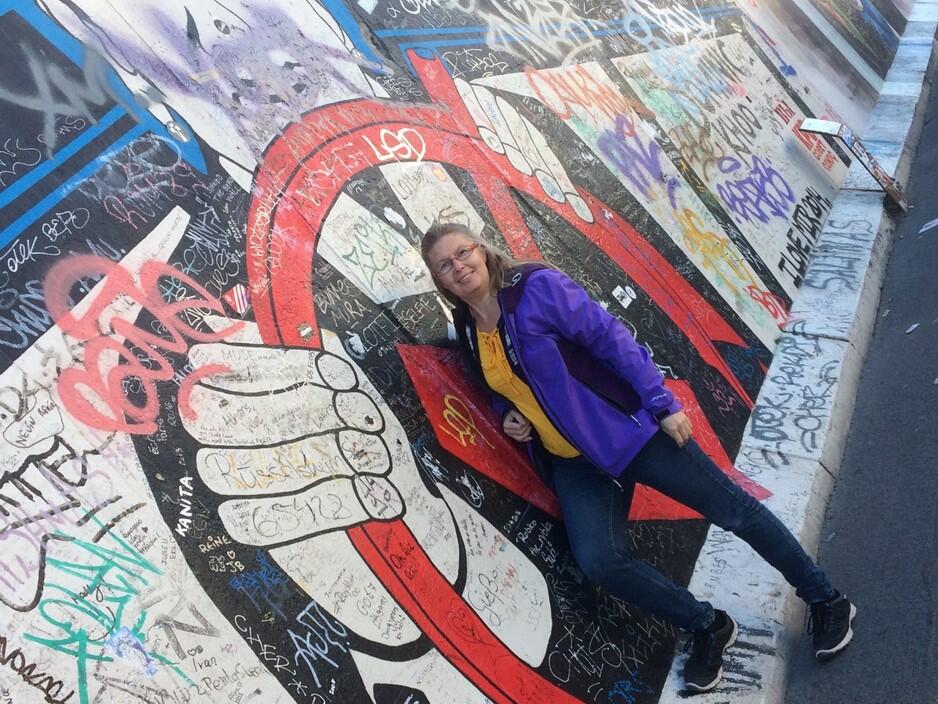 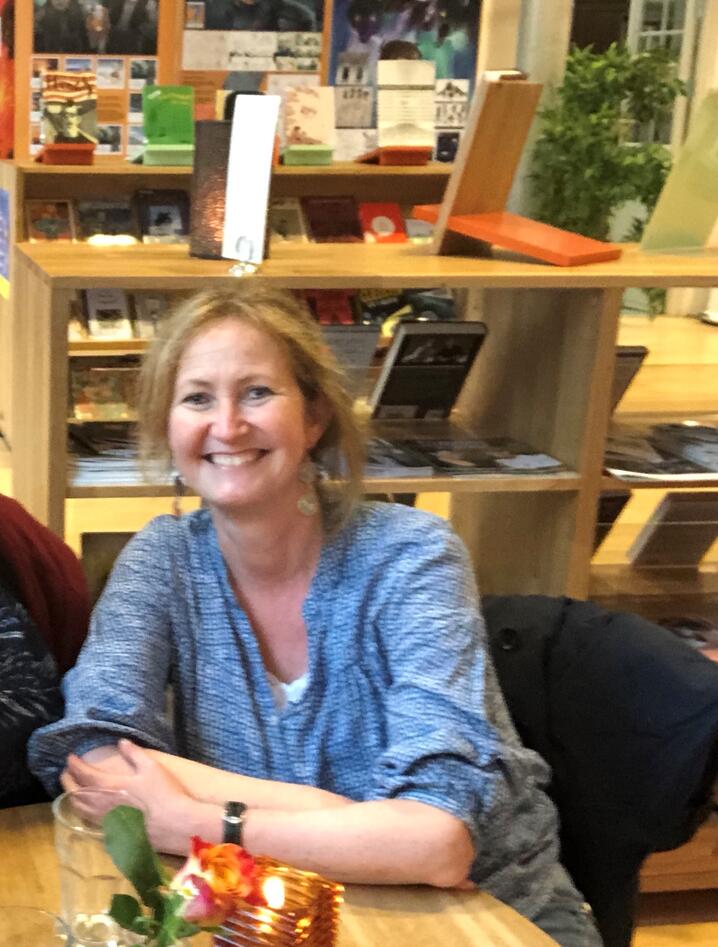