We are interested in solving fundamental problems in tectonics and structural geology using thermochronological techniques. One of our foci is the study of the exhumation histories of passive continental margins along reactivated older orogens. We are specifically interested in how the style of orogens predetermines and influences later break-up. Combined structural and tectonic studies together with a wide range of thermochronological methods are used to quantify combined exhumation histories in such orogen – passive continental margin systems. Another focus is on exhumation studies of escape tectonic regimes and their later rift histories. Regionally, we focus on the Grenville-age orogens of southern Africa and Antarctica, the Late Neoproterozoic/Early Palaeozoic East African-Antarctic Orogen and the Norwegian Caledonides and their respective rift margin. 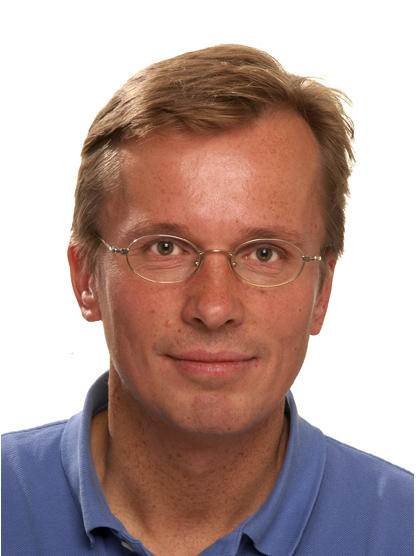