The meeting will take place at  VilVite center,  in Bergen, starting on May 19 (Thursday) at 09.00. The workshop ends on May 20 (Friday) around 17.00. The format of the workshop will be several invited lectures on the recent advances in the area, short reports on new results, and slots for discussions and open problems.

Note that this workshop does not produce any proceedings and presentations here should not cause any problem for submitting the same material to a regular conference or journal.

There is no participation fee, and the workshop includes free coffee breaks and lunches for registered participants. For accommodation you have to contact a hotel yourself. To register for the workshop send a letter containing the following information before April 15 to Yngve VIllanger yngve.villanger*at*ii.uib.no

and indicate whether you are interested in giving a talk. For PhD students, also please organize a brief letter of reference from advisor.

The following moderate price hotels are nearby the workshop site

Abstract: One of the well known methods for designing PTAS and EPTAS on planar graphs is Baker's Layering technique. A modern interpretation of this is that we decompose a planar graph into several graphs of bounded treewidth and then obtain solution on each part in polynomial time and then combine them to get an EPTAS. We will show another utility of treewidth in approximation algorithm. This method works for general graphs rather than graphs with structural properties. Using this we get a generic approximation algorithm with factor O(\sqrt{n}) for deleting vertices to get into a fixed minor closed family F.
(This is based on joint work with F. Fomin, D. Lokshtanov, N. Misra and G. Philip and  appears in STACS 2011).

Abstract: Courcelle's Theorem states that all MSO-definable problems
can be solved in linear time on graphs of bounded treewidth.
The standard approach of constructing a tree automaton from
the MSO-formula and running this automaton on the tree
decomposition often fails because the automaton cannot be
constructed.  We implemented a program that does not use
tree automata, but constructs game trees for each node of
the tree decomposition.  From these game trees optimal
solutions can easily be computed.  Several algorithmic
improvements were necessary to turn this idea into practically
useful software. Joint work with Alexander Langer.

Abstract: We show that for every fixed undirected graph H, there is an O(|V(G)|3) time algorithm that tests, given a graph G, if G contains H as a topological subgraph (that is, a subdivision of H is subgraph of G). This shows that topological subgraph testing is fixed-parameter tractable, resolving a longstanding open question of Downey and Fellows from 1992. As a corollary, for every H we obtain an O(|V(G)|3)  time algorithm that tests if there is an immersion of H into a given graph G. This answers another open question raised by Downey and Fellows in 1992.

Abstract:  The Minimum Fill-in problem is to decide if a graph can be triangulated by adding at most k edges. Kaplan, Shamir, and Tarjan [FOCS 1994] have shown that the problem is solvable  in time O(2^O(k) +k^2 nm) on graphs with n vertices and m edges and thus is fixed parameter tractable. In the talk we will discuss four different techniques, i.e. kernelization, branching, extracting potential parts of a solution, and dynamic programming over combinatorial objects.
In combination this give the first subexponential parameterized algorithm solving  Minimum Fill-in in time O(2^O(\sqrt{k} log k) +k^2 nm).  This  substantially lower the complexity of the problem. ETH based lower bounds and other related problems where the same technique applies will also be discussed.

Abstract: For the vast majority of local graph problems standard dynamic programming techniques give c^tw V^O(1) algorithms, where tw is the treewidth of the input graph. On the other hand, for problems with a global requirement (usually connectivity) the best-known algorithms were naive dynamic programming schemes running in tw^O(tw) V^O(1) time.

We breach this gap by introducing a technique we named Cut&Count that
allows to produce c^tw V^O(1) Monte Carlo algorithms for most
connectivity-type problems, including Hamiltonian Path, Feedback
Vertex Set and Connected Dominating Set, consequently answering the
question raised by Lokshtanov, Marx and Saurabh in a surprising way.
The constant c we obtain is in all cases small (at most 4 for
undirected problems and at most 6 for directed ones). Our results have
consequences in various fields, like FPT algorithms, exact and
approximate algorithms on planar and H-minor-free graphs and
algorithms on graphs of bounded degree. In particular we show 3^k and
2^k parameterized Monte Carlo algorithms for Feedback Vertex Set and
Connected Vertex Cover problems respectively, when parameterized by
the solution size.

Abstract:  We survey some of the recent running time lower bounds for algorithms on graphs of bounded treewidth. We consider three different lower bounds;

(1) A f(tw)n^o(tw) lower bound for Capacitated Dominating Set under ETH,

(3) a (3-e)^tw lower bound for Dominating Set under the Strong ETH.

The considered lower bounds match the running times of the best known algorithms for these problems. 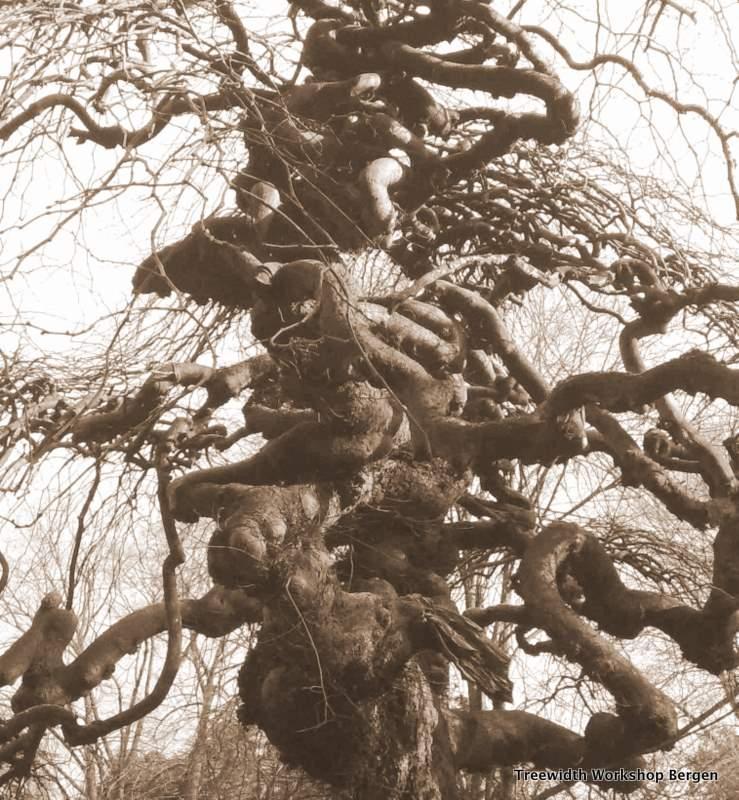