Are rationing of ICU services too strict in Norway?

Who will benefit from ICU admission?
Photo:
Colourbox

Overall, intensive care resources in Norway seem to be allocated towards patients with good expected lifetime outcomes. Patients with short life expectancy appear to comprise a relatively small proportion of ICU admissions. The gain in life years from ICU admission seems to be comparable with gains from high-cost interventions offered in other fields. The study raises the question whether the availability and rationing of ICU services are too strict in Norway.

The article is published in Plos One.

Knowledge about the expected life years gained from intensive care unit (ICU) admission could inform priority-setting decisions across groups of ICU patients and across medical specialties. The aim of this study was to estimate expected remaining lifetime for patients admitted to ICUs during 2008–2010 and to estimate the gain in life years from ICU admission.

This is a descriptive, population modelling study of 30,712 adult mixed ICU admissions from the Norwegian Intensive Care Registry. The expected remaining lifetime for each patient was estimated using a decision-analytical model. Transition probabilities were based on registered Simplified Acute Physiology Score (SAPS) II, and standard and adjusted Norwegian life-tables.

Our research demonstrated a novel way of using routinely collected registry data to estimate and evaluate the expected lifetime outcomes for ICU patients upon admission. The majority had high life expectancies. The youngest age groups seemed to benefit the most from ICU admission. The study raises the question whether availability and rationing of ICU services are too strict in Norway. 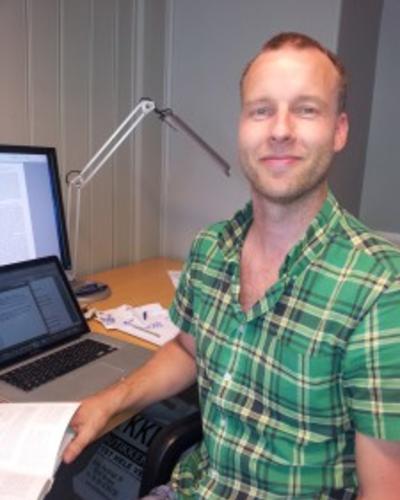