Thoughts on how to save humanity

The collection of essays was released just before the summer holidays.

The chapter is part of book with short essays on what single issue matters most for the future of global health. The chapter highlights the need to go beyond goals and rights, and the need to match agreements on these with agreements dictating who should finance the changes needed to achieve them. Against this background, the chapter lays out key aspects of a framework for sharing financial responsibilities for health. Other authors of chapters include Margaret Chan, Bill Clinton, Peter Piot, and Jonas Gahr Støre.

At the turn of the 21st century, the United Nations launched eight Millennium Development Goals (MDGs), ranging from halving extreme poverty rates to halting the spread of HIV/AIDS and providing universal primary education. The MDGs galvanized unprecedented efforts to meet the needs of the world’s poorest, an ambitious global agenda pledged by all the world’s countries and all the world’s leading development institutions.

With these MDGs set to expire in September 2015, continued progress on these fronts is anything but certain. In addition to the persisting threats of the 20th century, globalization has sped the development of new threats--pandemics, climate change, chronic disease--that now threaten rich and poor countries equally.
TO SAVE HUMANITY: What Matters Most for a Healthy Future is a collection of short, honest essays on what single issue matters most for the future of global health. Authored by the world's leading voices from science, politics, and social advocacy, this collection is both a primer on the major issues of our time and a potential blueprint for post-2015 health and development.

From recognized world health leaders to prominent scholars, celebrated luminaries, and global decision-makers, each essay contributed offers personal reflection on a single idea, important unanswered question, or transformative insight believed to improve health over the next five decades. This unparalleled collection will provide illuminating and thought-provoking philosophies to inspire post-2015 global development and a restored future.

About the Editors:
Julio Frenk, MD, MPH, PhD, is Dean of the Harvard School of Public Health and T&G Angelopoulos Professor of Public Health & International Development. He is an eminent authority on global health who served as the Assistant Director-General of the World Health Organization and Senior Fellow of the Bill & Melinda Gates Foundation. He received the Clinton Global Citizen Award for changing "the way practitioners and policy makers across the world think about health." 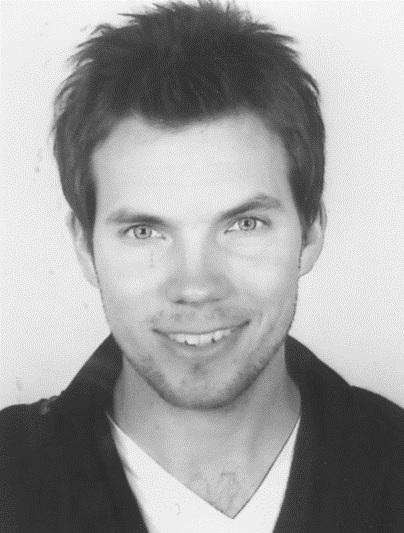 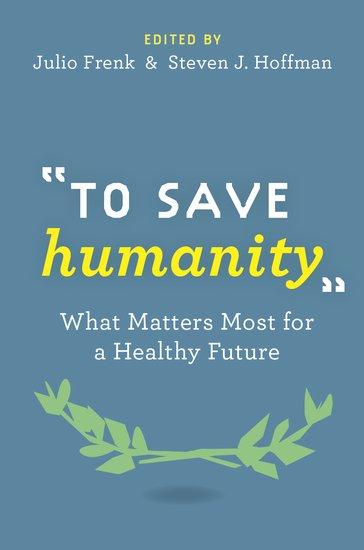